Colorado Mesa University has reversed its decision to forbid a student from including references to the Bible and Jesus during her speech at the pinning ceremony for the nursing program.

The Alliance Defending Freedom sent a letter to the school after faculty members threatened student Karissa Erikson with "repercussions" if she did not remove the references, prompting CMU to deem the decision a "mistake." 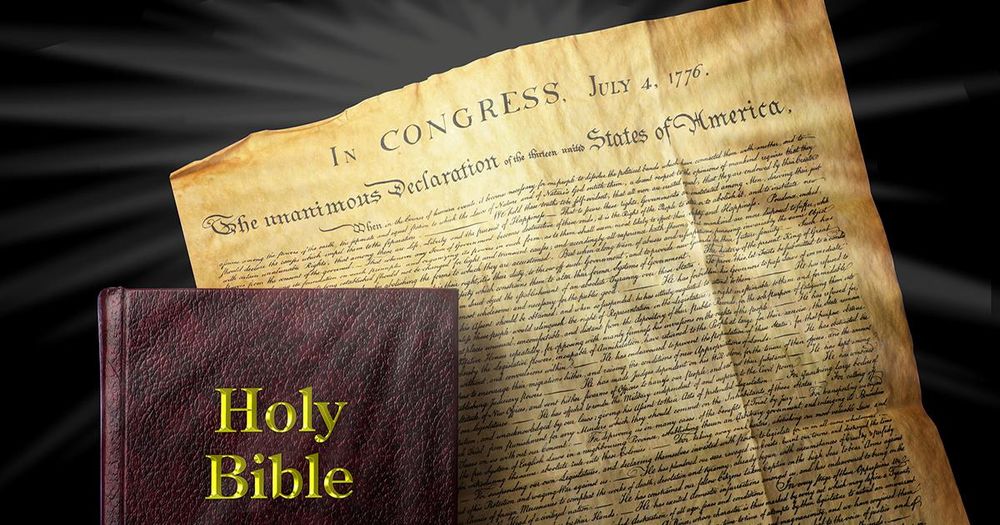 Trending
Could not load trending articles
Adam Sabes | Assistant Editor
Tuesday, May 15, 2018 8:47 AM

Colorado Mesa University is reversing a decision made by a group of faculty members who told a student that her graduation speech must be “free of any one religious slant.”

The Alliance Defending Freedom (ADF) sent a letter to Colorado Mesa University on May 4 after learning that university officials had told Karissa Erikson, a graduating student who was scheduled to speak at the pinning ceremony for CMU’s nursing program, that she had to remove references to the Bible and Jesus because “speeches should be free of any one religious slant.”

Erikson was allegedly threatened with “repercussions” if she did not remove the religious references, and was told by university officials that the nursing “program will not tolerate [this Christian content],” according to ADF.

ADF stated in its letter that these university officials “misunderstand what the First Amendment means,” and that their actions “are on the verge of engaging in viewpoint discrimination and violating the Establishment Clause.”

After ADF sent the letter, the program coordinator for the Bachelor of Nursing Program, Karen Urban, responded by saying that students speaking at the pinning ceremony will be able to speak uncensored, and that “faculty pinning committees will not review student speeches.”

The Director of Media Relations for CMU, Dana Nunn, told Campus Reform that a faculty member made a “mistake” when she asked Erikson to remove religious references from her speech.

“Though the faculty member was well intentioned, she made a mistake when she asked the student to remove references to Jesus and use of a Bible scripture,” said Dunn. “As soon as it came to the attention of CMU President Tim Foster, he recognized the faculty member’s error and sent word to nursing faculty and the graduating student that she way free to include those references in her remarks.”

ADF legal counsel member Travis Barham told Campus Reform that the original decision to disallow Erikson to have religious references in her speech was a “grotesque violation of the First Amendment.”

Barham explained that whether the school tries to censure “one person or a group of people, that’s unconstitutional,” adding that the Constitution “prohibits the university officials from screening students’ speech and hindering speech because it comes from a religious viewpoint rather than a different viewpoint.”

“Free speech on a college campus should be a no-brainer,” he remarked. “It’s disappointing that we even have to have these controversies, especially since the Supreme Court made it clear time and time again that the First Amendment exists to protect individual citizens rights to express their religious faith.”