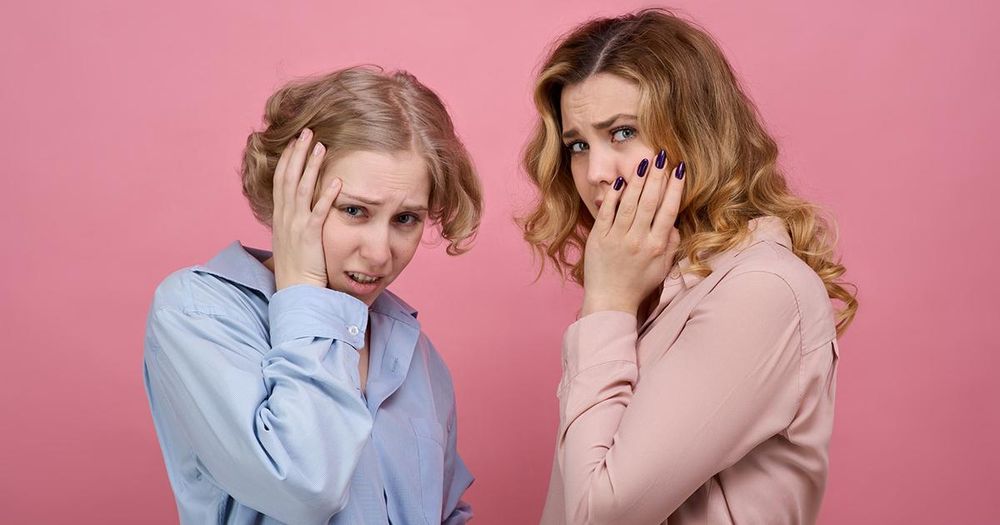 Students and alumni of Sweet Briar College are expressing outrage after the school’s commencement speaker said she has only “partial sympathy” for the #MeToo movement.

“I do intend to change your view of yourselves and your world just a little if I can,” Nella Gray Barkley, who graduated from Sweet Briar in 1955, began her speech on May 12. “I do not intend to suggest you put on your armor and ride into battle in a man's world. In fact, I do not believe it's a men's world; we women just need to claim the part of it we want and claim that with high expectations and no ambivalence.”

Barkley, a Harvard Business graduate and 2002 recipient of Sweet Briar’s Distinguished Alumna award, told graduates of the all-women's college that "I'm no raging feminist. I actually love men, and I married one.”

Barkley went on to say that her sympathy for women claiming to be victims of sexual harassment or assault depends in part on the woman’s role in the encounter.

“I applaud the woman coming forward who was cornered in a locked wine cellar by a man who was her superior,” Barkley explained, but added that "I have little patience with the woman who arrives breathlessly at her boss's hotel room for a so-called conference. What did she think was going to happen?"

Reminding graduates that "it is you who makes the ground rules, and you who enjoys the consequences of them,” she asserted that it’s "only natural for men from Mars to follow the shortest skirt in the room."

The speech sparked outrage from Sweet Briar alumni who took to social media to air their concerns. In documents and statements obtained by Inside Higher Ed, students and alumni, who wished not to be identified by name, made several comments in one of the college’s closed Facebook groups.

One recent graduate labeled the speech "shameful and disgusting," arguing that "there were sexual assault survivors in the graduation class today who had to relive horrible memories as Ms. Barkley participated in victim blaming and internalized misogyny."

"Sweet Briar should be embarrassed," a current student reportedly wrote.

In a comment left on Sweet Briar’s public Facebook page, a user by the name of Hannah Bosmyer Campbell wrote that she was “confused as to the choice of speaker who perpetrates rape culture.”

Another Facebook user blasted the official email from the college president Meredith Woo, stating that she is “disappointed and disgusted to read Meredith Woo’s response to the concerns of her stakeholders…”

“It’s a ‘suck it up buttercup’ email that reeks of privilege and a complete lack of understanding of what it means to grow women leaders,” the user continued. “Her emphasis on agency is appalling.. She ought to be ashamed. Shallow. Vapid. Arrogant.”

On Monday, Woo addressed Barkley’s speech controversy during an interview with The VA Talk Radio Network, arguing that “Sweet Briar has always been a place that encourages rigorous debate.”

“This kind of discussion and debate that ensues as the result of plurality of views that exist on campus is always welcome to me,” she told the radio network. “Pushback is fine and we want our women to be leading the debate on precisely these kinds of issues that are of great importance for our society. The speaker spoke about not condoning any type of assault, but she also spoke about the importance of women avoiding situations where they can get into trouble and be subject to an abuse of power by some men.”

“There is a very serious issue with abuse of power in our society at all levels,” Woo concluded. “I hope very much that we can continue this discussion when the school reopens in the fall.”

In response to mounting pressure, Sweet Briar officials have reiterated the school’s commitment to free speech and have not yet publicly condemned Barkley for her remarks.

In a statement to Inside Higher Ed, the college stressed that it “has always been an institution that encourages discussion on subjects of profound importance for our women and our society,” adding, “We hold this truth to be unassailable: Every woman has dominion over her physical self and must be free from coercion, pressure or influence.”