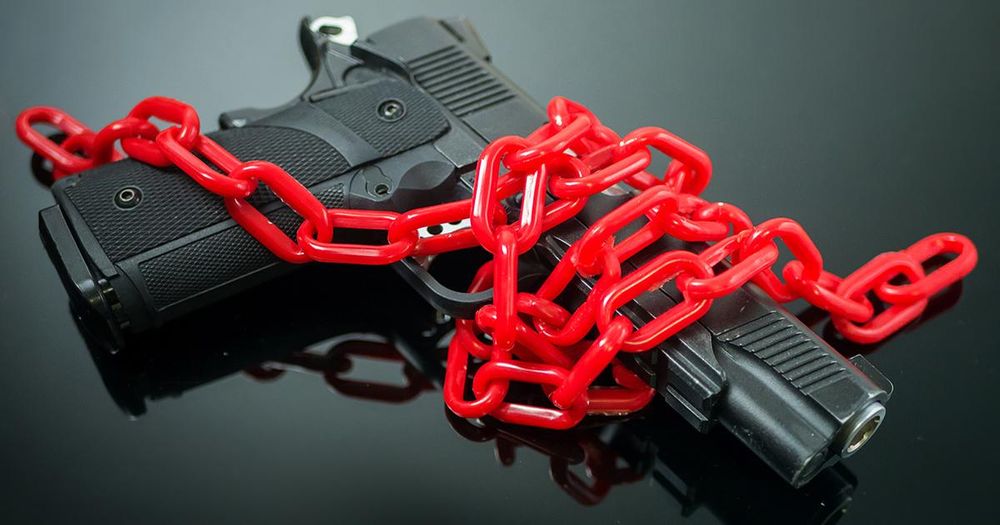 Marquette University, despite its location in gun-friendly Wisconsin, requires students to comply with contradictory and nonsensical rules in order to possess a firearm in a university apartment.

Marquette is currently a “gun free campus,” meaning students are prohibited from carrying a firearm on campus, “except as expressly permitted by applicable State law.”

And indeed, the opening lines of the policy affirm that “the open carrying of weapons in common areas is prohibited,” but expressly allow tenants to possess weapons in the leased premises “in strict compliance with 2011 Wisconsin Act 35,” the state law covering possession of firearms.

Immediately thereafter, however, the policy stipulates that “tenants shall not possess any unloaded ammunition in the leased premises.”

Larry Pratt, Executive Director of Gun Owners of America, told Campus Reform that the lease is “mishmash” that “seems to key off of existing state law” without truly comprehending it.

“Taken literally,” he pointed out, “the reference to unloaded ammunition means that anything other than the rounds in the cylinder of a revolver, or the magazine in a pistol, is prohibited.”

Yet while it is a noted safety risk to keep firearms loaded when they are not in use, Pratt clarified that the policy, as written, doesn’t necessarily compel students to violate that cardinal rule.

“Is a spare magazine also ‘loaded?’” he contemplated. “Is an extra box, or ammo can of ammo (for a trip to the range) prohibited?”

After going over basic elements of responsible use, such as not brandishing or discharging firearms on the premises, the policy goes on to address the tenant’s responsibility to properly secure their firearm(s).

“Handguns lawfully kept in student apartments must either be on the person of a licensed individual or stored with a ‘cable-style trigger lock’ in a lock box or gun safe,” the lease states, explaining that a “cable-style trigger lock” works “by looping a strong steel cable through the action of the firearm.”

Marquette student and gun owner Doug Peters, however, told Campus Reform that the term “cable-style trigger lock” is actually an amalgamation of two different devices designed to secure a firearm—a “cable-style lock” that passes through the barrel and chamber of a firearm, and a “trigger lock,” which is a clamp that, according to the NRA, “should never be installed on loaded guns.”

Similarly, in paragraph five, the requirements for an acceptable lock box or gun safe require tenants to comply with myriad technical requirements, some of which Peters claimed are beyond the scope of the average consumer.

“Companies do not consistently provide technical specifications such as the Rockwell Hardness of the case material, and it is not reasonable to expect an average consumer to decipher engineering design parameters for a lock box as written in the lease,” he asserted, arguing that the policy “is written in a manner that obfuscates any clear path of action for a law-abiding student to store their firearm or ammunition in their home.”

Even more confusingly, the lease almost seems to ask that tenants defy the laws of physics, stipulating that the “the sum of the [thickness of] the steel walls shall add up to at least 0.1 inches for safes with two walls” [emphasis added].

When describing the requisite thickness for the door of a safe, conversely, the document refers to “layers,” mandating “a minimum of two layers of 12-gauge thick steel or one layer of seven-gauge thick steel compound construction.”

“The Marquette regulations give the impression that they are written by a control-freak elitist with little knowledge of firearms, or the experience with minimal or no carry regulations vs. restrictive regulations,” Pratt remarked.

Spokespersons for Marquette did not respond to inquiries from Campus Reform.