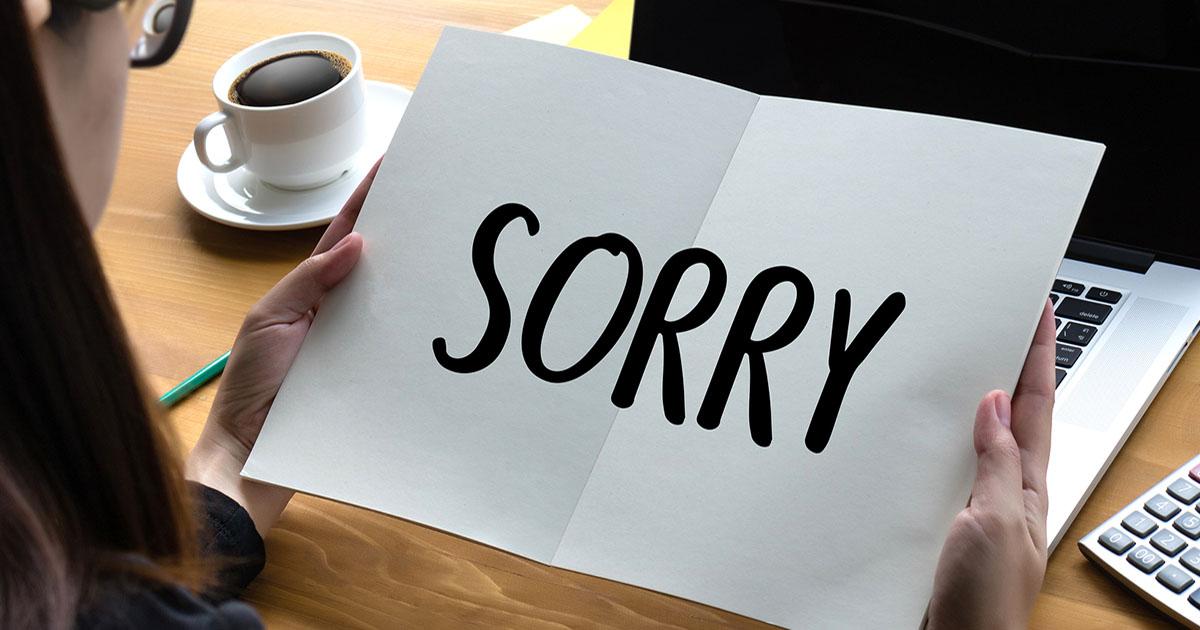 The State University of New York-Oswego is profusely apologizing after an employee threatened to punish a student for expressing her views on liberal intolerance.

As originally reported by Campus Reform, Trisha DeWolf, the school’s Alcohol and Other Drug Program Coordinator, emailed Nicole Miller on May 3 to inform her that some people who attended a recent “Open Mic” event felt “uncomfortable” when she read a letter accusing liberals of hypocrisy for preaching “tolerance” while ignoring the plight of conservatives students who she claimed are routinely “attacked for their beliefs” on campus.

"It is clear our employee did not consult with her supervisor or any member of administration before she sent the offending email and she did not speak in relation to any formal policy of SUNY Oswego."

DeWolf threatened to bar Miller from performing at further Open Mic events, warning that she’s “already had to utilize this unwritten rule once this semester,” and telling Miller that certain students were “deeply hurt” by her remarks.

Following Campus Reform’s coverage of the situation, SUNY-Oswego President Deborah Stanley issued a statement repudiating DeWolf's missive, explaining that she did not consult with any members of the university administration before sending the email.

“In the past few days, an interaction and email exchange between a student speaker at ‘Open Mic’ on April 26, 2018, and an employee has been reported on in Campus Reform,” Stanley said, pointing out that Campus Reform is a project of the Leadership Institute, which “teaches conservatives of all ages how to succeed in politics, government, and the media.”

“It is clear our employee did not consult with her supervisor or any member of administration before she sent the offending email and she did not speak in relation to any formal policy of SUNY Oswego,” she assured readers. “However, while our employee acknowledged the speaker's free speech rights and did not literally issue a reprimand, sanction, or prohibition, the words used were of a nature that were easily interpreted as limiting the speaker's freedom of expression.”

Reiterating that the employee’s actions were contrary to both official policy and the school’s commitment to free speech, Stanley noted that she has not only issued a formal apology to the entire SUNY Oswego community, but has also had a “full discussion of the matter” with Miller.

“I commended her on voicing her opinions and seriously explored her impressions of the campus, especially relative to safety,” Stanley reported. “I was heartened to know she is proud she could speak out, feels safe, and has many friends and supporters at SUNY Oswego. She also expressed her love for SUNY Oswego.”

Stanley concluded by noting that while the administration has not discovered any formal reports of physical attacks “connected to conservative political expression over the past year,” it is always important to guard against intolerance in the pursuit of civil discourse.

“I assure you we will remain steadfast in educating all students, faculty, and staff that while some ideas are different from and may even be anathema to what we think, it is important that we allow them to be expressed,” Stanley wrote. “If we take the opportunity to listen and civilly engage with each other, we might more easily build bridges across our divides, reflect more clearly on our own beliefs and hopefully, acquire greater knowledge. That is who we are at SUNY Oswego.”