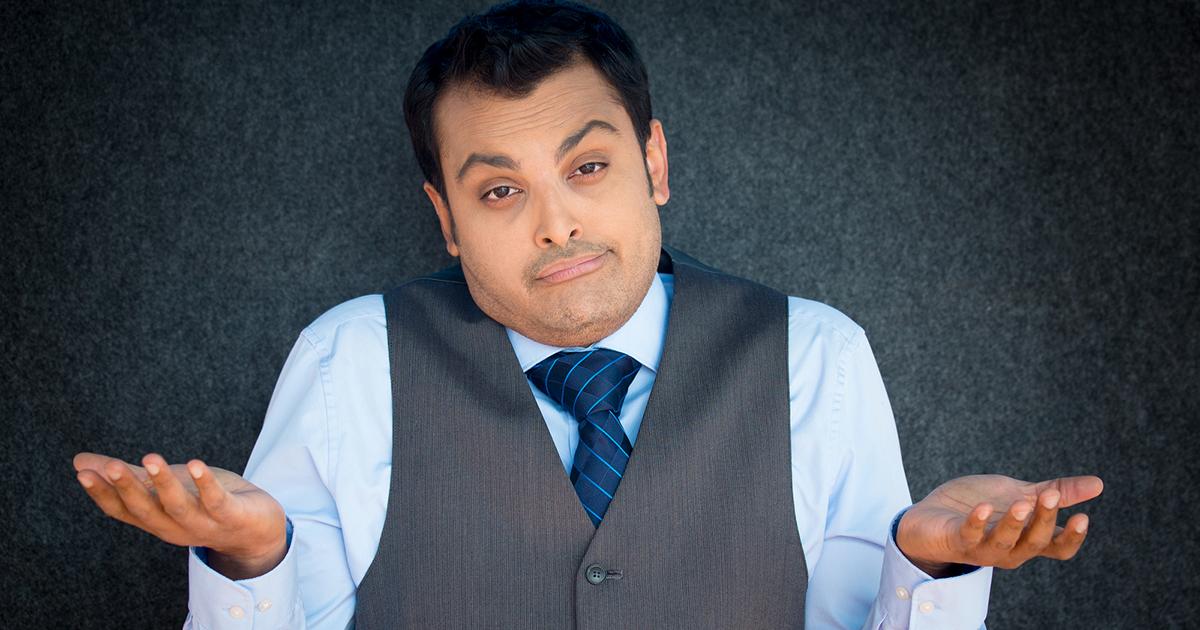 The University of Michigan mysteriously closed an internal Title IX investigation into allegations that 11 of its educational programs exclude men.

As of last Tuesday, 11 female-only scholarships and educational programs were under Title IX review for excluding men, but by Friday morning, UM Title IX officer Pamela Heatlie had closed the investigation, according to internal emails obtained by Campus Reform.

"There is a very troubling, inconsistent, and unfair double-standard and selective concern in higher education when it comes to gender issues..."

“The university did review the programs identified and do not believe they violate Title IX or Prop 2,” UM spokeswoman Kim Broekhuizen told Campus Reform on Saturday, though she did not say whether the investigation had found them to be consistent with the university’s own non-discrimination policies, as had also been alleged.

[RELATED: Prof gets university to investigate programs that exclude men]

Heatlie did not immediately respond to inquiries seeking an explanation for why the investigation was dropped so suddenly, and UM media officials were also silent on that point, though they were responsive to other questions throughout the weekend.

The probe was launched at the request of UM-Flint Professor Mark Perry, who alleged on April 30 that certain university programs violate not only Title IX but also the Michigan State Constitution and the University of Michigan’s own non-discrimination policy.

Unlike the probes underway at Yale University and the University of Southern California, however, the Department of Education’s Office for Civil Rights was not involved. Perry initially hoped that UM itself could solve the problem without involving federal authorities.

Considering that Title IX officers are only accountable to the institution they work for, Campus Reform asked Bradshaw whether any mechanisms exist to prevent conflicts of interest, such as policial pressure impacting the outcome of an investigation.

No response was received.

In an interview with Campus Reform last week, Perry argued that since women are no longer underrepresented in higher education, exclusive programs to support their educational attainment can no longer be rationalized.

“At the University of Michigan-Flint there are often almost two women graduating at commencement for every one male student, so there is a huge gender imbalance in favor of women, who are obviously remarkably successful in higher education,” Perry said.

“There is a very troubling, inconsistent, and unfair double-standard and selective concern in higher education when it comes to gender issues, gender differences, and gender imbalances,” he added.

UM isn’t the only school with a gender imbalance in students.

Nationally, women initially began surpassing men in educational attainment with the 1981-1982 graduating class, when roughly 6,000 more women graduated with a BA than men.

Since then, the gap has grown each year, Perry noted, asserting that there is currently a “25 percent gender degree gap” in favor of women.

This is a breaking story. Campus Reform will update this article when and if more information is received.