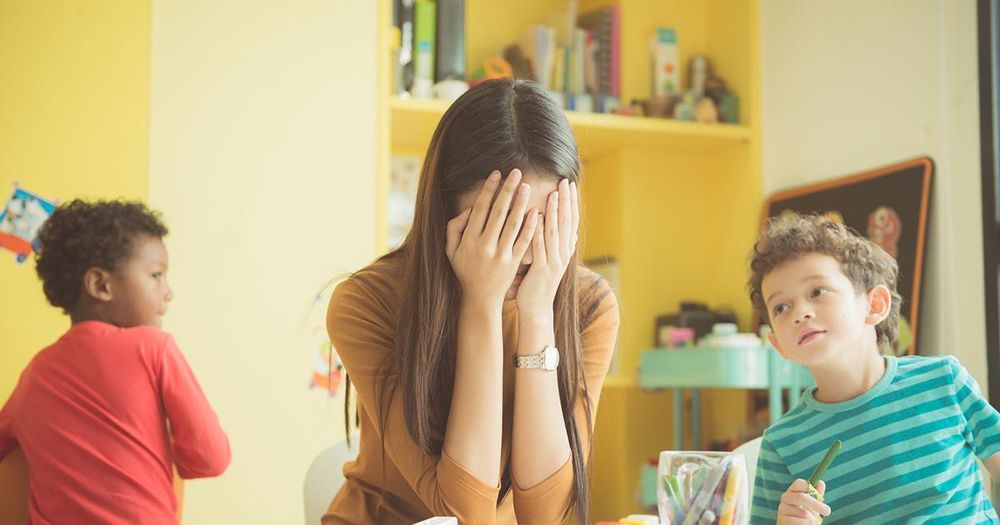 A University of Wisconsin-Whitewater professor is urging schools to implement “Men’s Projects” to fight “toxic masculinity” in children as early as kindergarten.

In a recently published issue of On The Horizon, Kathleen Elliott argues that "finding ways to promote healthy masculinity early and to teach boys and young men to recognize, reject, and challenge simplified, toxic masculinity is essential for creating cultural change.”

Men’s Projects—which typically probe participants to reflect on the ramifications of masculinity—are increasingly commonplace on college campuses, and Elliott suggests that "many of goals and methods can be adopted in k-12 schools."

Citing the now-defunct University of Wisconsin-Madison Men’s Project, Elliott explains that such programs educate male students on “intersectionality and the complexity of masculinity identities” while helping them “challenge simplified definitions of masculinity.”

As previously reported by Campus Reform, however, the UW project was disbanded after facing intense scrutiny. While it was still active, it vowed to help “men-identified students” make masculinity a “choice” and educate men on “social justice allyship.”

[RELATED: Northwestern doubling the size of its ‘Deconstruct Masculinity’ program]

“Educators of all types can and should be involved in this work, which includes simple steps that educators across disciplines can engage daily in their schools,” Elliott writes.

The scholar further argues that in addition to implementing Men’s Projects in K-12, one of the key strategies teachers can use to fight toxic masculinity is to “highlight women’s achievements in curricula and in the classroom.”

“Including women’s achievements and stories in the official curriculum has been promoted for decades as a way to work towards gender equality and empower young women in the classroom,” she explains.

“But teaching about women’s achievements is not only good for girls,” Elliott continues. “It is also a powerful way for boys to see examples of women who are intelligent, capable leaders.”

The professor also encourages K-12 teachers to “explicitly teach and model complex masculinity,” especially in light of media representations that promote “aspects of toxic masculinity such as physical strength, dominance, and heterosexual prowess.”

“While educators have taken on gender inequality in the past, for the most part, we have not stepped forward to take the same kind of lead in challenging toxic masculinity,” Elliott argues.

“It is essential that men are involved, and take leadership roles, in this work and that educators teach young men and boys to recognize and challenge simplified conceptions of their own and others’ identities,” she adds.

“Challenging Toxic Masculinity in Schools and Society” was published in the newest issue of On The Horizon, an academic journal for educators and administrators.

Campus Reform reached out to Elliott for comment, but did not receive a response in time for publication.