Campus Reform | School commits to 'freedom of thought,' but not speech

School commits to 'freedom of thought,' but not speech 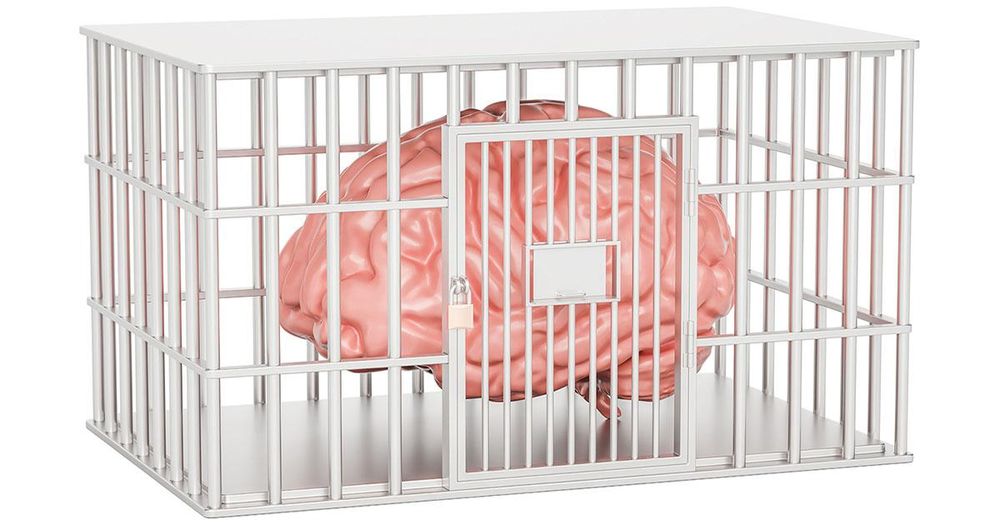 A student who was punished for supporting the Second Amendment says the school’s commitment to “freedom of thought” is meaningless without protection for free speech.

Quade Lancaster, a student studying business at Lone Star College-Tomball, told Campus Reform in April that he lost his position as student government president after expressing pro-Second Amendment views during a private conversation with other students.

Just a month later, the same administrator who demoted Lancaster revoked an academic excellence award he was slated to receive—just as Lancaster arrived at the school’s award ceremony with his parents in tow.

Since then, Lancaster claims that his car has been keyed and that he’s been followed around campus at least once. He also said that he is considering suing the school for abridging his constitutional right to free speech. The school, for its part, has declined to comment on all allegations.

After conducting a closer investigation of the school’s stance on free expression, Campus Reform has learned that the institution appears to only guarantee students “freedom of thought,” and does not mention freedom of speech.

“Lone Star College-Tomball believes that freedom of thought; innovation and creativity are fundamental characteristics of a community of scholars,” the school’s department of Student Life writes in its diversity statement.

“To promote such a learning environment the college has a special responsibility to seek cultural diversity, instill a global perspective in its students, and to nurture sensitivity, tolerance, and mutual respect,” the statement continues.

In an interview with Campus Reform, Lancaster said he’s worried that his school will continue to retaliate against him for his conservative views and that his status as a student may be in jeopardy, arguing that the school’s commitment to “freedom of thought” only “proves my point.”

“If you have freedom of thought, but not freedom of speech, how can students share ideas?” Lancaster mused.

“How are students supposed to go through a process of self-discovery if you're not allowed to share your thoughts? You can't,” he continued. “You can't have a free marketplace of ideas if you're censoring speech on the basis of content.”

“When you don't encourage that free marketplace of ideas and allow students to freely speak, they're not going to be able to undergo that process of self-discovery, and they're only going to know what they're told,” he added.

While the Foundation for Individual Rights in Education (FIRE) has not yet rated Lone Star-Tomball, the watchdog’s database indicates that Shannon Marino—the administrator who demoted Lancaster for his pro-gun views—has previously been hostile towards conservative students who support gun rights.

Laura Beltz, senior program officer of policy reform at FIRE, explained that Lone Star College-Tomball still has an obligation to uphold students’ constitutional rights, regardless of what their website says.