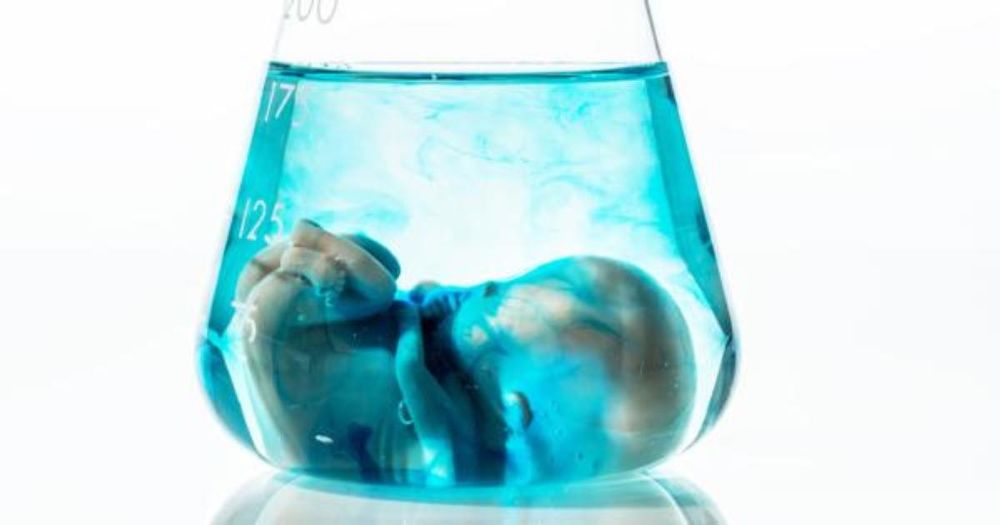 Oral arguments were heard Thursday in a lawsuit accusing the University of Minnesota of “illegally procuring and using human fetal tissue for research.”

According to a press release put out by the Thomas More Society, a not-for-profit law firm that is  “dedicated to restoring respect in law for life, family, and religious liberty,” the university “has a policy in place that obtains fetal tissue from out of state, circumventing the Minnesota legislature’s intended restrictions.”

Specifically, the plaintiffs claim that the university is “engaged in a continuous unauthorized usurpation of authority,” and urge the courts to require UMN to prove that it did not violate Minnesota fetal tissue research law by procuring fetal remains from out of state for research.

Following initial allegations made by the Center for Medical Progress (CMP), a non-profit pro-life organization, the college’s purchase orders for fetal remains were discovered and released by Alpha News.

According to the lawsuit, the university “procured human fetal tissue from at least one procurement organization, Advanced Bioscience Resources Inc. of Alameda, California from at least 2008 to 2015.”

The document further explains that UMN President Eric Kaler responded to the CMP allegations in 2015, stating that the school “does not know all of the various sources of fetal tissue procured by ABR.”

“However, ABR has informed the University that it procures tissue from induced abortions at clinics throughout the country, including up until July 2015, clinics in Minnesota,” Kaler added.

The plaintiffs argue that University of Minnesota has a recently-revised administrative policy for “procuring and using human fetal tissue for transplantation research” that allows UM “to procure human fetal tissue from other out-of-state organizations or clinics.”

The lawsuit claims that this policy violates a Minnesota law making the scientific study of fetal remains a “gross misdemeanor,” except in cases where it is used to “protect the life or health” of the fetus or mother, procure evidence in a criminal investigation, or determine parentage.

Erick Kaardal, an attorney for the Thomas More Society, told Campus Reform that he “thought the hearing went well,” asserting that UMN’s defense relies on a questionable reading of state law.

According to Kaardal, UMN’s legal team argued that a 2017 state law “allowed them to do the research on aborted fetal remains,” because it allows UMN to conduct research using aborted fetal tissue as long as the researchers obtain written permission from the state’s Fetal Tissue Research Committee.

Kaardal, however, claimed that the university’s argument is “completely inconsistent with what the law says,” saying the new statute does not negate the existing law against buying or selling aborted fetal tissue.

The law also stipulates that fetal remains “resulting from an abortion or miscarriage” are to be disposed of by cremation, burial, or “in a manner directed by the commissioner of health.”

UMN allegedly violated both provisions by procuring fetal remains from out of state to conduct research and disposing of the remains as “biohazardous waste,” the House of Representatives noted in a 2016 report.

On the basis of those allegations, the lawsuit contends that the University of Minnesota, as a public institution that receives taxpayer money, has “used public funds for improper and unauthorized purposes.”

A university spokesperson told Campus Reform that the school does not comment on ongoing litigation.

[This article has been updated to include comment from Thomas More Society attorney Erick Kaardal.]