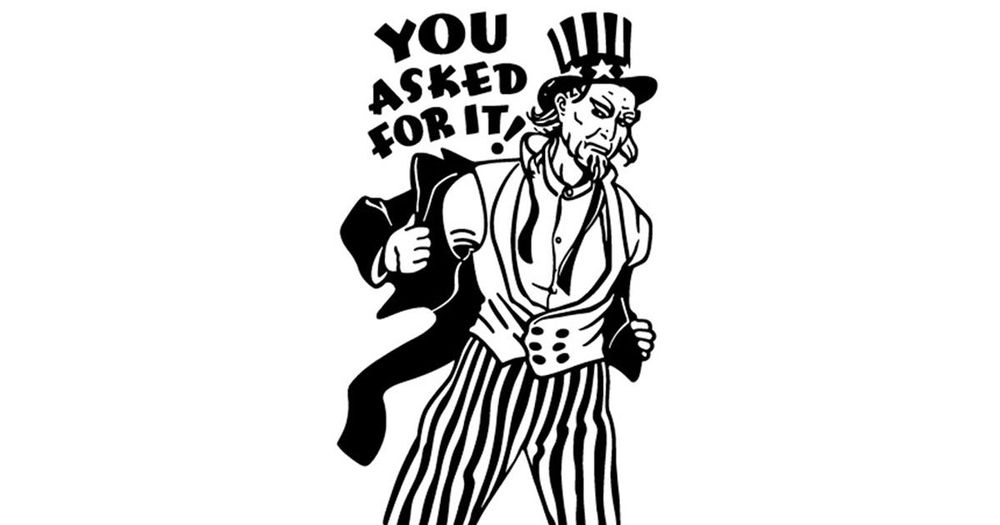 The Department of Justice (DOJ) has filed a statement of interest in a lawsuit challenging the University of Michigan’s controversial speech code policies.

The DOJ announced the move in a press release Monday, summarizing the facts of the case and explaining the government’s position on campus free speech.

As previously reported by Campus Reform, the school’s broad disciplinary code attracted attention from a free speech watchdog, Speech First, that sued the university over its "highly subjective" policies earlier this year.

“Speech First alleges that the University of Michigan’s policies on ‘harassment,’ ‘bullying,’ and ‘bias’ are so vague and overbroad as to prompt students to limit their speech out of fear that they might be subject to disciplinary sanction, including ‘individual education’ or ‘restorative justice’ at the hands of the University’s Bias Response Team,” the DOJ said in a statement.

“The United States’ Statement of Interest argues that the University of Michigan’s Statement of Student Rights and Responsibilities, which prohibits ‘harassment,’ ‘bullying,’ and ‘bias,’ is unconstitutional because it offers no clear, objective definitions of the violations,” the department continued. “Instead, the Statement refers students to a wide array of ‘examples of various interpretations that exist for the terms,’ many of which depend on a listener’s subjective reaction to speech.”

According to the press release, the DOJ is also taking aim at the school’s bias response policy, arguing that it “chills protected speech” by encouraging students to “report any suspected instances of bias” to the school’s Bias Response Team.

“Freedom of speech and expression on the American campus are under attack,” Acting Associate Attorney General Jesse Panuccio said in a statement. “This Justice Department, under the leadership of Attorney General Jeff Sessions, is committed to promoting and defending Americans’ first freedom at public universities."

Nicole Neily, president of Speech First, praised the Trump administration for its interest in the lawsuit, lauding the DOJ for its effort in protecting the First Amendment rights of students.

“We’re delighted that the U.S. Department of Justice has filed a statement of interest in our case against the University of Michigan,” Neily told Campus Reform. “Over the past year, DOJ has shown that they place a high priority on the First Amendment rights of students across the country, and we look forward to the court ruling on the merits of Speech First v. Schlissel.”

University of Michigan officials, however, have reportedly disputed the accuracy of the DOJ’s statement, arguing that the school’s Bias Response Team does not have the power to discipline students.

“Contrary to the department’s statement, the university’s Bias Response Team does not 'have the authority to subject students to discipline and sanction,’” said university spokesman Rick Fitzgerald, as reported by Michigan Radio. “It provides support to students on a voluntary basis; it does not investigate claims of bias or discipline students in any way.”