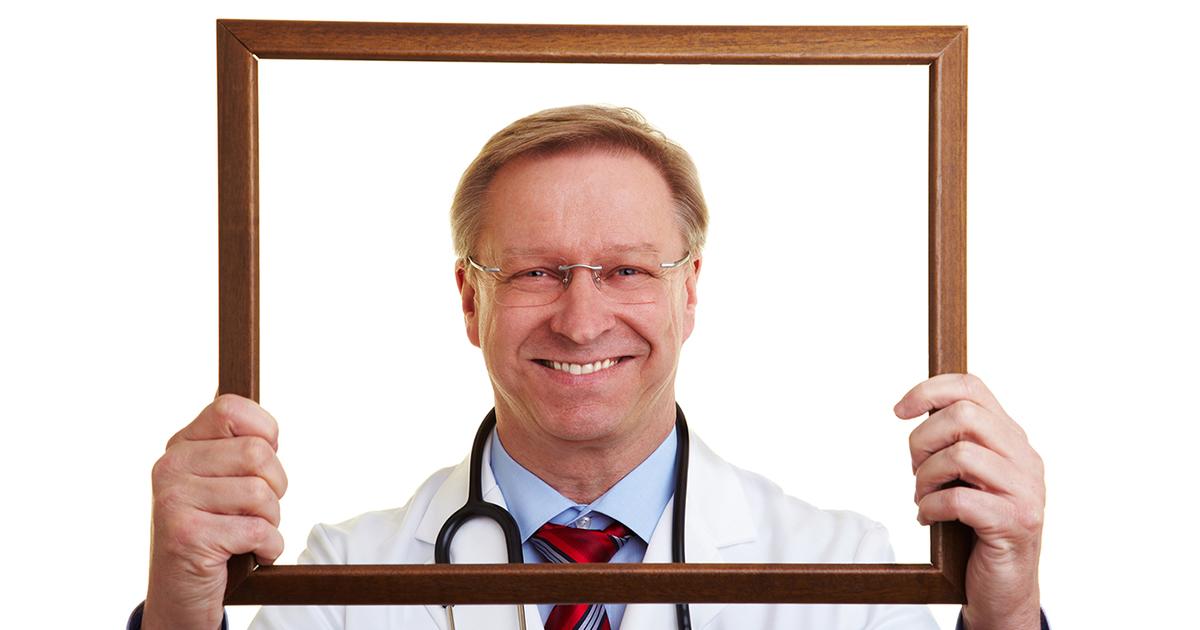 The Harvard University Medical School has removed portraits of former department chairs from a lecture hall because the individuals pictured are not sufficiently diverse.

All 31 individuals depicted in the portraits are men, and while one is Chinese, the other 30 are also white.

Dr. Betsy Nabel, the hospital’s president, told The Boston Globe last week that the portraits do not reflect the diversity of students at the medical school, and suggested that so many portraits of white males may make medical students uncomfortable.

“I have watched the faces of individuals as they have come into Bornstein,’’ Nabel explained. “I have watched them look at the walls. I read on their faces ‘Interesting, but I am not represented here.’ That got me thinking maybe it’s time that we think about respecting our past in a different way.”

Titilayo Afolabi, a student at the Harvard Medical School, told the Globe that she wasn’t surprised by the lack of diversity in the portraits, but cautioned that removing them might not promote “actual change.”

“It’s easy to remove people from the wall. It’s more difficult putting people of color in power,” she observed.

“It is vitally important to know that the lack of diversity seen in art at HMS reflects the school’s past, not its present,” she added.

Harvard isn’t the only medical school concerned about what are increasingly called “visual microaggressions.” As Campus Reform previously reported, the University of Rochester Medical Center recently sought to hire a staffer to serve on an “aesthetics committee” to provide guidance on “accessibility, gender-neutral space, and visual microaggressions.”