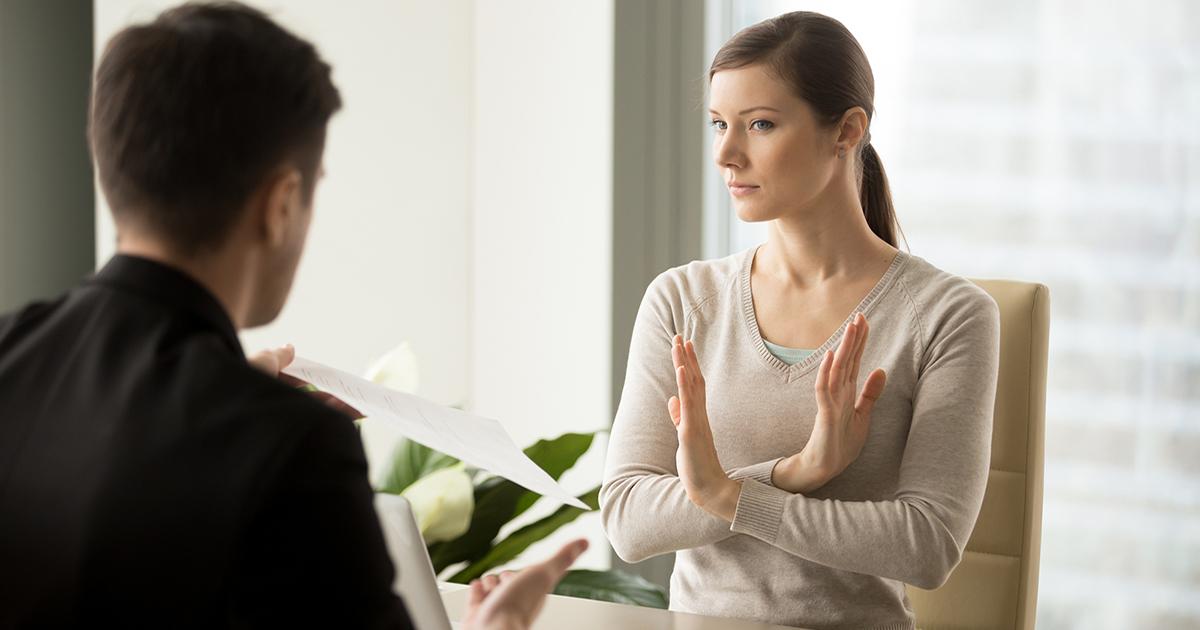 For the ninth year in a row, university administrations have refused to accede to student government resolutions urging divestment from Israeli companies.

During the 2017-2018 academic year, student governments at 6 universities successfully passed Boycott, Divestment, and Sanctions (BDS) resolutions, including at Barnard College, George Washington University, and the University of Minnesota-Twin Cities.

"The student leaders and organizers of these anti-Israel resolutions are well aware that campus administrators will reject their petitions to divest."

However, because student governments operate independently from university endowment managers, BDS resolutions have no institutional power unless university officials agree to heed them. And thus far, none have.

Campus Reform reached out to all six universities where BDS resolutions were passed this past academic year, and all confirmed that they have no plans to divest from Israeli companies or otherwise support the BDS movement.

In April, students at the University of Michigan-Flint passed a resolution urging the school to “divest from all companies that participate in the unethical violation of Palestinian human rights.”

However, when reached by Campus Reform, a UM-Flint spokesman said protecting the endowment was the school’s first priority.

“The university’s longstanding policy is to shield the endowment from political pressures and to base our investment decisions solely on financial factors such as risk and return,” the spokesman said, adding that “We do not expect a change in this approach.”

At Barnard College, where a similar divestment resolution passed, not only did school officials decline to divest, but they also suggested that the resolution would make Jewish and Zionist students feel unsafe.

In an open letter dismissing the resolution, Barnard College President Sian Leah Beilock said that “taking an institutional stand amid the complexities of the Mideast conflict would risk chilling campus discourse on a set of issues that members of our community should be able to discuss and debate freely.”

“It is imperative that all of us at Barnard work hard to foster a community in which difficult topics can be discussed in an environment free from fear and hate,” she added.

The last and only time a BDS resolution appeared to be successful was in 2009, when Hampshire College divested from the financial services firm State Street.

However, even that “victory” is contested, as Hampshire College officials clarified in a later statement that the divestment “did not pertain to a political movement or single out businesses in a specific area.”

According to the Jewish Virtual Library, students have attempted to pass BDS resolutions at colleges across the United States no less than 118 times since 2006, with that number including many repeat attempts at schools such as Barnard College and Northeastern University.

Miriam F. Elman—a professor of Political Science at Syracuse University and longtime scholar of the campus BDS movement—told Campus Reform that “divestment isn’t the purpose” for most student activists.

“It’s important to realize that actual divestment isn’t the purpose, as the student leaders and organizers of these anti-Israel resolutions are well aware that campus administrators will reject their petitions to divest,” Elman told Campus Reform.

“The goal is to hijack student government time and effort, and to get student newspaper and local media coverage,” she explained, saying that “what they want is lots of space to present how awful Israel allegedly is, and to convince more students that the BDS perspective is the only way to think about Israel and its conflict with the Palestinians.”

“So even if they lose a particular divestment vote,” she added, “it’s really a win and a victory from their perspective, because it’s given them space and time to disseminate their materials and viewpoint in a highly visible way to the campus community.”