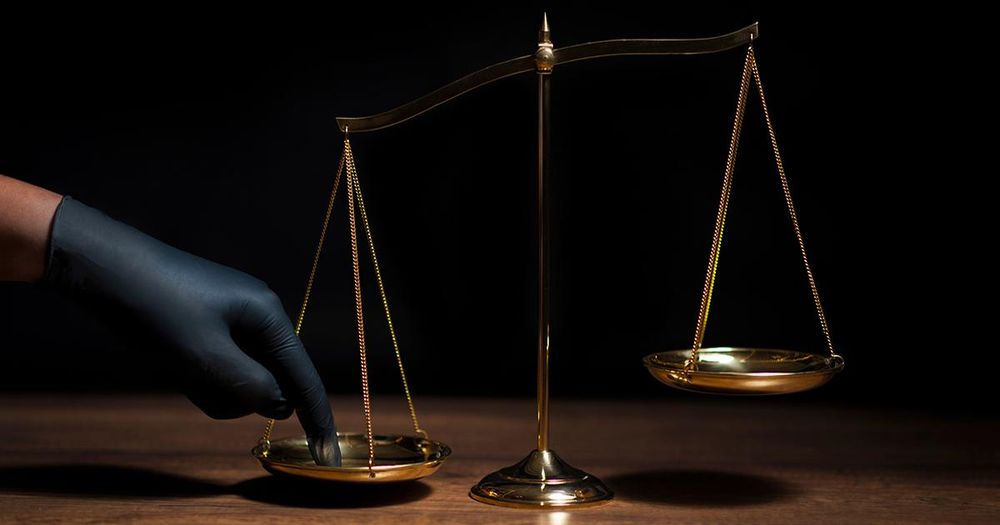 The U.S. Department of Education has launched an investigation into allegations that the University of Texas improperly handled harassment claims against a male student.

According to a letter dated June 15, the Department’s Office for Civil Rights (OCR) has agreed to investigate the student’s claims that the University of Texas at Austin (UTA) “discriminated against you on the basis of sex (male) and retaliated against you.”

The student—who requested anonymity—graduated this spring with a JD, but alleges  that while he was still in school a female student filed six Title IX complaints against him over two years: three for harassment, two for stalking, and one for a violation of a no-contact order.

The graduate, for his part, denies any wrongdoing, but UTA’s Title IX office did find him guilty on two of the six allegations—a determination that he believes was made on “very questionable grounds.”

The graduate has not yet filed a lawsuit against the school, but did file two complaints to the Dallas satellite of the OCR, which initially decided not to investigate, but reconsidered after an appeal filed in December 2017.

According to the letter, the OCR has agreed to investigate whether “UTA treated you differently of the basis of sex (male) during the University’s investigation into allegations of sexual harassment filed against you by subjecting you to differential treatment.”

This differential treatment allegedly happened when “UTA failed to follow the University’s internal grievance procedures in the process of dismissing a Title IX complaint filed against you [by the female student] in November 2016.”

Not long after, the graduate also filed a Title IX counter-complaint against the female student, alleging stalking and sexual harassment as well. However, he alleges that the Title IX office dismissed it due to his gender, a violation of Title IX policy if true.

Hence, the OCR agreed to investigate “Whether UTA retaliated against you by finding you guilty of sexual assault and harassment…because you previously filed an OCR complaint against the University alleging discrimination on the basis of sex, in violation of Title IX.”

Finally, the OCR also agreed to investigate his allegation that UTA “retaliated against you when…the University temporarily banned you from the University campus…because you previously filed OCR complaints against the University on the basis of sex.”

The OCR’s letter cautions, however, that “opening an investigation [into these claims] in no way implies that OCR has made a determination with regard to its merits.”

Nonetheless, the graduate views the investigation as a good sign, especially since the OCR doesn’t agree to investigate all the complaints it receives, telling Campus Reform that “OCR agreeing to investigate is the first sign of hope I’ve had in this entire ordeal.”

Reached by Campus Reform, UTA spokeswoman Shilpa Bakre declined to comment on the allegations, citing the Federal Educational Rights and Privacy Act (FERPA). She did, however, claim that all school policy is applied in a “gender neutral” manner.

An OCR spokesman confirmed the existence of an open Title IX investigation at UTA for issues including “retaliation and different treatment/exclusion/denial of benefits,” but declined to confirm any further information due to privacy laws.

Now that the OCR has agreed to investigate this student’s allegations, it could take years for him to receive a response. While the OCR attempts to resolve investigations within 180 days, Inside Higher Ed has discovered that the average investigation spans 1,469 days.