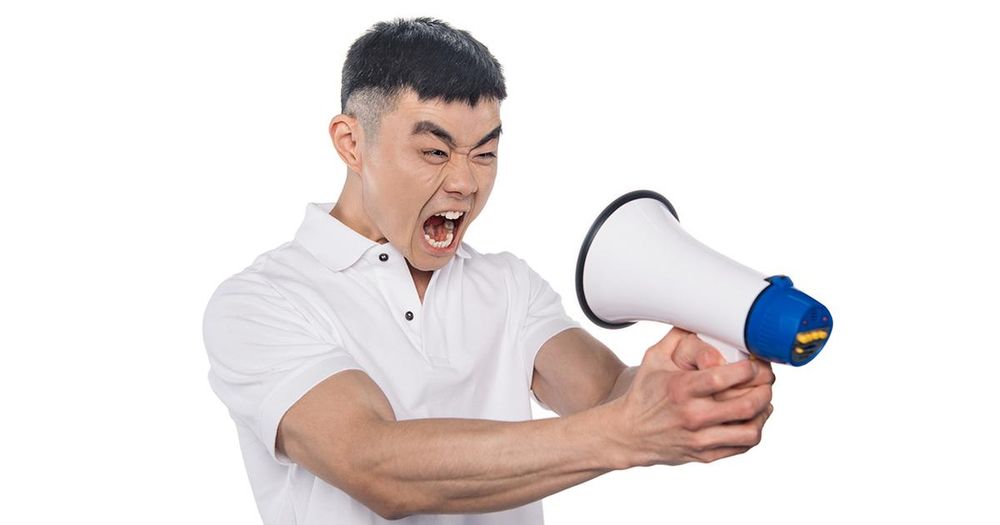 The University of Redlands, in Southern California, is now offering a class that gives male students a “safe space” to discuss the problems they experience due to masculinity.

The DUDES Course aims to “take a historical look at a societal norms of masculinity in America” by reviewing topics such as “healthy relationships,” “gender roles,” and “competition,” according the course description.

Students will also explore the theory of the “Man Mask.” Popularized by social justice educator Keith E. Edwards, the theory argues that all men suffer from the “mask” of masculinity, due to the pressure it puts on them to conform to gender norms.

“Wearing the mask [has] consequences for the women in their lives, their relationships with other men, and themselves as they were also denying or masking their true selves,” Edwards claims in his seminal research paper on the issue.

The course is hosted by the school’s Dudes Understanding Diversity and Ending Stereotypes (D.U.D.E.S) Resource Center, providing a “safe space” for men to talk about issues including gender roles, media, and masculinity.

“As an organization, we discuss possible ways to reform current stereotypes around men and masculinity,” the website states, noting that members are also dispatched across the campus to host discussions on “fixing these problems.”

The “Rangi Ya Giza” program, for instance, “is designed for male students interested in advancing social justice for all on the Redlands campus and beyond,” and is described as “a brotherhood that focuses on brotherhood, diversity, leadership, and service.”

Reached by Campus Reform, the University of Redlands would not say why it believes masculinity and gender roles are “problems” to be fixed, nor would school officials indicate whether any of the center’s programming is mandatory for male students.

While the DUDES Center was initially launched in 2016—as Campus Reform previously reported—the program has since expanded to include the DUDES Course, an annual “DUDES WEEK” featuring prizes and educational brochures, and even an annual Men’s Retreat for students to discuss the “socialization process of masculinity.”

[RELATED: Course claims ‘masculinity is problematic’ for everyone]

In addition to the D.U.D.E.S. program, the university also hosts a “Masculinity Discussion Series,” arguing that “it is crucial to deconstruct our societal understanding of masculinity and establish more inclusive definitions of manhood as part of the effort to reduce violence in our communities.”

Conversely, while the school does offer a parallel safe space for women called “Sisters Standing Together,” the programming is comparatively bare, and is primarily intended to help women “talk about sex, sexuality, body image, and the promotion of loving yourself.”

The website only indicates that the group has devised four presentations on issues like sexual assault and consent, some of which are “presented to both male and female students in classroom settings” while others are “designed specifically for women.”

According to U.S. News and World Report, women outnumber men by several hundred students at the University of Redlands, amounting to an overall 12 percent gender gap in favor of women.