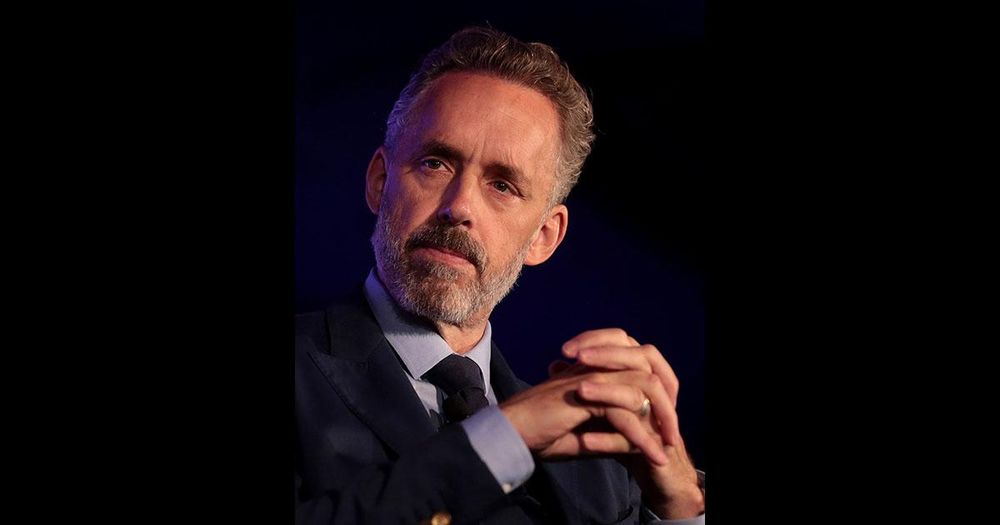 A Vassar College professor is standing by his claim that Jordan Peterson believes men have “absolutely no respect” for women, despite accusations that he took the scholar out of context.

The controversy began Monday, when professor Bryan Van Norden published an op-ed in The New York Times titled “The Ignorant Do Not Have a Right to An Audience.” The essay attracted both criticism and praise, but also concern over the veracity of Van Norden’s claims.

In his op-ed, Van Norden claims that University of Toronto professor and popular conservative intellectual Jordan Peterson “has complained that men can’t ‘control crazy women’ because men ‘have absolutely no respect’ for someone they cannot physically fight.”

Peterson immediately disputed the claims, tweeting Wednesday that he said “nothing of the sort” and that it was a “carefully compiled quote [that completely] misrepresented both what I said and what I mean.”

“We are truly at a point where the former newspaper of record will publish outright falsehoods with no compunction whatsoever. Not good,” Peterson added, taking aim at The New York Times.

In a statement to Campus Reform, Van Norden cited a video exchange between Peterson and Camille Paglia as evidence for his citation.

While Peterson did say that “if you're talking to a man who wouldn't fight you...then you're talking to someone for whom you have absolutely no respect” in the video, he was referring to relationships among men, not between men and women.

Likewise, the scholar also made the comment about “crazy women,” but long before he addressed the topic of respect.

When asked about taking Peterson’s comments out of context, Van Norden doubled down on his criticism, telling Campus Reform that the quotes “are clearly relevant to one another, because Peterson is explaining the different reactions men can be expected to have toward those whom they can fight and those whom they cannot.”

“Minimally, it follows from what Peterson has said that men cannot have the kind of respect for women that they have for men, since there is apparently (according to Peterson) some special kind of masculine respect that men can only have for other men who can physically fight them,” Van Norden added.

When asked to elaborate on why he thinks this type of “masculine respect” necessarily precludes men from having an equal level of respect for women, Van Norden reiterated his position, stating that he thinks Peterson’s arguments are “juvenile.”

“I think the key point is that the claims Peterson has made here, however you interpret their relationship to one another, are juvenile for the reasons I explained,” he said. “I stand by what I wrote.”

Van Norden teaches Early Chinese Philosophy at Vassar College, but is currently on a two year sabbatical to teach at Yale-NUS College in Singapore. He also teaches at Wuhan University in China during the summer.

Peterson’s press agent did not immediately respond to a request for comment.

According to The Toronto Sun, Peterson has also recently filed a $1.5 million defamation lawsuit against Wilfrid Laurier University faculty and staff for suggesting he was “analogous to Hitler” while reprimanding a teaching assistant for showing a video clip to one of her classes of a debate featuring Peterson.