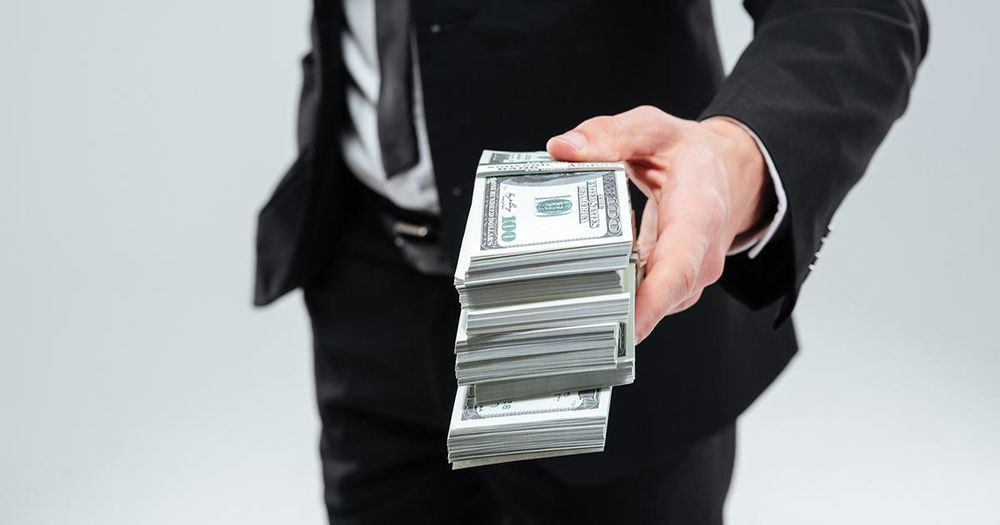 The University of Southern California (USC) has been ordered to pay $111,965 in attorney fees to a male student who was expelled after an unfair Title IX investigation.

According to a press release issued by the attorneys representing the anonymous plaintiff, Los Angeles Superior Court Judge Elizabeth Allen White ordered USC to pay the sum on June 28 after finding that a John Doe was expelled from USC after an “improperly biased” Title IX investigation into disputed allegations of sexual assault.

The court determined that “not only was USC’s Title IX Office improperly biased against [the male student],” but also that the Title IX investigator “held an adversarial position in relation to the petitioner,” and struck down her claims of neutrality.

Further, the judge determined that USC did not allow the male student to review all evidence against him, withheld contradictory information from its initial report against the male student, and failed to interview a potential first-hand witness to the alleged assault.

Judge White also granted that bias against men likely played a role in the eventual expulsion.

For example, the male student and his advisor were referred to as “motherf***ers” by USC Title IX Officers Gretchen Dahlinger Means and Patrick Noonan, according to the lawsuit, which add that they in turn referred to the female student as “cute,” “intelligent,” and “a catch.”

Judge White found that such remarks “demonstrate an unacceptable probability of actual bias” on the part of USC’s Title IX officers, and in USC allowing these Title IX investigators to be a “decision maker” in the case, that “institutional bias” corrupted the investigation.

In the ruling against USC, Judge White also suggested that the male student’s legal efforts—which led to the finding that USC was biased against male students—may offer a significant benefit to other male students accused of a Title IX violation at USC.

The male student succeeded in showing that institutional bias “exists, which will confer a benefit upon the class of persons at USC accused of violating USC's sexual misconduct policy where a Title IX investigation is conducted,” according to court documents.

The student was represented by Mark M. Hathaway and Jenna E. Eyrich, of Werksman Jackson Hathaway & Quinn LLP. Campus Reform reached out to the University of Southern California for comment, but did not receive a response.

USC is also under federal investigation by the Department of Education’s Office for Civil Rights (OCR) due to a separate complaint that some of the school’s educational programs are biased against male students.

That investigation was launched in January after USC professor Kursat Christoff Pekgoz alleged that certain female only programs and scholarships exclude “male students from participation by providing opportunities for female students only.”