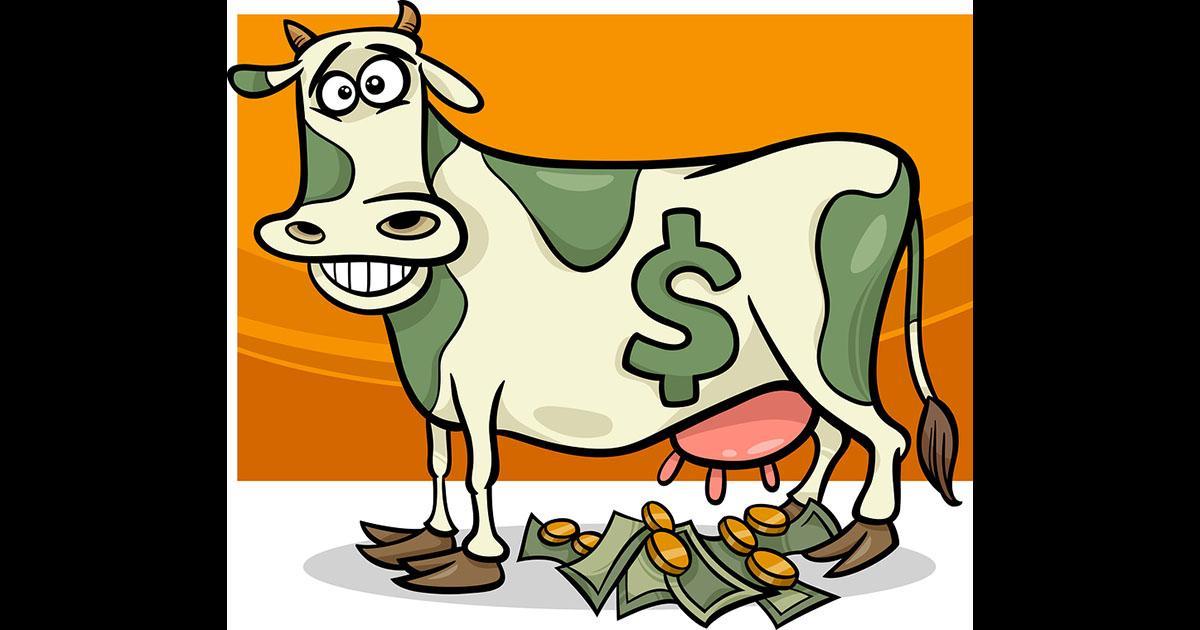 The Howard Hughes Medical Institute (HHMI) is slated to give out $1 million grants to dozens of colleges and universities in an effort to “advance inclusive excellence in STEM.”

According to HHMI’s announcement in late June, the organization “has selected 33 colleges and universities to join 24 schools selected in 2017 in its Inclusive Excellence initiative, which aims to catalyze schools’ efforts to engage all students in science—regardless of background.”

"This initiative is about encouraging colleges and universities to change the way they do business."

The $1 million five-year grant will be given out each of the 57 selected schools, making the total initiative worth a whopping $57 million.

According to the announcement, HHMI is partnering with the Association of American Colleges and Universities (AAC&U) to provide project funding and help recipients “engage in the process of culture change."

“This initiative is about encouraging colleges and universities to change the way they do business—to become institutions with a significantly greater capacity for inclusion of all students, especially those from nontraditional backgrounds,” said Erin O’Shea, the president of HHMI.

Similarly, David Asai, HHMI’s senior director for science education, said that “the Inclusive Excellence initiative insists that schools recognize that the different perspectives that students of diverse backgrounds bring to science are assets.”

As justification for the grants, HHMI asserted that some students struggle to “persist” in STEM disciplines because “race and ethnicity, socioeconomic status, educational paths, and parents’ level of education are all tied to undergraduate success rates."

“While the scientific community has long worked to increase diversity in the sciences, programs have tended to focus on helping students in ways that enable them to adapt to the majority culture,” the organization added.

According to HHMI, the 57 grant recipients were selected from a pool of 594 applicants, and will now be tasked with fulfilling their plans to “develop more inclusive environments for their students.”

Some of the possible approaches to achieve this objective include “revising curricula, restructuring educational pathways, changing faculty reward structures, providing faculty training in cultural and racial bias awareness, and collaborating with other organizations who have had success in building inclusive institutions.”

Notably, specific projects that will be funded by the grant include James Madison University’s plan to create a “BioCommons” area on campus, which will serve as “an intentionally inclusive physical space for student and faculty interactions that instills a sense of belonging.”

Likewise, Mount Mary University will use it’s funds for programming to help all faculty, staff, and administrators “unlearn racism,” while Syracuse University will develop “intentional training” for STEM professors on how to “mitigate racial/gender biases and other forms of miscommunication privileging dominant cultural norms and values.”