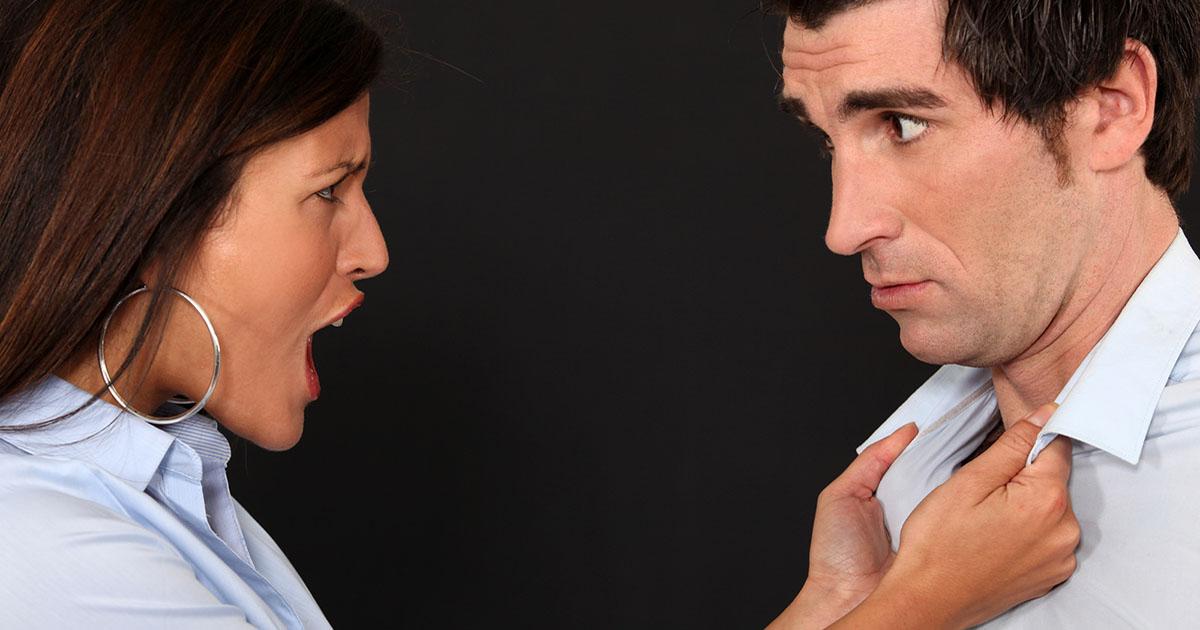 Heather Heying, a self-described “professor in exile” since since being driven out of Evergreen State College by student protesters, recently issued a scathing indictment of “toxic femininity.”

"The movement that has popularized the term ‘toxic masculinity’ shares tools and conclusions with those who see signs of ‘white supremacy’ everywhere they look."

“Yes, toxic masculinity exists,” Heying acknowledges after relating two anecdotes from her time as a young woman in Los Angeles, California. “But the use of the term has been weaponized. It is being hurled without care at every man.”

“This term, toxic masculinity, is being wielded indiscriminately, and with force. We are not talking imprecision now, we are talking thoroughgoing inaccuracy,” Heying contends. “Most men are not toxic. Their maleness does not make them toxic, any more than one’s ‘whiteness’ makes one racist.”

Heying makes clear that she is not discounting the reality that “most women, perhaps even all, have experienced unpleasantness from a subset of men,” but argues that “not all women are victims,” speculating that even most of those women who “have truly suffered at the hands of men...do not want their status in the world to be ‘victim.’”

Indeed, she notes that “toxic femininity” can be equally problematic, explaining that “femininity becomes toxic when it cries foul, chastising men for responding to a provocative display.”

Heying clarifies that she is not suggesting that victims share in the blame for their own victimization, but rather that criticism of masculinity has reached the point where men are castigated merely for their very nature.

[RELATED: Course claims ‘masculinity is problematic’ for everyone]

“The movement that has popularized the term ‘toxic masculinity’ shares tools and conclusions with those who see signs of ‘white supremacy’ everywhere they look,” Heying continues. “Intersectionalists have in common with one another a particular rhetorical trick: Any claim made by a member of an historically oppressed group is unquestionably true. Questioning claims is, itself, an act of oppression.”

This, she warns, creates a dangerous opening for “anyone who is willing to lie to obtain power,” since it precludes questioning even unsubstantiated claims such as “racism is ubiquitous” and “all men are toxic.”

“Everyone who understands game theory knows how this game ends: Innocent people being vilified with false claims, and exposed to witch hunts. Sexual assault is real, but that does not mean that all claims of sexual assault are honest,” Heying concludes. “The sex-specific toxicity that I have seen, when it has been obvious, has mostly been in the other court. All men are toxic and all women victims? No. Not in my name.”