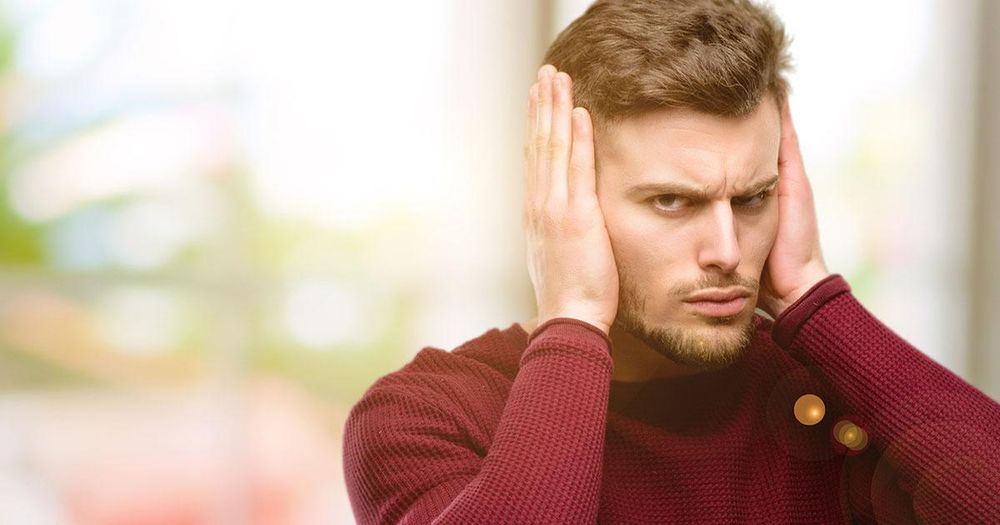 Students and professors are demanding that the University of Virginia revoke the appointment of former Trump administration official Marc Short as a senior fellow.

“The university should not serve as a waystation for high-level members of an administration that has directly harmed our community and to this day attacks the institutions vital to a free society—the very thing that the University of Virginia, as an institution of higher education, is meant to protect,” the petition argues.

Short, the former White House Director of Legislative Affairs under Trump, was recently hired to work with the University of Virginia Darden School Business and the Miller Center, a nonpartisan affiliate that specializes in studying “presidential scholarship, public policy, and political history,” according to its website.

“We are a community still in the process of healing,” it continues, referring to the “Unite the Right” rally that resulted in one death and multiple injuries last year.

“More personally, as we approach the first anniversary of the white nationalist violence against this university, this town, and our friends, neighbors, students, faculty, and staff—all of whom are represented among the injured—it is unconscionable that we would add to our university a person who served in a high-level position for the administration that first empowered, then defended, those white nationalists,” the petition argues.

The rally, which occurred near campus in Charlottesville, VA, attracted members of the Klu Klux Klan and white nationalists according to The New York Times.

The petition calls Short a “barrier” to the community’s healing and “a source of trauma.”

“We ask that the appointment of Marc Short to the Miller Center and Darden be revoked, and that a full review be held to understand how this appointment was made,” the petition concludes.

UVA officials referred Campus Reform to a statement from The Miller Center defending its decision to hire Short.

“The addition of Marc Short, a senior Trump Administration official with intimate knowledge of interactions between the White House and Congress, deepens our scholarly inquiries into the workings of the American presidency, and his presence reinforces our commitment to nonpartisan and bipartisan dialogue among scholars and practitioners of good will who may nevertheless hold strongly opposing personal political viewpoints,” the statement asserts.

“Moreover, Short can offer insights into the Trump Administration that are not currently available to our scholars or the public at large,” the statement continued. “Short’s one-year appointment as a senior fellow builds on that rigorous commitment to both nonpartisanship and bipartisanship.

“We understand and respect those UVA faculty members and other critics—even some from within the Miller Center—who disagree with the decision to name Marc Short a senior fellow,” the statement concludes. “One of our core values is fostering robust, but civil, debate across our nation's bitter partisan divide.”

As of press time, the petition has more than 1,800 signatures, but not all UVA students are on board with the effort to keep Short off campus.

“This petition goes beyond reasonable objection,” the UVA College Republicans (CR) wrote in a statement. “It highlights the animus those on the left possess for anyone affiliated with conservatism. It transcends hatred for President Trump. The most concerning aspect is the petition’s endorsement by members of the University faculty. Faculty members should be welcoming new voices on our Grounds, not attempting to eradicate them.”

“The suppression of conservative voices is absurd,” CR argues. “We are tired of the grandstanding and hypocrisy by people who constantly preach of tolerance while not subscribing to that doctrine for themselves. It is simply shameful.”

“Mr. Short is an excellent addition to the Miller Center faculty and we emphatically support the University’s decision to hire him,” the group adds.