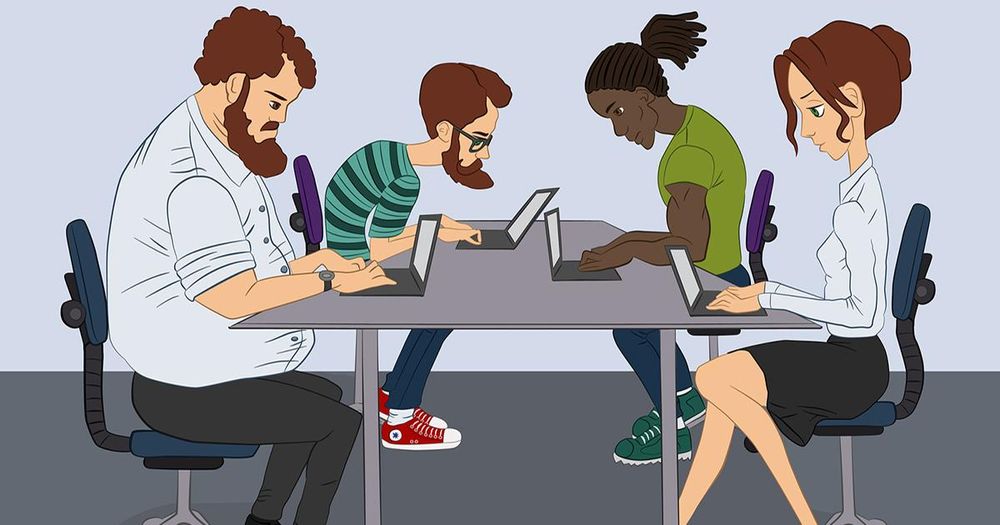 The American Political Science Association will host a “Diversity and Inclusion Hackathon” as part of this year’s annual conference in Boston on August 31.

According to its website, the purpose of the Hackathon is to “build on past and present efforts by APSA...to promote diversity and inclusion by creating a collaborative, diverse, and inclusive space for annual meeting participants.”

“At the ‘hackathon,’ teams will develop strategies that address key challenges facing the profession, build partnerships, and plans to move forward,” the description adds.

Though the organizers concede that the event “will not solve all the complex problems associated with diversity and inclusion,” they do predict that it will “help nudge us in the right direction.”

During the Hackathon, professors will be split up into teams, each of which will examine a different question, such as “How Can We Make Political Science Education More Intersectional?,” “Using Genomics to Teach About Race,” and “What Can Men do to Advance Women’s Equality in the Discipline?”

Brigham Young University Professor Jessica Preece, for instance, is on the “Women’s Equality” team along with Columbia University Professor Macartan Humphreys, the goal of which is to “develop a set of ideas or materials that will guide male faculty who wish to be allies in the effort to promote the advancement of women and ‘female-identifying’ scholars in the discipline.”

“Our goal is to create a document of behaviors that men can publicly commit to and encourage other men to publicly commit to,” Preece explained in a tweet, noting that the Hackathon will go on for six full hours, from noon to 6:00 p.m. on August 31.

Preece also shared a list of suggestions compiled from an open-ended survey of women about the topic, which includes such recommendations as “pushing back against manels” by ensuring that “panels, programs, etc. have women and people of color.”

In addition, the document calls on male professors to “stop perpetuating bro-y behavior among their graduate students,” “check the behavior of other men” when they observe “mansplaining,” and “amplify others’ comments” by calling on “less privileged people” first in group conversations.

“Include us in your lunches and stuff,” one bullet point instructs male academics. “Unless it’s to sexually harass us, in which case, burn.”

Indeed, one bullet point even states that universities should “punish men who violate the (incomplete) list of norms above. Like, just literally make it too expensive to do that s**t. It’s not hard.”

The Hackathon is being organized by the APSA Presidential Task Force on Women’s Advancement, chaired by professors Mala Htun of the University of New Mexico and Alvin B. Tillery, Jr of Northwestern University.

Other sponsors include the APSA as a whole, the National Science Foundation, the Women's Caucus of Political Science, and “23andMe,” among others.

Campus Reform has reached out to Preece, Humphreys, the organizers of the Hackathon, and the APSA for comment, but none have responded.