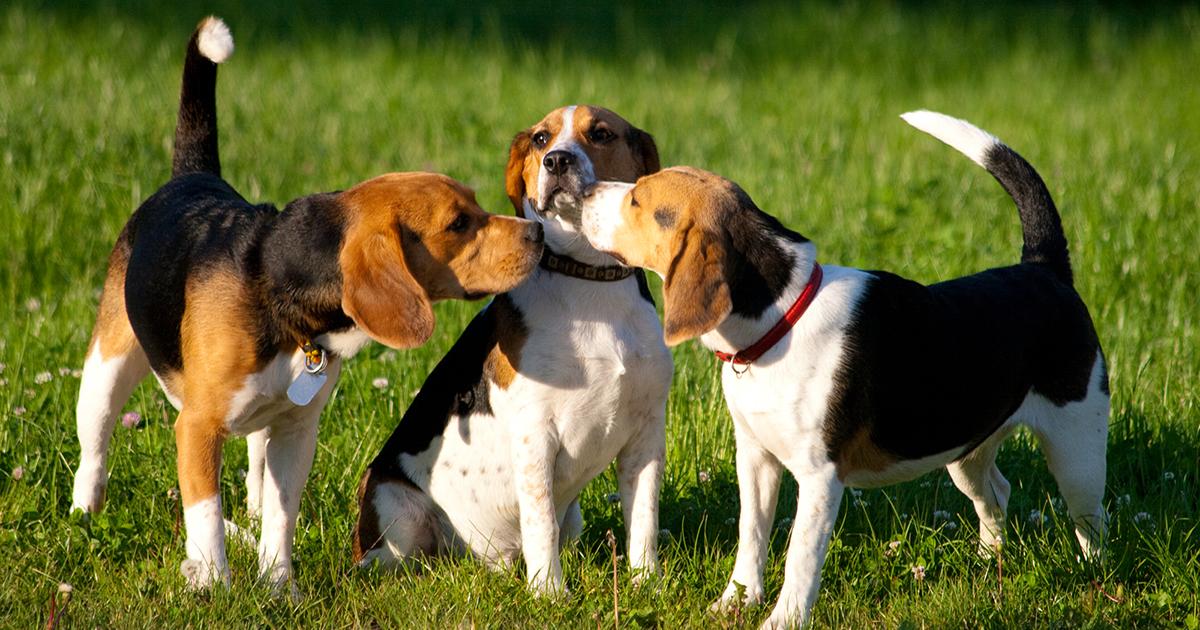 The author of the viral academic article on “rape culture” at Portland dog parks appears to have misled the journal about her credentials, Campus Reform has learned.

Helen Wilson submitted her study, “Human reactions to rape culture and queer performativity at urban dog parks in Portland, Oregon” to the Journal of Feminist Geography in 2017, claiming to the editors that she holds a “doctorate in feminist studies.”

"Dog parks are microcosms where hegemonic masculinist norms governing queering behavior and compulsory heterosexuality can be observed in a cross-species environment."

According to the article, Wilson not only has a PhD in Feminist Studies, but also served as the lead researcher of the Portland Ungendering Research (PUR) Initiative, the website for which was notably published four days after Wilson submitted her research to the journal.

After reaching out to each of the four academic institutions in the United States that offers a PhD program in Feminist Studies, however, Campus Reform discovered that none could confirm that Helen Wilson had ever earned a PhD from their program.

Likewise, Campus Reform was unable to locate any other academics involved with the PUR Initiave, despite Wilson’s insistence that other academics have contributed to the project. Notably, the initiative website has only ever existed with a disclaimer that it is in the process of being “taken down.”

Speaking through a spokesperson, the journal’s editors confirmed that Helen Wilson does “exist,” but said they had no record of which institution Wilson earned her PhD from. Similarly, they could not speak to the existence of the PUR Initiative.

Robby Soave of Reason was the first to suggest the possibility that the article was, in his words, a “Sokal-esque hoax,” but dismissed his suspicion due to Wilson’s affiliation with the PUR Initiative and the overall depth of Wilson’s research.

Wilson writes that her research involved “nearly 1000 hours of public observations of dogs and their human companions” at three dog parks in Portland, claiming that during her sojourns to these dog parks, there was “one dog rape/humping incident every 60 minutes.”

“Dog parks are microcosms where hegemonic masculinist norms governing queering behavior and compulsory heterosexuality can be observed in a cross-species environment,” Wilson concluded.

Due to this, dog parks remain “oppressive spaces that lock both humans and animals into hegemonic patterns of gender conformity,” she claims, adding that “oppressive patriarchal norms reach a zenith in dog parks, rendering them not only gendered spaces but spaces that exhibit and magnify toxic…themes intrinsic to gender binaries.”

Campus Reform exchanged several emails with Helen Wilson, but when asked if she could verify that she actually has a PhD in Feminist Studies, and if so, from which institution, she stopped responding.

The editors of the Journal of Feminist Geography would not confirm that they have a vetting process for academic credentials, nor would they specify whether they ever verified that Wilson did indeed have the PhD she claimed.

This article will be updated if and when more information becomes available.