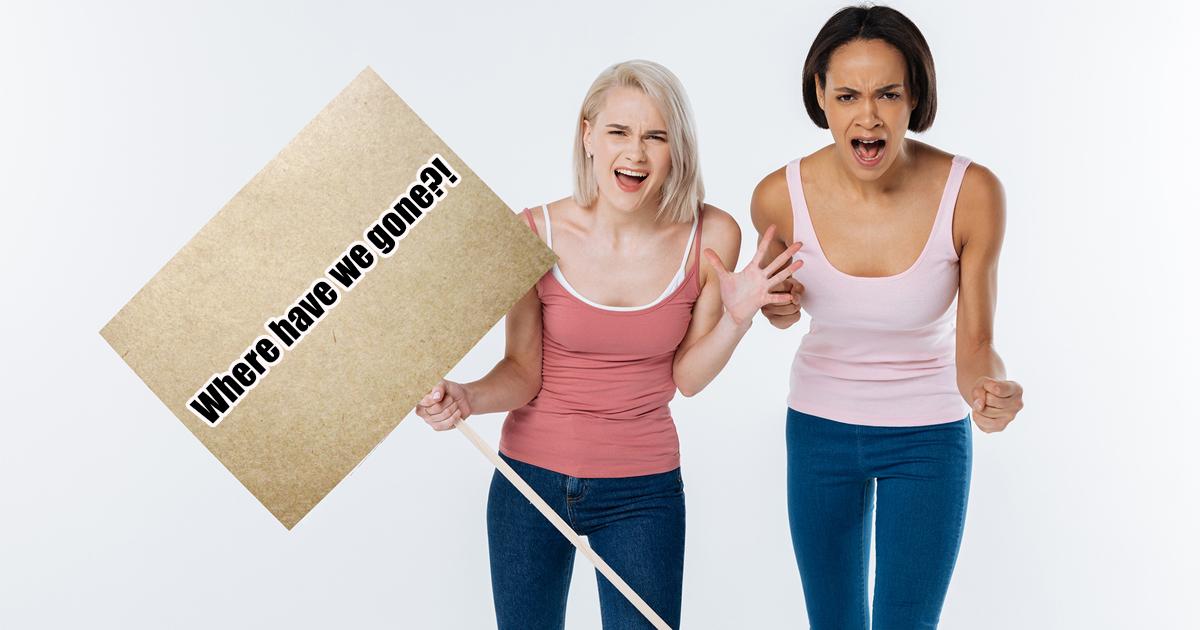 Oberlin College appears to have axed a program that initially sought to recruit students to fight “microaggressions” and “privilege” on campus.

According to a now-deleted job posting, Oberlin College sought in October 2017 to pay students $8.50 an hour to become “Social Justice Education Facilitators,” who would be dispatched across campus to facilitate workshops on social justice issues.

Oberlin College sought in October 2017 to pay students $8.50 an hour to become “Social Justice Education Facilitators,” who would be dispatched across campus to facilitate workshops on social justice issues.

Students were also expected work one night shift per week at the Multicultural Resource Center (MRC) until 8:00 p.m., and the facilitators were expected to arrive on the job with a working knowledge of intersectional theory surrounding race, class, and gender.

But while at least one student was hired, it appears the program never got off the ground. The initial goal was to hire a group of students to help with the MRC’s programming, including workshops on topics such as “Power, Privilege, and Microaggressions.”

No additional students were hired, however, and the MRC never extended its hours to 8:00 p.m. as the job advertisement hoped for, instead continuing to close promptly at 6:00 p.m. every day.

And while the MRC sought to give student clubs the ability to request workshops, no such option is listed on its website.

Moreover, all mentions to the Social Justice Education Facilitator program have been scrubbed from the Oberlin website, with little indication that the program may have changed its name to avoid future scrutiny, or that it was moved to a different department.

When reached by Campus Reform, school officials did not dispute the program’s dissolution, but declined to comment.

This is the second such program to disappear in the wake of media scrutiny, following the University of Arizona, which would have paid students to report classmates for committing microaggressions.