Originally called “Fake Allyship and How White Women are Failing the Activist Struggle," the event now bears the less controversial title, “Performative Allyship: Make Sure You Can #dothework as an Ally.”

The description was also significantly shortened by removing references to "white supremacist ideology," "social justice work," and the Trump administration.

Vanderbilt University has changed the name and description of a scheduled workshop that accused “white women” of failing to do enough to combat white supremacy. 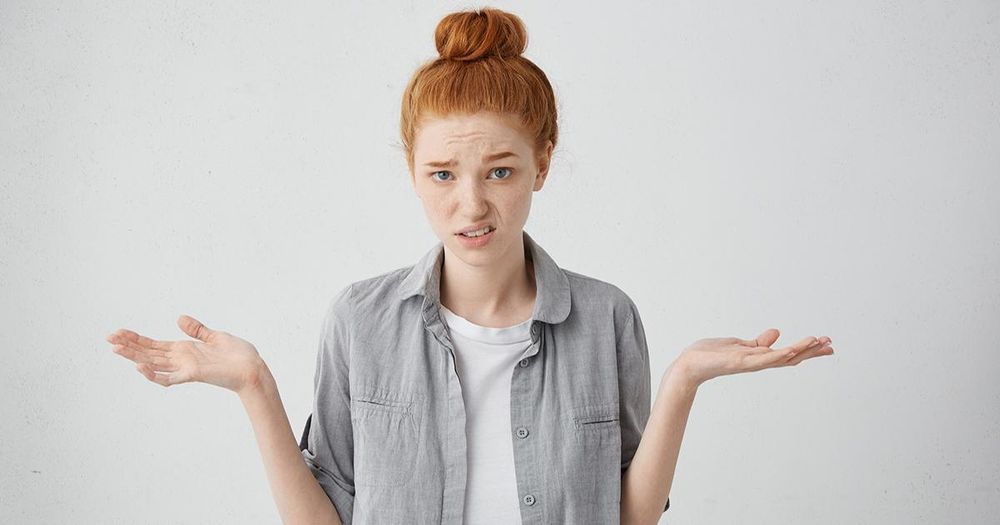 Vanderbilt University has changed the name and description of a scheduled workshop that accused “white women” of failing to do enough to combat white supremacy.

After Campus Reform reached out to Vanderbilt for information about the workshop, which was originally described as including reflections on “white fragility, radicalism, emotional labor, safe spaces, gaslighting, and...documented case studies from activist spaces,” the university quickly and quietly altered both the name and description of the event.

Originally called “Fake Allyship and How White Women are Failing the Activist Struggle," the event now bears the less controversial title, “Performative Allyship: Make Sure You Can #dothework as an Ally.”

[RELATED: University of Oregon symposium asks ‘What’s Up With Whiteness?’]

A large portion of the original description was removed, including an excerpt explaining that “This program will serve as a workshop for white people, especially white women, who want to #dothework to divest of white supremacist ideology and some of its common manifestations in social justice work.”

The new, shortened description assures that the event will still address questions such as “What does it mean to be an ‘ally?’ What does it mean at a predominantly white institution like Vanderbilt? In a white supremacist nation? In the social media era? At the #Women'sMarch? At your Thanksgiving dinner table?”

The original description also included the phrase, “What about under the Trump administration?” which has since been removed.

Both versions explain that participants “will be exploring the history of ‘white feminism’ and strategies it has employed in co-opting and undermining anti-racist activism and therefore radical feminist struggle.”

Campus Reform reached out to Vanderbilt for comment and asked event organizers to clarify whether or not they believe, as implied, that America is a “white supremacist nation.”

Vanderbilt’s media relations department communicated that it would issue a response, but has not yet done so, and has not responded to follow-up inquiries.