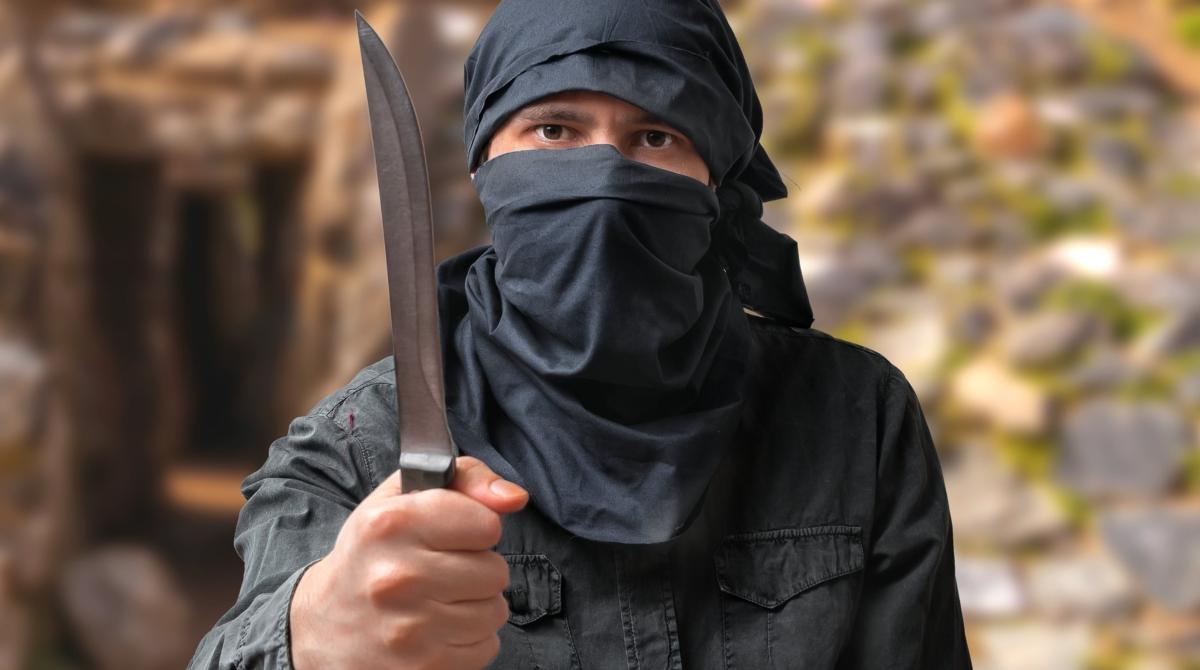 A professor teaching a class on terrorism at The University of Wisconsin-Madison included a 20-day module on “Jihad,” which drew criticism from students at the school, accusing the professor of being biased and failing to teach the course properly.

According to the Badger Herald,  UW-M student Ali Khan, who is enrolled in the class “Political Science 347: Terrorism," posted a lengthy Facebook post in which he tried to explain why Professor Andrew Kydd is taking the wrong approach to the class.

“Our courses tend to incorporate competing perspectives on contentious issues. Instructors encourage students to come to their own conclusions and provide them the tools to do so.”

The class syllabus contains five modules, one of which is titled "Jihad." The "Jihad" module contains six sections: "Islam and the West," "The Origins of Jihad," "Al Qaida," "9/11," "The Islamic State," and "Jihad in Africa."

“This legitimizes a perception that the concept of Jihad is one-dimensional, single-faceted, and inherently violent and connected to terrorism," Khan wrote in his Facebook post. "Will we be discussing the different types of jihad (by the heart, tongue, and hand)? Is the professor an Islamic scholar who can accurately speak about jihad?”

The student then urged people to challenge the professor on this issue, stating "This is where you come in. Do the work and educate your peers." "If you want to learn about terrorism from an American exceptionalism perspective to advance a Zionist, orientalist, and/or neocolonialist agenda, then yes, this is the class for you. But if you actually want to study state-sponsored terrorism from a global perspective, learn from Palestinians, who have survived under Israeli Zionist-sponsored settler terrorism."

The Merriam Webster dictionary defines "Jihad" as "a  holy war waged on behalf of Islam as a religious duty." It also says that Jihad can be "a personal struggle in devotion to Islam especially involving spiritual discipline," or "a crusade for a principle or belief."

Khan's post went viral within the UW-M community and drew similar reactions from those who commented.

“This course syllabus looks so underwhelming and one-sided,” one commenter said. Another commenter said it's  not "surpris[ing] at all that a UW professor would be teaching this kind of racist, [I]slamophobic nonsense."

Meredith McGlone, a spokeswoman for UW-M told Campus Reform that it is important not to gage an entire course solely on the syllabus.

“We caution against judging the entire content of a course by a syllabus,” McGlone said. “Our courses tend to incorporate competing perspectives on contentious issues. Instructors encourage students to come to their own conclusions and provide them the tools to do so.”

Additionally, McGlone wanted to make clear that faculty at UW-M “provide their contact information to students on the first day of class for a reason: They want to hear their reactions to and questions about our courses, and to engage with them in their learning.”

Ibrahim Hooper, communications director for the Council on American-Islamic Relations told Campus Reform that the professor was misguided in implying “Jihad” and terrorism go hand-in-hand.

“Well, I think whenever you take this concept of jihad and make it synonymous with terrorism, you're making a real mistake,” Hooper said. “In fact, the concept of jihad is the antithesis of terrorism. Jihad in its main form means struggle for justice, struggle to make yourself a better person.”Hooper suggested that the professor could have handled this differently by bringing in curriculum from sources such as Muslim sources and academic sources. That way, Hooper contends, a balanced view of the matter will be shown.

Dr. Tricia Bacon, an assistant professor at the American University School of Public Affairs, also teaches classes about terrorism. Bacon analyzed the situation at UW-M and had one question: “Is the professor trying to teach students how extremist/terrorist groups professing to adhere to Islam use the concept of jihad to justify their violence?”

“If so, in order to understand such groups in a course on terrorism, it would be important for students to learn how these groups use/misuse the concept of jihad to guide and justify their actions,” Bacon told Campus Reform.

Bacon agrees with the student that these groups twist what Jihad actually is, but says that ultimately, “the misuse of this religion principle lays with the violent organizations.”

“The student is correct and raises an important point in saying that jihad is not ‘one-dimensional, single-faceted, and inherently violent and connected to terrorism,’” Bacon said. “The professor may intend to explain that; it is not possible for me to tell that from this information.”

Saba Ahmed, founder of the Republican Muslim Coalition, told Campus Reform that she has one request for the professor: “Change the name of Module 3.”

Ahmed agreed with the student in his thinking, saying that the use of the term “Jihad” in the syllabus is offensive, and said this boils down to a misunderstanding of what the term “Jihad” actually means: “A struggle.” However, Ahmed said that the student was wrong in airing his frustration on Facebook, and should have contacted the professor instead.