Students from the Young Americans for Freedom organization (UC YAF) posted fliers around the University of Cincinnati campus in support of then-Supreme Court justice nominee Kavanaugh on Thursday. But shortly after the posters were put up, other students at the University of Cincinnati began ripping the fliers down and posting about it on Twitter.

The University of Cincinnati student government public relations director posted a video of the flyers being torn down with the caption, “Not on my campus. #MeToo.” The fliers included phrases like “Kava-Not Guilty” and “#ConfirmKavanaugh.” They then posted a group photo on Twitter.

The post caught the attention of the national Young America’s Foundation, which quoted the tweet and commented, “And the tolerant Left strikes again!” Other students and Twitter users began posting pictures of the UC YAF members putting up the fliers with the expletive and threatening comments. One exchange included “[I]’m willing to fist fight those girls in that pic,” to which a male student replied, “Nah you take the guys I’ll take the girls.”

Another student tweeted the picture and said, “[I]f i see any one of these mfs on campus [I]'m tripping them on the steps.”

These were only some of the threatening and violent things written about the UC YAF members. The number of posts by UC students caught the attention of the president of the UC student government, Sinna Habteselassie, who sent a message to the official UCSG GroupMe accusing YAF members, who were exercising their free speech, of engaging in “petty discourse” and merely attempting to “start a fight.” She even threatened “to go to the administration” if it continued.

Regina Barton, president of UC YAF, had this to say in response:

"These past few days have shown how incredibly little respect there is for those with conservative values and beliefs at UC. The threats of physical violence and the utterly disgusting comments made by fellow students to our organization’s members clearly illustrate this. It is impossible to have a healthy discussion and exchange of ideas if there is such a great disdain and hatred for not only the opposing viewpoint but also the people who hold it. It is also very apparent that Student Government, an organization that should be working for the entire student body, is only interested in representing those who agree with their beliefs. Their desire to silence conservative organizations by ‘reach[ing] out to the administration’ is troubling and violates the First Amendment rights we all share at this public institution. Our campus culture which is founded on inclusion, diversity, and the idea that we are ‘OneUC’ is under threat by the very people that extol its importance. At a place of higher learning where intellectual diversity should be cherished, it is being suppressed.”

The University of Cincinnati’s mission statement reads in part, “We provide an inclusive environment where innovation and freedom of intellectual inquiry flourish.” 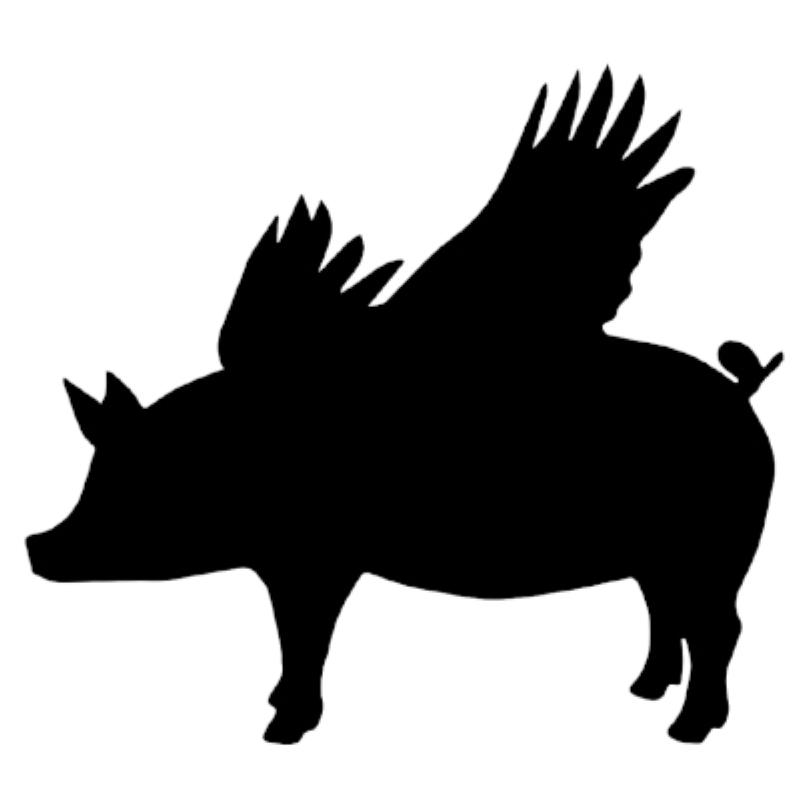