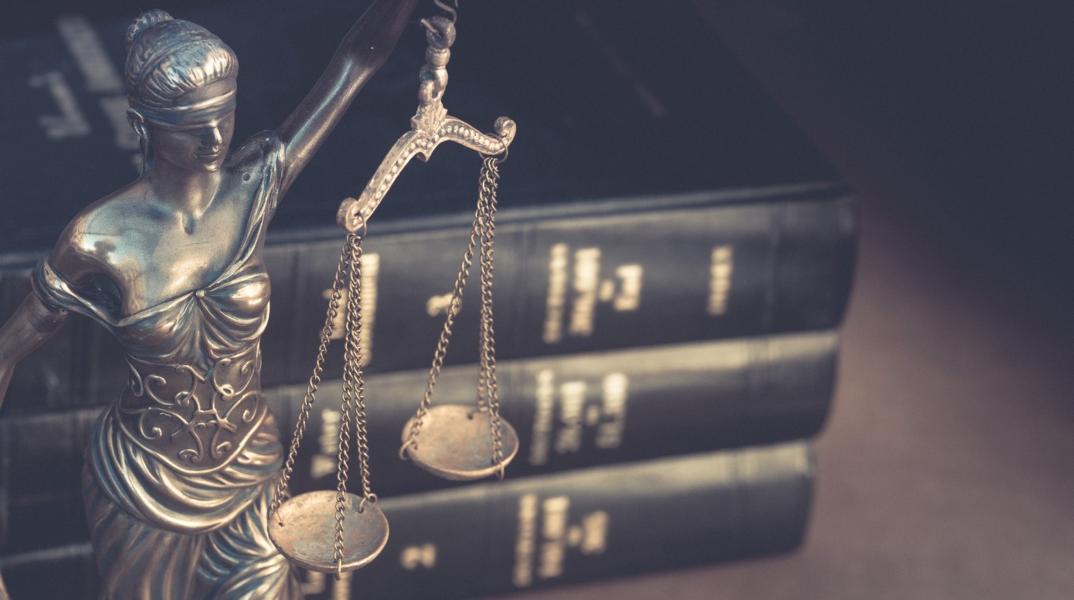 “A victim’s testimony is legally sufficient evidence by itself to convict someone of sexual assault."

“A victim’s testimony is legally sufficient evidence by itself to convict someone of sexual assault," Profesor Page Pate tweeted, adding that "no other evidence is required" in such cases. Page's comment came in response to a tweet about First Lady Melania Trump saying that victims who make sexual misconduct allegations “need really hard evidence.”

First Lady Melania Trump made the comments following a national debate over multiple accusations of sexual misconduct leveled against then-Supreme Court justice nominee Brett Kavanaugh. The accusations against Kavanaugh lacked corroborative evidence and there were no eyewitness testimonies to support the sexual assault claims.

In a tweet sent out last month, Pate said that “there is no ‘presumption of innocence’ at a confirmation hearing," a common talking point among Democrats who looked to stall Kavanaugh's confirmation or deny him a spot on the Supreme Court.

According to the Fifth Amendment to the United States Constitution, "no person shall be held to answer for a capital, or otherwise infamous crime, unless on a presentment or indictment of a grand jury...nor shall be compelled in any criminal case to be a witness against himself, nor be deprived of life, liberty, or property, without due process of law..."

Pate did not respond to a request for comment in time for publication.

Correction: After publication of this story, the University of Georgia told Campus Reform that Pate is no longer a professor at the college.