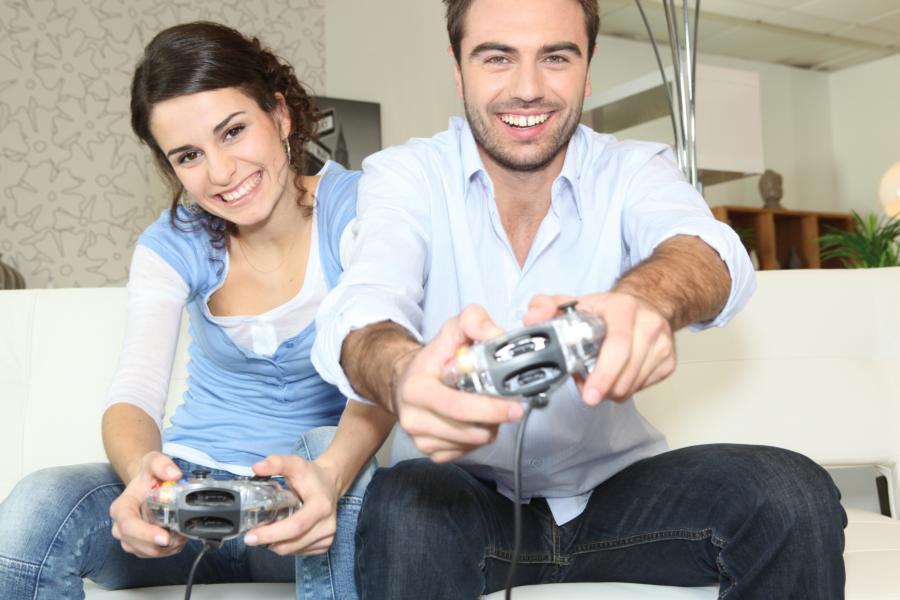 The University of Colorado at Colorado Springs' upcoming video game tournament will feature a panel focusing largely on “‘geek’ masculinity” in the eSports community.

The panel, titled “Ethics and Access” of video game culture, will be featured as part of UCCS’s Oct. 27 “Climb to Glory” eSports tournament, according to a school news release. UCCS’s Center for Critical Sport Studies will host the event.

“[I]t was the first time I had heard of '‘geek’ masculinity.' My first thought was ‘Get Woke, Go Broke.’”

[RELATED: Profs use video games to teach about 'white privilege']

Aguilar-Champeau will discuss masculinity, race, and diversity in video game culture. Massanari will talk about gender in gaming, as well as the #GamerGate controversy, which concerned issues of ethics in gaming journalism and game censorship and was framed by left-leaning outlets as relating to sexism. Braithwaite will tackle “‘geek’ masculinity within eSports.”

UCCS eSports Club President Brandon Moore told Campus Reform that while he does not agree politically with the agenda of the panelists and topics, the Center for Critical Sport Studies has contacts and resources that made the event possible for the eSports Club.

“I am working with several other eSports clubs from Colorado, Wyoming, and South Dakota,” Moore said. “The clubs are working towards getting the colleges to recognize the importance eSports and to hopefully create an eSports program or a Colorado Collegiate series.”

“When I saw the talking points, it was the first time I had heard of '‘geek’ masculinity.' My first thought was ‘Get Woke, Go Broke,’” the eSports president said, referencing the notion that companies and institutions often suffer financially after espousing left-leaning political positions.

Moore predicted that the analysis of #GamerGate will be presented as “men attacking women” rather than gamers holding journalists accountable.

“Geeking isn't masculine or feminine, it is the enjoyment of games,” Moore said, asserting that gaming is unique in that it is “one of the few areas where men and women compete on equal ground.”

“If anyone wants to become a pro, they have to work at it like any other professional career,” the eSports president told Campus Reform. “Maybe women have to work harder to prove themselves because of radicalized stereotypes created by non-gamers but shouldn't overcoming those barriers make them better players? That's what I think. Diversity for the sake of diversity is foolish.”

Moore acknowledged that the speakers have a right to speak, adding that he does not have to endorse or affirm their positions to hold an event with them.

“I am focusing on the tournament and making sure it's a success,” he said. “That's what truly matters, the gaming and the gamers. I believe people will show up more for the gaming than for the speakers.”