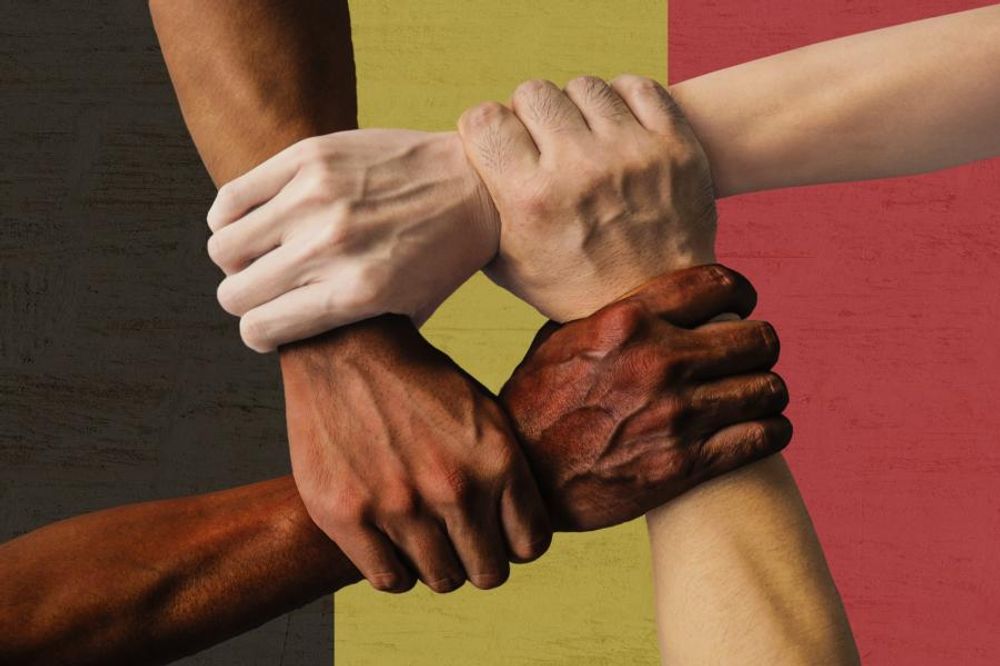 Gonzaga University in Washington State hosted a conference open only to individuals with “marginalized identities."

The [Pacific Northwest] Students of Color Conference event page specified that the event last weekend was “open to all students who hold marginalized identities (people of color, LGBTQ+ community members, people of diverse genders and religions, first-generation student status, people with disabilities, etc) with a centering of the voices of students of color."

[RELATED: College awarded $1.2 mil for ‘women of color’ activists only]

The conference intended to “bring together students from private colleges and universities who identify with marginalized identities for a weekend of learning, community, solidarity, and action,” Gonzaga spokeswoman Mary Joan Hahn told Campus Reform.

“[The theme is] people of color getting talked over all of the time,” Jaylun Hutchison, a student organizer for the conference, told The Gonzaga Bulletin. “And it is not just reclaiming our time, it is also about reclaiming our physical space this weekend.”

California Democrat Rep. Maxine Waters’ phrase “reclaiming our time,” used by the representative to suggest that Treasury Secretary Steve Mnuchin was trying to waste her time questioning him, made up the theme of the conference.

"[To] Educate students on diversity and multiculturalism and empower them to be agents of social change in at [sic] their predominantly white institutions” and “create a safe space for students with marginalized identities to come together and speak on their experiences, build community across institutions, and empower one another” were other goals of the conference.

[RELATED: UMN safe space only for ‘same-gender-loving people of color’]

Hutchison hosted a workshop depicting the ways in which Beyonce and Kendrick Lamar convey activism in their work at the conference.

Other student-led workshops covered topics such as: “Assimilation: Necessity or Internalized White Supremacy,” “Breaking The Bamboo Ceiling: Asian Americans In Leadership,” “African Feminism: What It Means To Be A ‘Happy Black Feminist,’” and “Decolonize Your Syllabus.”

Whitman College in Washington State hosted the inaugural Students of Color Conference in 2017, an even that Hahn told Campus Reform is hosted on a different campus every year.