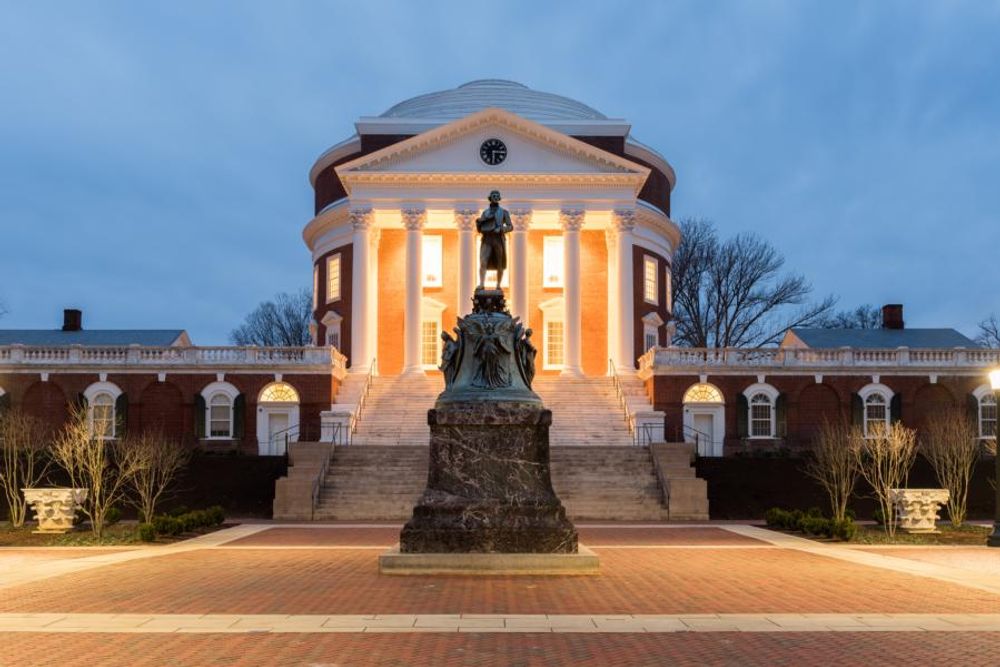 "Latinx" students and organizations at the University of Virginia are petitioning the school to devote more effort toward expanding diversity and inclusion among the Hispanic community on campus.

Campus Reform obtained a copy of the letter, which was signed with the collective “Hispanic/Latinx Students at the University of Virginia” and included signatures from dozens of campus groups such as the Afro-Latinx Student Organization, DREAMers on Grounds, and the Minority Rights Coalition. It urges the university to increase recruitment of Hispanic faculty, Spanish-translated documents, and campus tours in Spanish and Portuguese for potential students and their families, The Cavalier Daily reported.

The letter, titled “We are 6%,” referring to the proportion of UVA’s student body comprised of Hispanic students, had more than 90 organization signatures and 550 individual signatures by press time.

“UVA cannot celebrate [having allegedly the “most diverse” freshman class yet] when many minoritized students at the University feel underserved, underrepresented, and isolated,” the letter reads.

“There should exist optional Spanish and Portuguese tours and informational sessions offered to students and their families year-round,” the petitioners claim. “There should be intentional outreach in Latinx communities throughout the country in rural and urban areas for admissions events; increasing recruitment efforts of Hispanic/Latinx representation amongst faculty and administrative staff is a powerful message to Latinx students that they belong here too.”

Kayla Dunn, a junior and president of the Latinx Student Alliance, told The Cavalier Daily that the letter was the result of conversations about challenges "Latinx" students face.

“A lot of the sentiments that we said in the letter are not new whatsoever, they’re things that not only we have gone through…but past alumni that are Hispanic and Latinx have gone through,” Dunn said. “LSA is an organization that helps to represent the Hispanic/Latinx community at UVa, but we can’t be representative of every student here,” she added. “This is really a community effort.”

The letter further asks for the expansion of support staff within the Multicultural Student Services center, which has three staff members and operates under the Dean of Students, to foster inclusion for the aforementioned students.

In calling for more "Latinx" faculty members, who currently make up 2.8 percent of the faculty at UVA, Dunn hopes the letter will bring about real change at the university.

“We had multiple meetings with students...and we came together and we just talked to one another,” Dunn said. “Through personal conversations...we would say ‘what are some things about the University that you think should change for our community?’”

“We strongly reject and unreservedly condemn the language used by this person or persons in response to the letter posted by our Latinx students,” an email from university officials reads.

Campus Reform reached out to other student groups on campus in addition to the University about the petition demands but did not receive comment in time for publication.