Campus Reform | This is what democracy looks like! (OPINION) 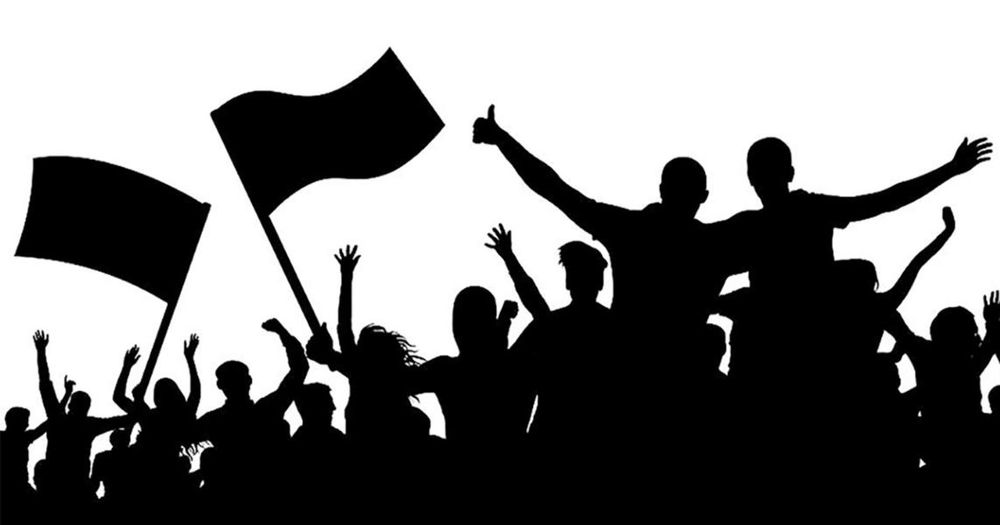 As the midterm elections draw closer, incivility and even violence are getting worse — sadly, last year’s shooting of Rep. Steve Scalise did not result in cooler heads. Harassment of political figures at restaurants, calls for the deaths of Republican senators and actual attacks on Republicans have garnered headlines.

Over the past few weeks, we've seen the Progressive mob harass GOP Senators on Capitol Hill and in their communities.

The mob made it very clear as they protested in halls of Congress that they don't believe in due process, the right for the accused to face their accusers, innocence until proven guilty; and that anyone with an opposing point of view deserves to be shouted down, assaulted and silenced.

But the mob behavior didn't start on Capitol Hill, it began on our nation’s college campuses.

The assault on freedom of speech on our campuses pervades all areas of student life – on the Quad, in the classrooms and even in what used to be private lives.

At the Leadership Institute’s Campus Reform, we’ve reported on “bias-free” language guides, professors’ monologues that push a leftist political ideology while falsely maligning conservatism, and on universities offering course credits for and even funding political activity in favor of “progressive” political ideology.

Conservative students who dare to oppose the leftist groupthink are socially ostracized, physically attacked, and even penalized with lower grades. A Northern Arizona University student was docked a grade for using 'mankind' in an English paper.

Higher Education is supposed to push young adults outside their comfort zones, challenge them with new ideas, and teach them to develop their own opinions and engage respectfully with those they disagree with. This cannot happen in today’s environment of intimidation.

This is why I joined the Leadership Institute’s CampusReform.org – a student-driven website blowing the whistle on Higher Ed's failure to protect the free speech of conservatives. Academics must restore intellectual diversity and a culture of respectful civil discourse on our campuses.

We’re proud to be able to give conservative students a voice-often on national television–and even see our reporting effect real change. For example, students at East Carolina University can once again thank God when they receive their diplomas – yes, a professor really did try to ban that.

While many academics might not like the stories CampusReform.org publishes or our watchdog style of journalism, rarely do they dispute the facts presented in our stories.

It is often said that facts are stubborn things, so, when critics can’t dispute the accuracy of a Campus Reform article, they attempt to discredit it by questioning the journalistic standards of the author and the site.

We publish real news. Liberal bias and abuse don’t happen because of Campus Reform’s reporting.  It’s been rampant for decades.

On most college campuses, the type of outrageous behavior we’re seeing on Capitol Hill is normal–even applauded.  It won’t change without public exposure.

The new slogan of the left is “Democracy dies in darkness,” but sunlight is still the strongest disinfectant. Campus Reform helps to cure what ails American colleges and universities today.  And the watchdog journalism of student whistleblowers is what democracy looks like. 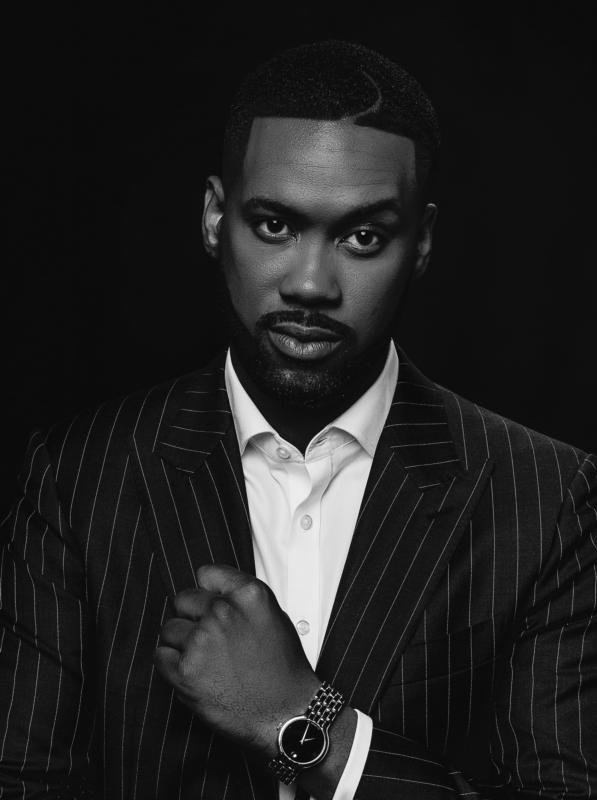 Lawrence B. Jones is a Fox News Contributor. Prior to joining Fox News, Lawrence was the Editor-In-Chief at Campus Reform, he also previously hosted his own radio show on TheBlaze Radio Network and served as a Contributing Host for TheBlaze TV.