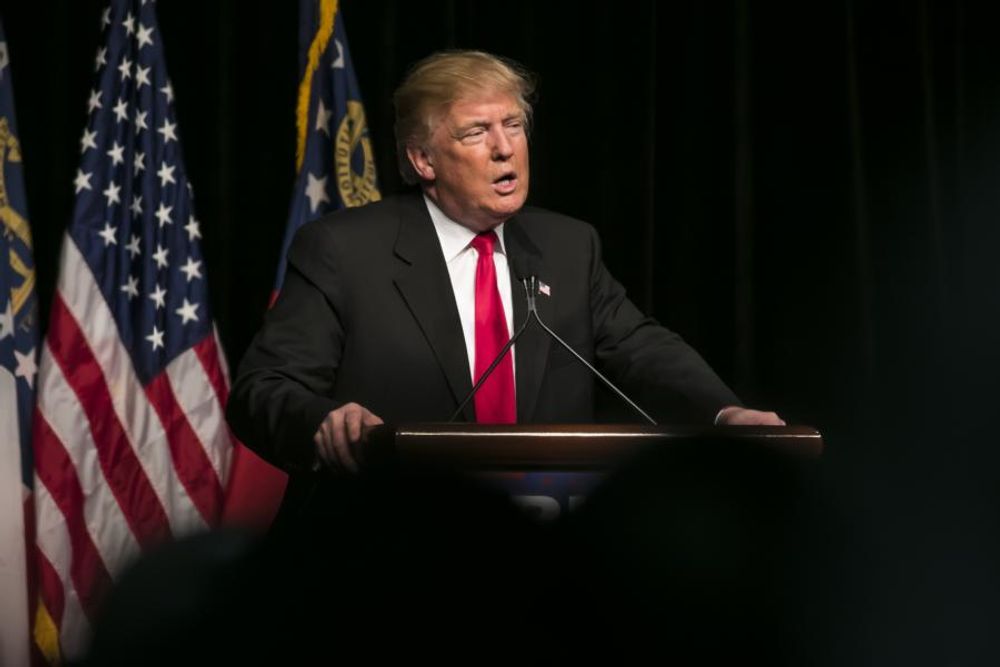 Stanford University is hosting a seminar on “Spectacular Racism and White Nationalism in the Trump Era” to compare the “environmental and racist agendas” of the Trump administration.

The event, scheduled for Dec. 5, will be taught by Laura Pulido, a professor of Ethnic Studies and Geography at the University of Oregon. Pulido will present the lecture as part of a Stanford Faculty Seminar Series.

Polido will be discussing, “research which compares the environmental and racist agendas of the first year of the Trump administration,” according to the event description.

“We found that the racist agenda unfolded in a far more chaotic and ‘noisy’ manner, including relatively few policy actions, in comparison to the environmental agenda,” the description explains. “The push for environmental deregulation was extremely well-orchestrated on multiple levels and consisted of far more policy actions rather than rhetoric.”

“The findings indicate the multiple purposes of spectacular racism,” the description declares. “Not only does it nurture a white-nationalist base but it also serves to obscure profound regulatory changes.”

The lecture series, sponsored and hosted by the Stanford Center for Comparative Studies in Race and Ethnicity, has featured faculty members from colleges around the country to discuss a variety of topics, including politics, race, citizenship, civil rights, and police relations.

Pulido’s academic “interests” include environmental justice, Chicanx studies, and “critical human geography,” according to her University of Oregon faculty profile.

“Most of my work explores the various ways in which racial inequality is actively produced, as well as the various means by which it is denied,” Pulido describes in her profile. “I am particularly interested in how these processes operate in terms of environmental justice, landscape, cultural memory, and political activism.”

Stanford and Pulido have yet to respond to Campus Reform’s request for comment.