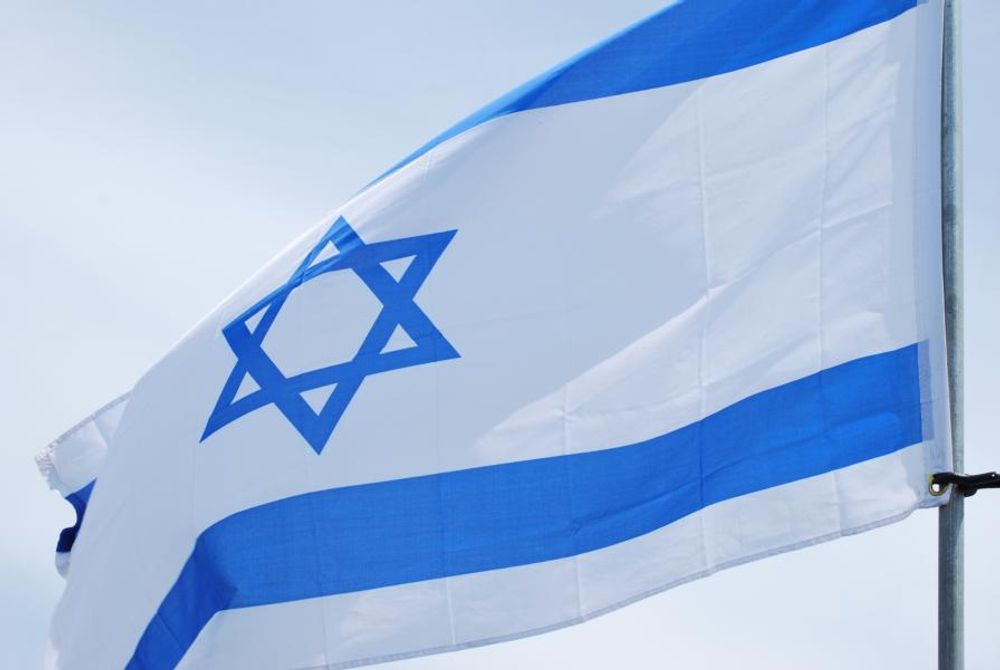 Dozens of University of Michigan faculty members signed a petition opposing the school’s punishment of a professor who refused to write a recommendation for a student applying to study abroad in Israel.

More than 80 faculty members at UMich sent a petition to University President Mark Schlissel, Provost Martin Philbert and College of Literature, Science, and the Arts Interim Dean Elizabeth Cole, standing in solidarity with Professor John Cheney-Lippold and teaching assistant Lucy Peterson, according to an op-ed published by the professors and printed in The Michigan Daily.

Cheney-Lippold and Peterson came under scrutiny after agreeing to write recommendations for two students to study abroad but then reneging on their statements because the students wanted to study in Israel, a country the employees were boycotting, as previously reported by Campus Reform.

UMich denied Cheney-Lippold a merit raise for the 2018-2019 school year and barred the professor from taking a sabbatical for the next two years.

The faculty members said they were “disturbed by the covert politicization of teaching and service evidenced in President Mark Schlissel’s and Provost Martin Philbert’s letter to the campus….Irrespective of faculty positions regarding BDS, the President, Provost and Dean’s disciplinary actions threaten academic freedom and have had a chilling effect on workplace morale.”

The petition said that punishments like those doled out to Cheney-Lippold “promote the corporatization of education and thus trivialize our work as educators.” It also cited UMich’s traditions of academic freedom in the faculty handbook, claiming that these principles are at stake and saying that they “remain committed to this tradition and to educating thoughtful critical thinkers and citizens.”

“We call on the administration to refrain from any disciplinary actions against graduate student Lucy Peterson and to drop the actions against Professor John Cheney-Lippold,” the faculty members wrote.

“We call on the University to include diverse voices in the new panel the provost has created to examine the intersection between political thought/ideology and faculty members’ responsibilities to students,” they added.

Campus Reform reached out to several faculty members who signed the petition but did not receive a response in time for publication.

UMich spokeswoman Kim Broekhuizen referred Campus Reform to the aforementioned letter co-authored by Schlissel and Philbert and posted to the school’s website on Oct. 9.

“Withholding letters of recommendation based on personal views does not meet our university’s expectations for supporting the academic aspirations of our students,” the university president and provost wrote. “Conduct that violates this expectation and harms students will not be tolerated and will be addressed with serious consequences.”

“Such actions interfere with our students’ opportunities, violate their academic freedom, and betray our university’s educational mission," the letter continued.