Students for Justice in Palestine will hosts its annual conference at UCLA Nov. 16-18, despite calls for the event to be canceled.

Students, faculty, and even Los Angeles city council members have so far called on the student group to cancel the conference, claiming it "promote[s] anti-Semitism." 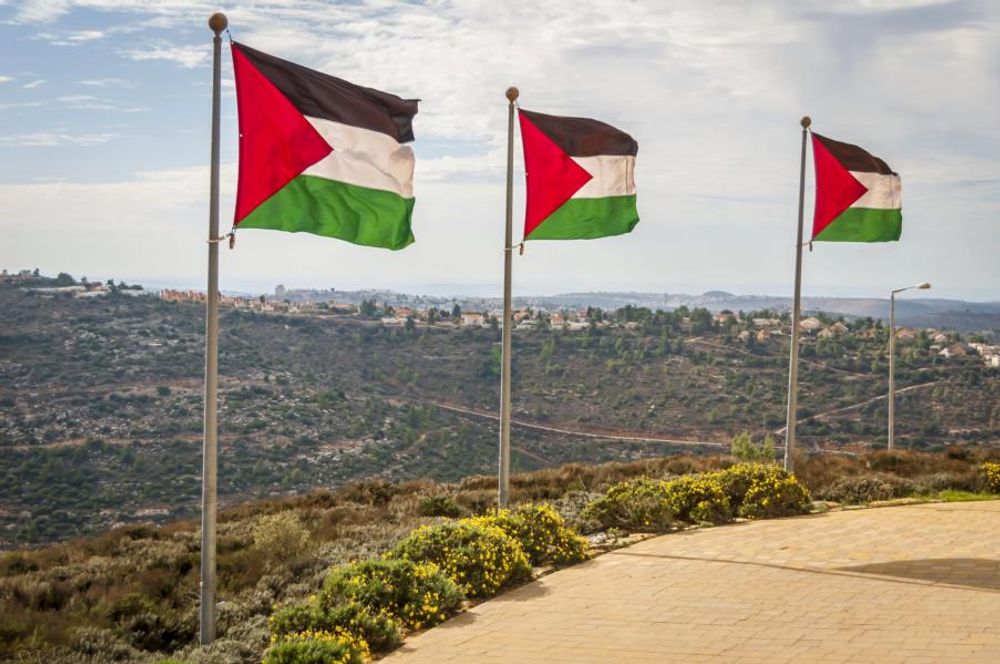 Students for Justice in Palestine will host its annual summit Nov. 16-18 at the University of California-Los Angeles, despite intense opposition from members of the student body, school officials, and the Los Angeles city council.

Calls for the conference to be canceled or postponed have steadily become louder, especially after the recent synagogue shooting in Pittsburgh. According to SJP, UCLA sent a cease-and-desist letter to the group on Oct. 31, citing a trademark violation of its mascot "associated with a Palestinian kite which some may interpret as an intention to endorse violence," while on Nov. 6, the Los Angeles City Council voted to ask UCLA to cancel the conference entirely, saying it will “promote anti-Semitism," the Jewish Journal reported.

In response, SJP leaders doubled down, releasing a letter in which they asked UCLA to "take extraordinary measures to protect the safety of conference attendees" and that there was "ongoing harassment of Muslim students on our campus by outside groups and individuals."

More than 20 UCLA faculty members and dozens of graduate and undergraduate students signed that letter, which goes on to say that while SJP is anti-Zionist, it is not anti-Semitic. The letter claims that on Nov. 6, multiple Muslim students were violently harassed.

"We know that Zionism is ethnic cleansing, destruction, mass expulsion, apartheid, and death, but it is also something very tangible," the conference website states. "The reason we can have hope is that Zionism is a human ideology and a set of laws that have been challenged and can be destroyed."

A member of the Jewish organization Yad Yamin said in a phone interview with the Jewish Journal that the language used was considered anti-Semitic under the International Holocaust Remembrance Alliance definition.

In response, SJP says that “regardless of significant debates over the definition of anti-Semitism, NSJP’s activities cannot be condemned prima facie as anti-Semitic (and, in fact, the NSJP conference includes a workshop specifically devoted to understanding and confronting anti-Semitism).”

“Even hate speech is protected under the First Amendment," Jewish UCLA student Aaron Boudaie told Campus Reform. "While still defending free speech, it’s up to the Jewish community and our allies to condemn bigotry and educate people about the true face of those who demonize Zionists and harass Jewish students on campus.”

UCLA will host the event inside of Ackerman Student Union and will deploy dozens of officers to provide security.

UCLA, SJP, multiple faculty members, and the L.A. city council did not respond to multiple requests for comment in time for press.