The Students Against Social Injustice at the University of Mississippi made three demands during a recent campus protest.

They asked for a "hate speech" policy, the removal of a Confederate statue, and a meeting with the administration during the spring 2019 semester. 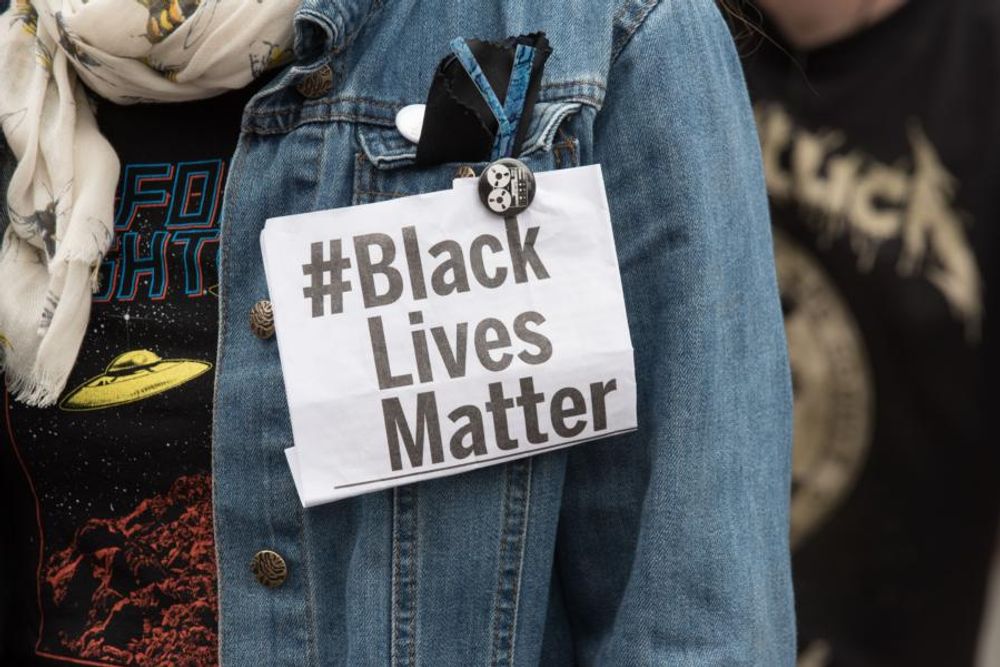 Students at the University of Mississippi are demanding the college create a “hate speech” policy, claiming that doing so would protect students from the “racial violence” they experience on campus.

During protests aimed at pushing the Ole Miss administration to remove a Confederate statue on campus, the student group Students Against Social Injustice (SASI), a local chapter of the national organization, Students against Sweatshops, made three demands, which included the creation of a hate speech policy, according to Hottytoddy.com.

“The University of Mississippi administration must remove the Confederate statue from campus,” SASI Secretary Em Gill said. The “administration must implement a publicized hate speech policy to protect students from the racist violence we experience on campus.”

“Regardless of who is in the Chancellor’s position, administration [sic] will meet with us next semester to discuss these demands,” he said, outlining the third demand.

University spokesman Rod Guajardo told HottyToddy.com that the school has obtained and reviewed the group’s letter.

“With final exams scheduled next week, [administrators] look forward to meeting with our students for a conversation sometime early in the new calendar year,” Guajardo said.

Jake Bennett, a student at Ole Miss, told Campus Reform that he thinks it would be a mistake to adopt a hate speech policy.

“It would not be wise for Ole Miss to have policies restricting speech on campus,” Bennett said. “As an Ole Miss student, I believe it would be foolish to entrust any university, especially in today’s radically left-leaning academic climate, with the power of restricting any speech at all. It could lead to infringement upon individualism and diversity of thought, which are key aspects of our school and our society. Anyone who experiences serious threats or harassment should talk to law enforcement so they can handle it properly.”

This is not the first time SASI has asked that the university take steps to require diversity-based initiatives, however.

“We propose that UM liberal arts students be required to take 6-9 hours of multicultural courses, as well as an additional 12 hours of diversity-related extracurricular/volunteer hours,” the SASI petition read.

The University of Mississippi did not return a request for comment from Campus Reform in time for publication.