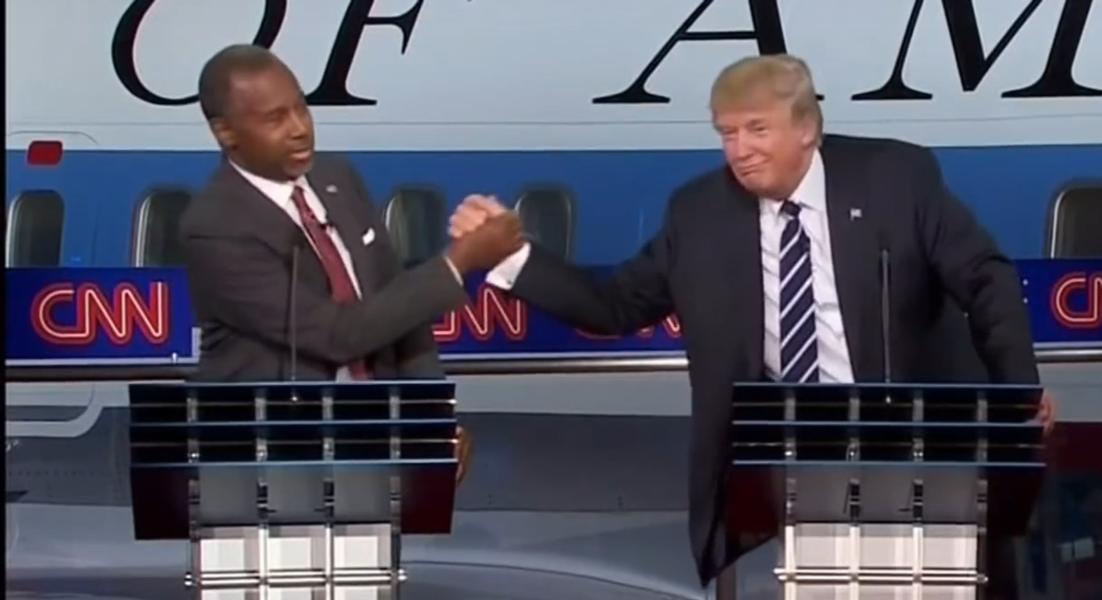 An Ivy League study suggests that white liberals are more likely than white conservatives to draw on stereotypes when conversing with minorities.

Cydney Dupree, a Yale University organizational behavior professor, and Susan Fiske, a professor of psychology at Princeton University, conducted thestudy and found that white liberals tend to use “indirect forms of bias, drawing on negative stereotypes to affiliate with Blacks.”

The study, titled “Self-Presentation in Interracial Settings: The Competence Downshift by White Liberals,” indicated that liberals are less likely to show competence when speaking to minorities than are conservatives.

The study, titled “Self-Presentation in Interracial Settings: The Competence Downshift by White Liberals,” indicated that liberals are less likely to show competence when speaking to minorities than are conservatives.

Dupree and Friske tested the participants’ language in two experiments, one containing presidential speeches from Republicans and Democrats and another consisting of email exchanges.

According to the study, given that black Americans are shown stereotypically as less competent than white Americans, white liberals are drawing on negative stereotypes in their lack of competence-related words when interacting with blacks.

Dupree describes warmth as one’s “intentions towards others” and competence as one’s ability to “carry out those intentions,” according to a newsletter in Yale Insights.

“Internal meta-analyses revealed that liberals—but not conservatives—presented less competence to Black interaction partners than to White ones,” the study read, “This possibly unintentional but ultimately patronizing competence downshift suggests that well-intentioned liberal Whites may draw on low-status/competence stereotypes to affiliate with minorities.”

The researchers contend that, although America is becoming a more inclusive and egalitarian country, “indirect indicators of bias” still persist among well-intentioned liberals.

Campus Reform reached out to Dupree and Fiske but did not receive a response in time for publication.