Attendance can also qualify the school's medical staff for a discounted rate on malpractice insurance obtained through the center.

The University of Rochester's School of Medicine and Dentistry offers credit for attendancec at an “Impact of Microaggressions on Wellness” event. 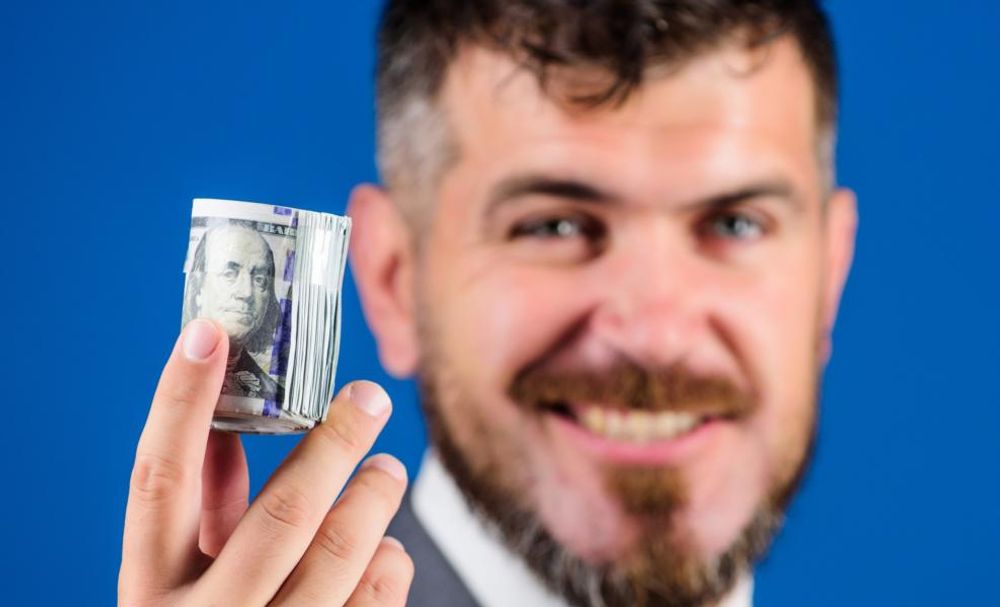 Medical students, faculty, staff, and resident physicians at the University of Rochester are invited to attend a January seminar examining “microagressions” and their role in harming a person’s holistic health.

“Impact of Microaggressions on Wellness” is part of the University of Rochester School of Medicine and Dentistry’s “Medical Faculty and Clinician Wellness Series” and will address the concept of “microaggressions” in the context of the medical field and how they supposedly affect the general “wellness” of the individual.

“Microaggressions are the everyday nonverbal and verbal slights or snubs that are often the behavioral manifestations of unconscious bias,” the event description explains, adding that such transgressions occur daily in both work and educational spaces

While such instances “may appear harmless,” the university says, as they accumulate over time, they begin to take a toll on individuals’ interactions with their colleagues and environment, as well as their “wellness.”

Attendees will “explore the relationships between microaggression and personal wellness,” by addressing how “allies” and “bystander interventions” have the potential to improve the “individual well-being” of others. The center explains that participants "will explore these relationships and describe ways to intervene and support our colleagues and trainees as allies.”

The University of Rochester's seminar will be presented by Inclusion and Culture Development Senior Associate Dean Dr. Linda H. Chaudron, whose written works include an article, titled,  “Striving for Gender Equity in Academic Medicine Careers: A Call to Action,” which argues that women in the medical community “continually face barriers that men do not.” Solutions presented in the article include both “acknowledging and addressing the gender pay gap” and “updating workplace policies that have not evolved to accommodate women’s lifestyles.”

The medical school will be offering American Medical Association Continuing Medical Education credit for those in attendance.

Additionally, this event, along with the rest of the series qualifies participants to take part in the University of Rochester Medical Center’s Malpractice Differential program, which offers a discounted rate to medical staff on malpractice insurance obtained through the center.

Other schools have expanded upon the concept of microaggressions. The University of New Hampshire, for instance, splits the concept into three categories: “microassaults,” “microinsults,” or “microinvalidations.” UNH offers the example of telling an African American job candidate that “we treat everyone equally here. It doesn’t matter who you are or where you come from. We are all the same” as an example of “problematic” behavior.

The University of Rochester's College Republicans expressed doubt that the seminar would be productive while speaking with Campus Reform.

"The [microaggression research program] rests on the Implicit Association Test (IAT), which is a dubious measure of 'unconscious bias,'" the College Republicans said, citing a 2009 Journal of Personality and Social Psychology study. "Meta-analyses—studies that 13 14 synthesize bodies of empirical evidence—uniformly find that IATs weakly predict behavior, if at all."

"More broadly, the MRP has been marked by an absence of connectivity to key domains of psychological science, including psychometrics, social cognition, cognitive behavioral therapy, behavior genetics, and personality, health, and industrial organizational psychology," the group told Campus Reform.

Chaudron did not reply to a request for comment.

A university spokesperson responded Friday by saying, "the event you reference is part of an ongoing faculty development series, aimed at supporting wellness for our clinicians. While they’re promoted on the university events calendar, which is accessible publicly, they are programs designed for our academic medical center community. The event’s online listing provides a good summary of what will be covered in the workshop, and why it’s relevant to the audience for which it’s designed."