The afternoon-long event will feature two speakers, including a "black, queer feminist community organizer" and an LGBT activist. 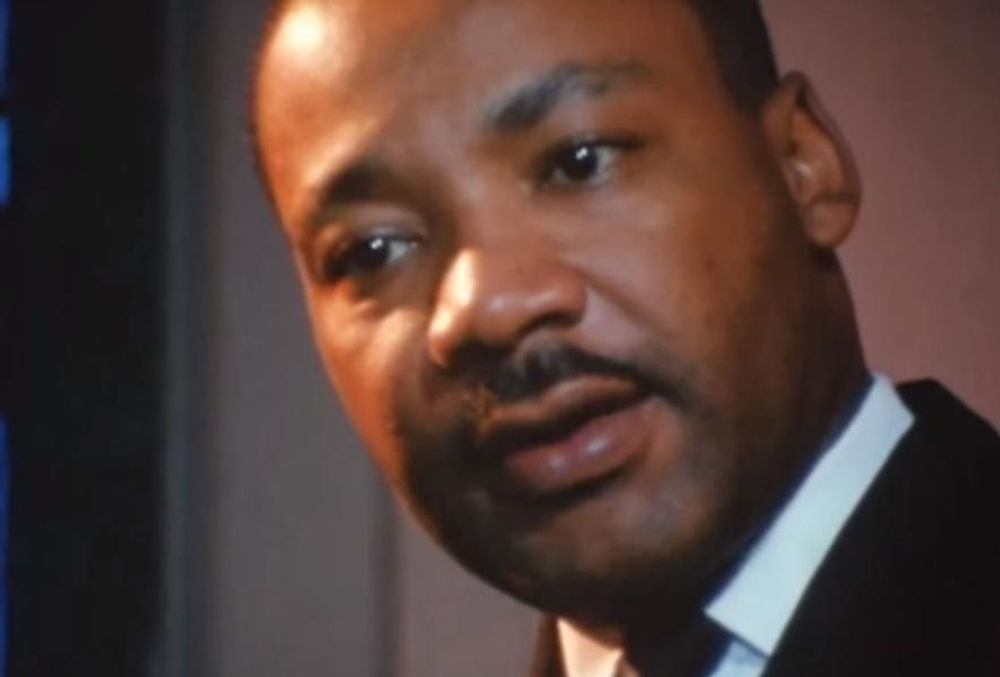 The afternoon-long event will conclude with a "session on gender identity and human rights" which will be led by the IWU Pride Alliance. The theme of the event, according to a university news release, is gender and social justice.

Carruthers, who received IWU's Outstanding Young Alumna Award in 2017, authored the book Unapologetic: A Black, Queer, and Feminist Mandate for Radical Movements, which was released in August.

"Drawing on Black intellectual and grassroots organizing traditions, including the Haitian Revolution, the U.S. civil rights movement, and LGBTQ rights and feminist movements, Unapologetic challenges all of us engaged in the social justice struggle to make the movement for Black liberation more radical, more queer, and more feminist," a description of the book on Carruthers' website reads.

To honor King in 2018, Florida State University hosted former Communist Party USA member Angela Davis. The university said Davis' invitation served “to bring the FSU Tallahassee communities together to reflect on the past and challenge one another to be engaged in creating social justice and advocating for the civil rights of all.”

The King Center, whose stated mission is "educating the world on the life, legacy, and teachings of Dr. Martin Luther King, Jr.," and IWU did not return a request for comment in time for publication.