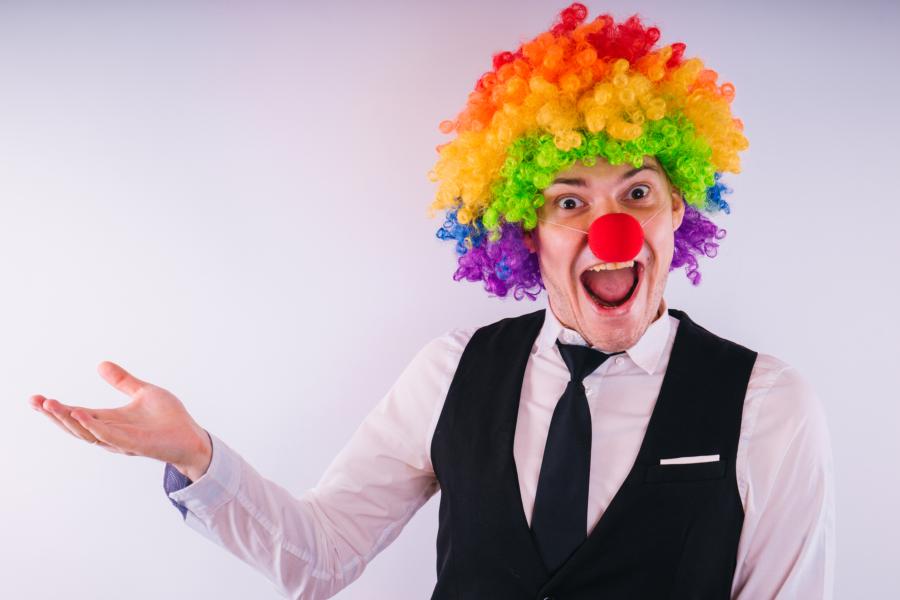 Washington State University now allows students and faculty to change the names on their ID cards to their preferred names as part of the school’s gender inclusion initiative.

“We are seeing more and more students identifying in [a gender nonconforming] way. We have to move towards more affirming [policy].”

The Washington State CougarCard enables students to use library services and make purchases at residence dining facilities, among other things. The director characterized a CougarCard bearing the name an individual had prior to transitioning as a safety issue, saying it would solicit undesired questions.

“It would make no sense for my CougarCard to not align with [my identity], especially if the [class] rosters list my preferred name,” Jeffries told The Daily Evergreen. “We are seeing more and more students identifying in [a gender nonconforming] way. We have to move towards more affirming [policy].”

Before the change was implemented, students at Washington State University were required to list their legal name given at birth on the card.

Jenna Polito, WSU’s marketing and communications coordinator for student affairs, discussed the policy in a WSU news release: “Prior to this change, individuals were required to use their legal name on their CougarCard. However, the restriction was alienating for a number of people who use chosen names, including some transgender community members.”

This is one of multiple initiatives at WSU, which include one or more single-user restrooms in all new buildings and renovations and free menstrual products available in three men’s restrooms, an item which is currently being tested, as Campus Reform reported earlier.

Craig Howard, director of information systems & CougarCard center, said that there had been a push by the GIESORC to make the change in 2016 but that it was delayed as a result of changes in leadership to WSU’s Division of Student Affairs.

“I think it's goofy and a waste of resources, and further indication that we live in clown world,” WSU College Republicans President Amir Rezamand told Campus Reform.

Campus Reform reached out to Jeffries and Howard for additional comment but did not receive responses in time for publication.