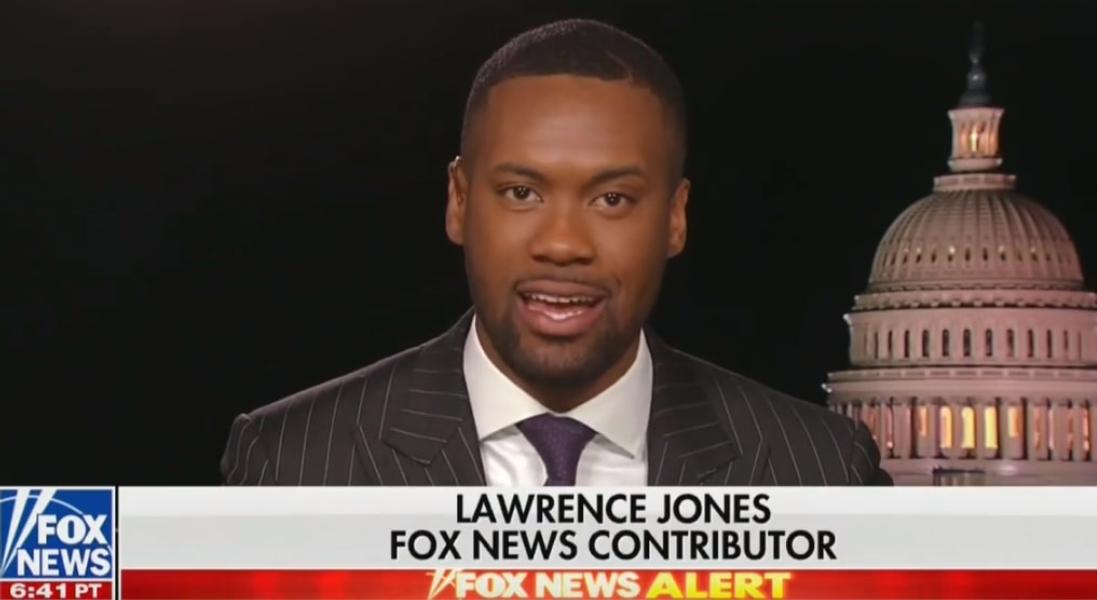 Sen. Kamala Harris (D-Calif.) announced recently that she is running for president of the United States. But, in what is expected to be a crowded double-digit field of Democrat presidential candidates leading up to 2020, what are her chances of winning the Democratic nomination?

Campus Reform Editor-In-Chief Lawrence Jones went to California and asked people there whether they agree with Harris' policies, which include potentially "starting from scratch" when it comes to ICE, providing health care for all, and offering tuition-free higher education for the "vast majority" of Americans.

No question that the majority of the people Jones spoke with are on Harris' side. One person even voiced support for her while simultaneously acknowledging that her policies, specifically when it comes to "free" health care, are not practical. There seemed to be a considerable amount of energy on Harris' side at her announcement to run for president, too. Despite all of this, Jones warned Republicans to "take Kamala seriously."

"There is a group of people out here [who are] going to vote for her radical agenda even if they know that it's not practical," Jones said.

Not only could Harris enjoy the support of many of her fellow Californians. She could also tap into potentially millions of dollars in donations from California's college faculty members and administrators.

According to an exclusive Campus Reform analysis, there is a lot of money on her side, too- especially in her home state of California.

This Campus Reform analysis was created with publicly available 2017-2018 records from the Federal Election Commission, in order to determine the political leanings of faculty and administrators at UC schools.

According to a Campus Reform analysis, 96.65 percent of all college administrators at UC schools who donated to partisan candidates or causes gave a total of $132,526.56 to Democrat politicians or Democrat organizations, such as Tammy Baldwin’s Senate campaign.

Jon Ossoff and the Democratic Congressional Campaign Committee were popular choices in the Democrat category.

For the purposes of this data, Campus Reform defined “faculty” as employees of the college that have direct instructional contact with students, such as professors, teachers, and instructors. This definition includes teaching fellows and assistants. “Administrators” were defined as employees who manage programming or are responsible for students and faculty, such as department chairs, deans, presidents, and provosts.

Campus Reform sorted individual donors using their stated position at the college. For example, if the individual donor noted that they were a “professor of literary theory,” they were designated as a faculty member. If an individual noted that they were employed as an “executive director,” they were designated as an administrator. In the event an employee’s title was ambiguous and could not be confirmed, they were marked as general employees, but not sorted into faculty or administration categories. Campus Reform used a variation of keyword searches to cull data specific to Boston University employees.