Duke to Methodist Church: Change your beliefs for inclusivity 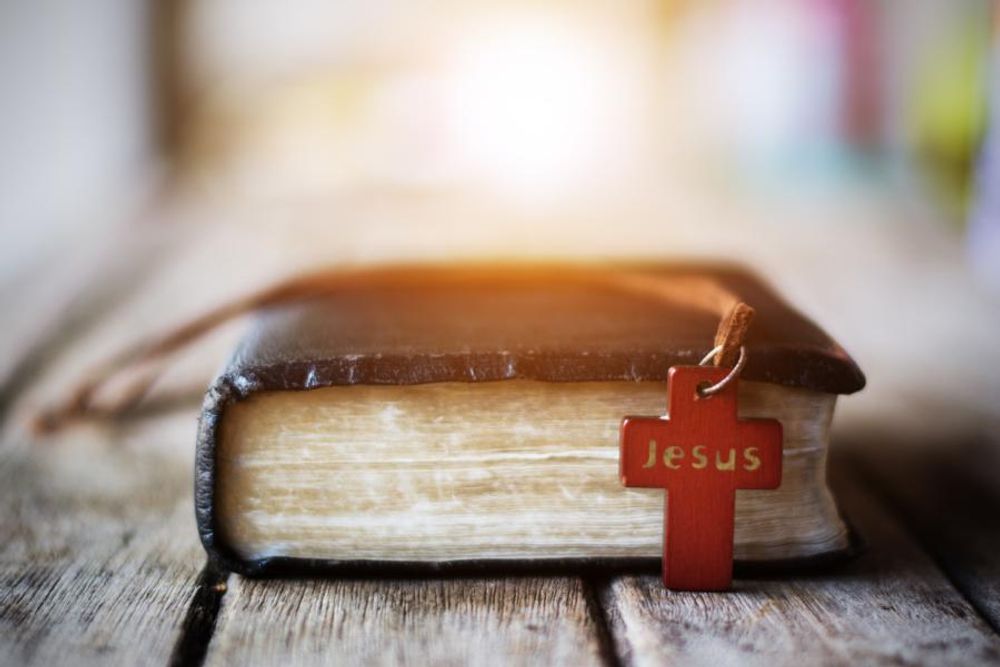 Duke University is among the 93 Methodist-affiliated colleges and universities across the country that brought in the new year by penning and signing a petition calling on the denomination to embrace LGBTQ+ inclusivity within the church.

The petition, which claims that part of its acceptance should be based on the fact that the church’s “core religious and humanistic values [are] that all persons are of sacred worth and equal standing,” was ultimately signed by every attending member at the National Association of Schools and Colleges of the United Methodist Church (NASCUMC).

It continues: “historically, the church has witnessed a profound commitment to the sacred worth of all persons and to social justice, such as the church’s position on civil rights, women’s rights, and the rights of different ethnic communities.”

The Methodist Church's current Book of Discipline states that "the practice of homosexuality is incompatible with Christian teaching."

"Therefore, self-avowed practicing homosexuals are not to be certified as candidates, ordained as ministers, or appointed to serve in The United Methodist Church," it adds.

Duke’s vice president for public affairs and government relations, Michael Schoenfeld, claimed that the petition “is consistent with Duke’s longstanding commitment to diversity and inclusion," according to The Duke Chronicle.

However, Duke’s Divinity School has recently come under fire for issues relating to diversity and inclusion after a protest erupted during the then-dean’s 2018 State of the School speech addressing the university’s treatment and view of LGBTQ+ individuals and African-Americans. The current dean of the Divinity School, L. Gregory Jones, told The Duke Chronicle that the school is working on its standing as it relates to diversity and inclusion.

This February, the General Conference of the United Methodist Church will gather in St. Louis in order to address the petition and release the church’s stance on the issue. When Campus Reform reached out to the General Board of Higher Education and Ministry of the United Methodist Church, the Board replied with its original press release on the matter: