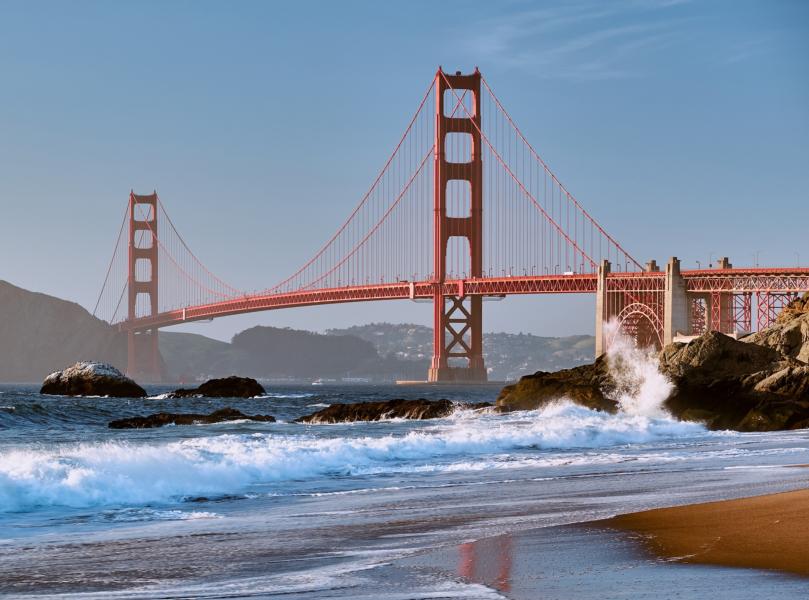 Each year, colleges spend hundreds of thousands of dollars, some even millions, in an effort to foster more diverse campuses. Universities allocate funds for diversity centers, peer groups, and inclusivity measures all designed to make non-traditional and minority students feel more welcome.

What is unknown, however, is whether pricey diversity efforts actually pay off.

Campus Reform paired these names and salaries with the names and titles listed on the “staff” portion of the UCSF Office of Diversity and Outreach (ODO) webpage. In total, of those listed in both the salary data and on the university’s website, Campus Reform found that UCSF pays diversity-focused employees a combined annual total of at least $2,091,715 in gross wages.

Diversity-focused staff included in this analysis, and listed on the ODO webpage, are employed in one of five campus offices: the Office of Diversity and Outreach, Office of the Prevention of Harassment and Discrimination, Faculty Excellence & Outreach, Campus Advocacy Resources and Education (CARE), Center for Science Education and Outreach, and the LGBT and Multicultural Resource Centers.

Total annual diversity spending among these three UC campuses is $7,671,554.