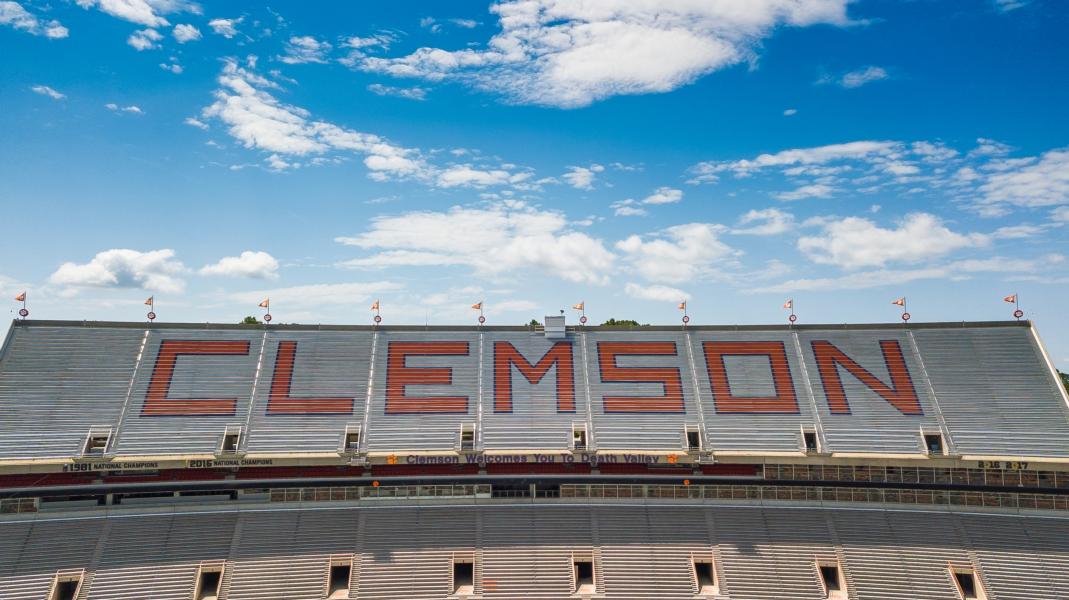 The measure was addressed to Clemson University’s Executive Leadership Team and calls on administration officials to “recognize and respond to any and all” bias that is “ignorant, intolerant, and bigoted.”

An experience of one of the sponsors, Abdeladl, largely inspired the resolution. A September photo of the student senator and the Muslim Students Association selling donuts on campus went viral and was posted to what Abdeladl described as “an off-campus alt-right ministry”, garnering more than 3,000 shares.

The resolution, which passed Feb. 18, cites that Abdeladl was harassed and threatened with statements like “we need to be in front of them — Bible in hand and rifle in the other” and “Time to go to Walmart and buy more bullets” and laments that the Clemson Executive Leadership Team did not issue a response.

Abdeladl and Milano also provide an example of what they term neo-Nazism and white supremacy, including flyers posted by Clemson students in February 2018 with phrases like “white people, are you tired of being blamed for everything? Wondering why only white countries need multiculturalism? Realizing diversity means ‘less white?’”

According to the resolution, the Executive Team also did not respond to this incident.

In addition to these, the resolution cites an August 2018 instance, in which Confederate flags were spotted on and near Clemson’s campus during an initiative by South Carolina’s Secessionist Party. The student senators again complain that the Executive Leadership Team did not issue a statement.

Shortly after this latter incident, as well as the toppling of a Confederate statue at the University of North Carolina at Chapel Hill, the Clemson student government condemned Confederate symbolism and passed a resolution denouncing any display of Confederate flags on campus.

But the resolution does not label discrimination against one’s political views as a bias incident, despite there being a history of prejudice against conservative ideals at Clemson.

In January 2018, for instance, Clemson suspended all fraternity social events after an alleged sexual assault. After law enforcement labeled the report false, Clemson subjected the frats to restrictions on social events, as Campus Reform reported.

Another prominent example of liberal bias occurred in March 2018, when Clemson’s Young Americans for Freedom chapter set up a “Cemetery for the Innocents” display to commemorate the millions of lives lost to abortion every year, only to have it vandalized.

The display contained a total of 202 white crosses, with each cross representing 30 abortions. Vandals stole all but around 30 of the crosses. Signs advertising the display were found later in the men’s restroom.

The former chair of Clemson’s YAF chapter, Morgan Bailey, was greatly dismayed by the incident.

Bailey took aim more generally at Clemson’s administration for failing to provide any defense for conservative ideas on campus.

[RELATED: Clemson invites students to 'create your own gender']

“Clemson not once has defended the conservative or right-leaning viewpoint on campus,” the former YAF chair told Campus Reform. “It’s disheartening because it seems as though the school does not see our concerns even though we are still free to express our viewpoint.”

Bailey condemned the Clemson student government for not including incidents of political bias in the resolution’s contents.

“I do not think [the student government] is a friend to those who are right-leaning on campus and this resolution, while it does condemn serious things such as racism and sexism, does not help,” Bailey explained to Campus Reform. “It seems to call out views that may seem right-wing and not things that would be seen as left-wing that may hurt or be offensive to others.”

The Clemson University Executive Team did not respond to Campus Reform’s request for comment in time for publication.

Stone Washington is a Georgia Campus Correspondent, and reports liberal bias and abuse for Campus Reform. He is a Juris Master student at Emory University Law School, and is also an experienced public speaker and writer, with his work appearing on the Ellis Washington Report, Renew America, The College Fix, Tiger Town Observer, and Red Alert Politics.