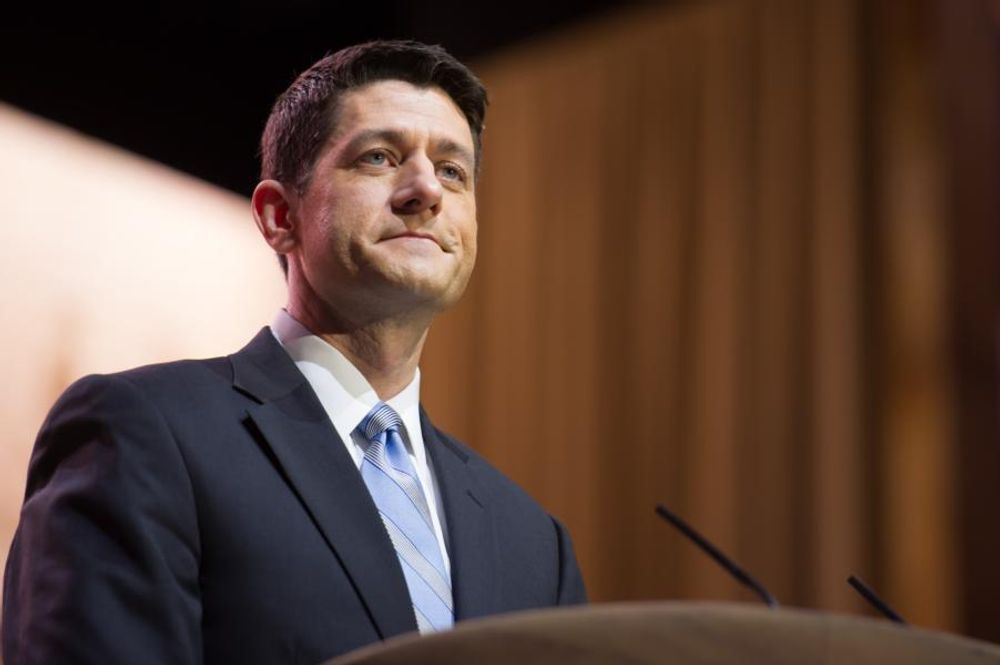 Paul Ryan, former Republican Speaker of the U.S. House of Representatives and 2012 vice presidential nominee, has announced his next career move after he decided not to seek re-election to Congress last cycle. Ryan will join the ranks of the faculty at the University of Notre Dame as a professor of the practice, guest lecturing both political science and economics courses.

Notre Dame announced Ryan’s new role Monday in a press release. David Campbell, chair of the Notre Dame Political Science Department, said that “the study of political science is strengthened when students hear from people with real-world policy and political experience” and that “having former officials in the classroom provides important insights for students — an opportunity to put the theories we study to the test.”

Ryan shared his own thoughts on his new job in the university's release, stating, “as an Irish Catholic from the Midwest, the University of Notre Dame has always held a special place in my heart. It is an honor to be part of a University where Catholic principles, robust debates, academic freedoms, and diverse viewpoints are allowed to flourish. As much as I hope to impart as a lecturer, I know that I will learn a tremendous amount from Notre Dame’s remarkable students as we discuss the big challenges before our nation and collaborate on how best to address them,” he said.

Both of Ryan’s brothers are graduates of Notre Dame, according to the release.

The announcement has thus far been met with mixed reviews from members of the university community, some of whom shared their thoughts about the announcement on social media.

One alumnus,  Forbes contributor and CEO of X Tech Ventures Rob Szczerbawrote on Twitter that he is “disappointed in this choice because Paul Ryan seems to represent neither Rebublican [sic] nor Christiain [sic] values. ND could have done better.”

Lailatul Fitriyah, a current PhD student at the school and self identified “Muslima Feminist” tweeted“my campus disappoint me, yet again” in response to the announcement.

Neither the College Republicans nor the College Democrats chapters at Notre Dame responded to a Campus Reform request for comment in time for publication.