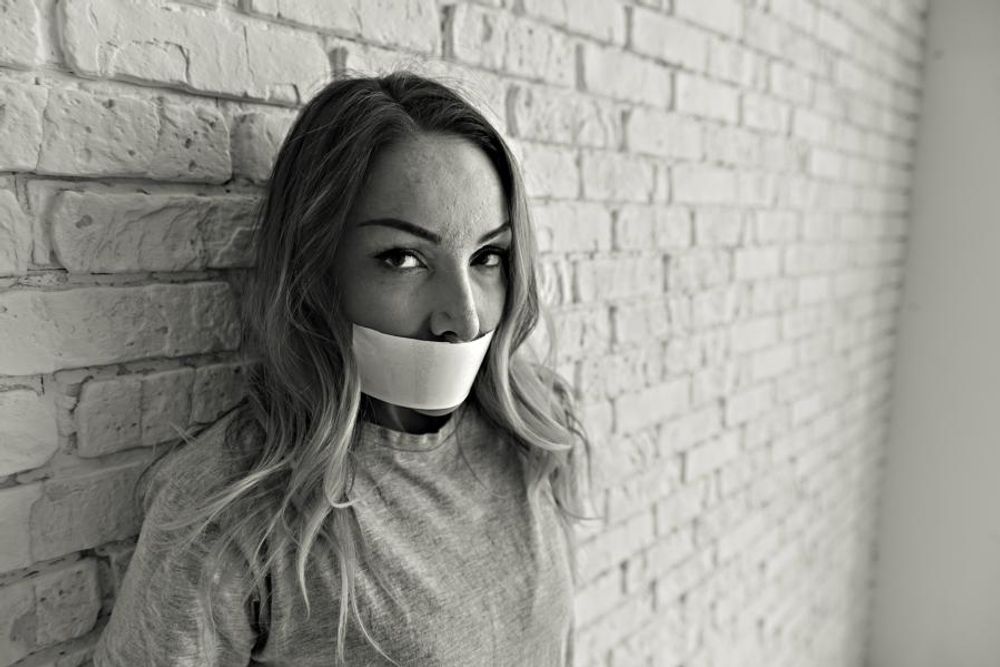 A Vermont college that canceled a Polish conservative professor’s planned talk received quite the rebuke Thursday from the editorial board of the school newspaper.

Middlebury College canceled conservative philosopher and professor Ryszard Legutko due to security concerns, according to Seven Days. The publication claimed that more than 300 faculty and students had previously signed a letter in protest of the event.

"There is nothing thoughtful about giving even more space to homophobes, racists and misogynists than they already occupy in the American political sphere," the letter, which pointed out Legutko’s critiques of gay marriage and multiculturalism, states, Seven Days reported.

"Academic departments should set a standard as to what is debatable, and we firmly believe that homophobia, xenophobia, racism, and misogyny are not, are never debatable," the letter reportedly states.

[RELATED: VIDEO: Police do nothing as protester shuts down College Republicans event]

The letter also reportedly claims that after a 2017 talk featuring conservative author Charles Murray, students “faced mental, emotional, academic, and personal challenges from having their existence on this campus trivialized.” Middlebury professor Allison Stranger was assaulted and her neck injured when a protester grabbed her hair as he tried to escort Murray to his car.

“Many student organizers devoted hours to carefully planning the protest in accordance with Middlebury’s new protest policies,” the Middlebury Campus editorial board stated. “The protest had been meticulously set up to be non-disruptive and strictly non-violent; the student protesters did their part to adhere to college policy.”

“Middlebury, however, did not uphold its end of the bargain,” the board continued, suggesting that the school did not cancel the talk because of student protesters. “The institution failed to provide an adequate space for free expression. Any vetting that took place was obviously not thorough enough to prepare the college to accommodate Legutko’s visit. Had the administration been more prepared, they could have hired additional security to enable both the talk and the protest to proceed as planned.”

“The speech was canceled on the basis of ‘student safety,’” Middlebury student Dom Aiello told Campus Reform. “The speech was supposed to be about his recent book The Demon in Democracy, which talks about totalitarianism [sic] tendencies in liberal democracy.”

“Mr Legutko describes himself as an anti-communist,” Aiello continued. “He grew up in communist Poland, and as a result is very against totalitarianism. During the lecture, he stated that he thinks marriage is between a man and a woman, however, he is also pro-private so he is not necessarily against gay relationships.”

The lecture referenced by the student was a political science class Legutko attended during his visit to Middlebury, despite the cancellation of   formal speech.Aiello also directed Campus Reform to what he claims is audio of a meeting at which Middlebury campus community members discuss Legutko.

“There has been a distinct compromise of the students who feel marginalized on this campus, who have put effort into this sort of protest or combat effort, whatever,” a student said at the meeting. She notes that some students have felt that their “academic freedom has been compromised” and that “their emotional state is so distraught.”

Middlebury professor Keegan Callanan, who also serves as director of the Alexander Hamilton Forum at the school, defended bringing Legutko to campus for the forum’s speaker series, according to Seven Days. Callanan did not return a request for comment in time for press.

Campus Reform reached out to a number of officials at the school for more details but received no reply in time for publication.