USC reconsiders pick for president after no finalists are women 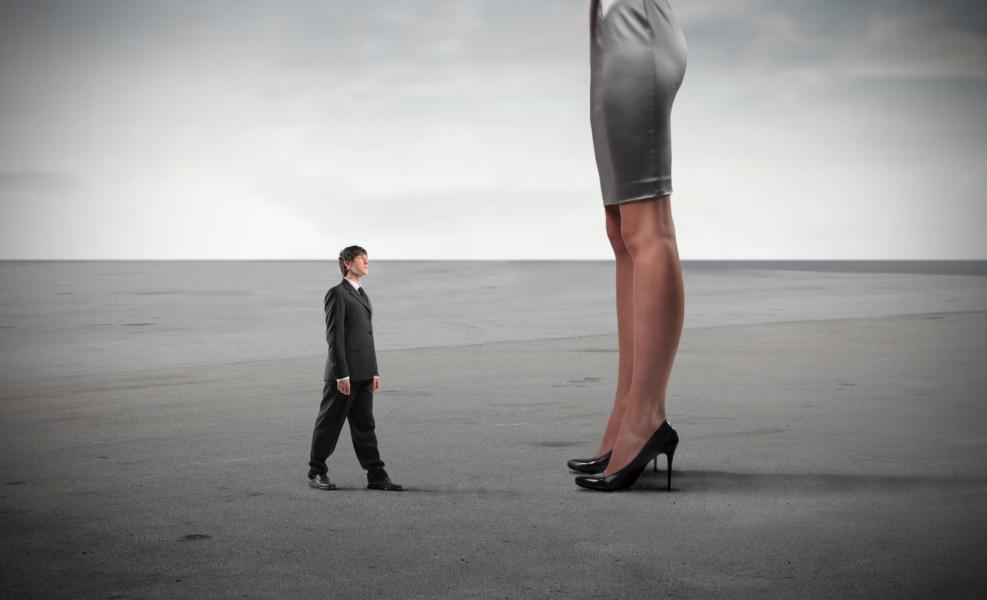 The University of South Carolina has reopened its search for a new president after concern that its selection process did not account for the makeup of the student body.

USC students read a letter asserting this during public presidential forums hosted earlier in April by the school, according to The State. At least 123 faculty members and 43 student organizations signed the letter.

"We don’t think they were looking hard enough"

None of the four finalists for the USC presidency are females. The school told The Post and Courier that one of the semifinalists was female, but that she withdrew from the selection process before the next round of interviews. The college refused to answer how many of the 11 semifinalists were female, The State reported.

Dozens of protesters stood outside of USC’s Alumni Center saying, “We want answers!” and, upon learning that the school would reopen the selection process, chanted “This is what democracy looks like!”

Many of the protestors expressed concern over the legitimacy of former West Point superintendent Lt. Gen. Robert Caslen, one of the finalists, believing that he lacked the credentials to head USC.

Faculty and students criticized Caslen for a comment he made, which they perceived as blaming sexual assault on drinking. Some criticized Caslen as coming across as cold and commanding, according to the Post and Courier. But the former West Point superintendent appealed to USC trustees, who desired a candidate who could reduce spending and obtain more money from donors and the state.

Caslen was also the only finalist to who had led a college.

Many faculty members even threatened to walk out on the selection proceedings if Caslen was selected.

[RELATED: Clemson invites students to ‘create your own gender’]

“What I experienced today from the student body, there was a lot of resistance,” Caslen told the Post and Courier. “I don’t intend to apply again.”

USC did not specify a timetable for picking a new president, but the board of trustees selected USC Upstate Chancellor Brendan Kelly to serve as interim president after current President Harris Pastides retires over the summer.

“We find it very difficult to believe that there are no qualified female candidates for this position,” USC senior Megan Rigabar, who has helped spearhead the protest, said, according to InsideHigherEd. “USC didn’t find them -- and we don’t think they were looking hard enough.”

The letter protests the school’s track record of having 28 male presidents and zero female ones. The signatories complained about both this and the fact that the search committee was 82 percent male -- nine out of eleven members -- in light of a student body they stated was 55 percent female.

“We are united in our outrage at the inability of the selection committee to produce a representative pool of finalists. This search committee does not look like us, and as a result, neither do their finalists," according to the letter obtained by Campus Reform. “We are calling on the Trustees of this University to add more diverse voices to the search committee.”

USC administration declined to comment on the issue to Campus Reform.

Stone Washington is a Georgia Campus Correspondent, and reports liberal bias and abuse for Campus Reform. He is a Juris Master student at Emory University Law School, and is also an experienced public speaker and writer, with his work appearing on the Ellis Washington Report, Renew America, The College Fix, Tiger Town Observer, and Red Alert Politics.