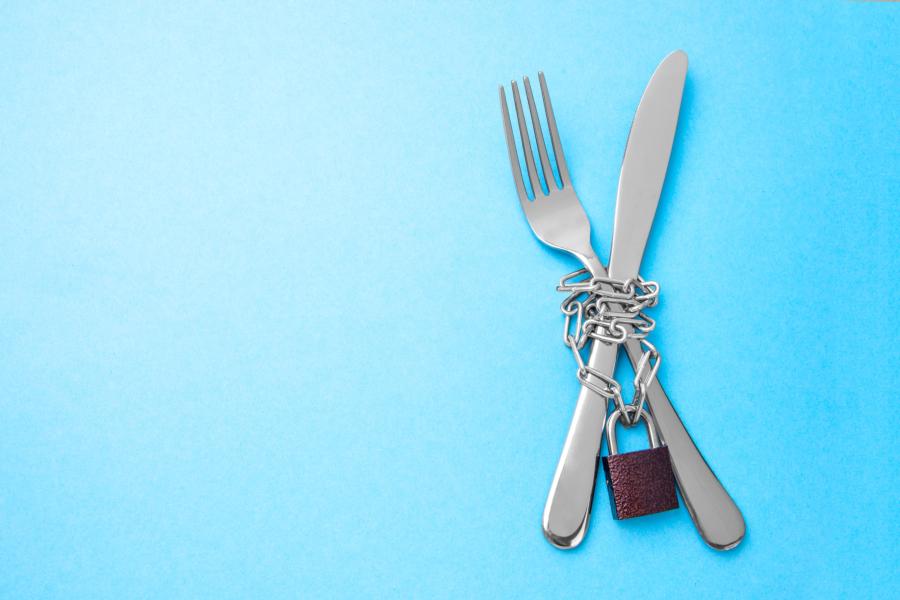 Students at Swarthmore College in Pennsylvania announced a hunger strike Monday after previously occupying the president's office and a fraternity.

The students demand an apology for Swarthmore's treatment of protesters during the Thursday and Friday occupation of the president's office. They demanded the resignation of the campus' director of public safety and said four students at Swarthmore and two individuals elsewhere will be "refusing food until the college terminates the fraternity leases and issues a commitment to create a reallocation process led by queer and trans students of color, specifically Black and Indigenous students."

Students who occupied the president's office previously demanded a permanent ban on fraternities and “reallocation” of housing for “marginalized groups,” according to an op-ed in the Swarthmore Voices. Swarthmore’s two fraternities, Phi Psi and Delta Upsilon, previously announced decisions to disband Tuesday, following a sit-in in Phi Psi after the release of documents referencing jokes suggestive of sexual assault and remarks perceived as bigoted, according to NPR.

Redacted Phi Psi minutes dating from 2013 refer to women at one point as “sluts” and describe one male slapping a female’s rear end, according to The Swarthmore Phoenix. Minutes released by the Swarthmore Voices reference a “rape tunnel” and “rape attic” in the Delta Upsilon fraternity.

After the frats disbanded, student activists subsequently sat in President Valerie Smith’s office from Thursday morning to late afternoon on Friday, with KYW-TV counting 10 protesters in the office and 50 in the hallway.

“As many of you know, I am now my mother’s primary caregiver. I’m working from home today to help care for her because she cannot be left alone,” Swarthmore President Valerie Smith wrote in an email to the campus community obtained by Campus Reform. “I explained to the students by phone that I would speak with them in person if they all left my office; that I would meet with them in the Rose Garden; and that I would have to bring her with me.”

“The students refused my offer,” she said, noting that they wanted to give her a letter, but did not do so.

“Right now, there are serious safety concerns in Parrish Hall, and the students are in clear violation of our policies. I am willing to meet with them after my office has been vacated.”

The group leading the protests, Organizing for Survivors (O4S), wrote on Facebook that it wished to “physically demonstrate the gravity of [Smith’s] upcoming decision regarding fraternities and to hold President Smith and the College accountable to us, students harmed by fraternities and the violence of fraternity members.”

Eleven protesters wrote a statement in Voices demanding that Smith decide to have the fraternities “permanently banned from campus,” to have their “leases formally terminated,” and notably, to initiate a “formal process of reallocation promised such that both the re-envisioning and the reallocation of the houses are led by and for queer and trans community members of color, in particular, Black and Indigenous students — the students historically most marginalized by this institution.”

The students wrote in their statement that the decision to call the police, “an institution of state violence specifically targeted at Black and brown people of color,” represented a betrayal of Swarthmore’s Quaker values.

O4S wrote on Facebook that the protest was entirely “peaceful,” but that protesters were “met with violent and forceful attempts to end the sit-in, both enacted and directed by College officials.”

The group published a video of a public safety officer allegedly “fully grabbing a student and shoving him to the ground.”

CW: Video of a college Public Safety officer fully grabbing a student and shoving him to the ground. pic.twitter.com/sACgg5lRZ6

[RELATED: TA asks students to show up at unionization sit-in for class]

In an email to the student body from Smith obtained by Campus Reform, the president disputed this account stating that “a student who was waiting in the hallway pushed an office staff member out of the way to let others in” and that “a confrontation occurred when a student attempted to open a hallway door to allow more students access to the office.”

“An inquiry will take place to assess what happened.”

In the protesters’ Voices statement, they disputed this account, saying they “would like to clarify that we do not recall any incident” like the pushing of an office staff member that Smith described.

In a separate post, one protester named Jordan Reyes wrote that the students were “stuck” in the office with a restroom locked and public safety not allowing any other students into the office to bring water and food. Reyes suggested that administrators prevented students from going to class for fear that others would come in as they left.

Smith’s email stated that “students were always free to leave and had access to every public restroom and resource in Parrish except those in the secure area around the President’s office.”

Reyes and O4S both failed to respond to requests for comment clarifying the described situation.

A former president of Phi Psi declined a request for comment from Campus Reform.

O4S posted a statement from a group called the Coalition to End Fraternity Violence, which rebuked the administration, citing its “neglect” demonstrated by the leaked Phi Psi minutes, which “facilitated” the “ongoing fraternity harm.”

[RELATED: Johns Hopkins admin. Building shut down after anti-police protesters CHAIN themselves inside]

Directly addressing Smith’s criticism of “gross generalizations” being levied at student groups, the statement said that it is “shocking and shameful that College leaders still won’t stand with [them]....The claims our community has made about fraternity violence are not 'gross generalizations' -- they are crucial structural critiques. It is shocking that, despite our pleas and protest, the College continues to falsely equate the fears of marginalized students with the discomfort of fraternity members.”

The Coalition to End Fraternity Violence specified that the former fraternity houses "must be explicitly reallocated so that they may meet the needs of students of color, queer and trans students, disabled students, survivors of violence, and especially those at the intersections."