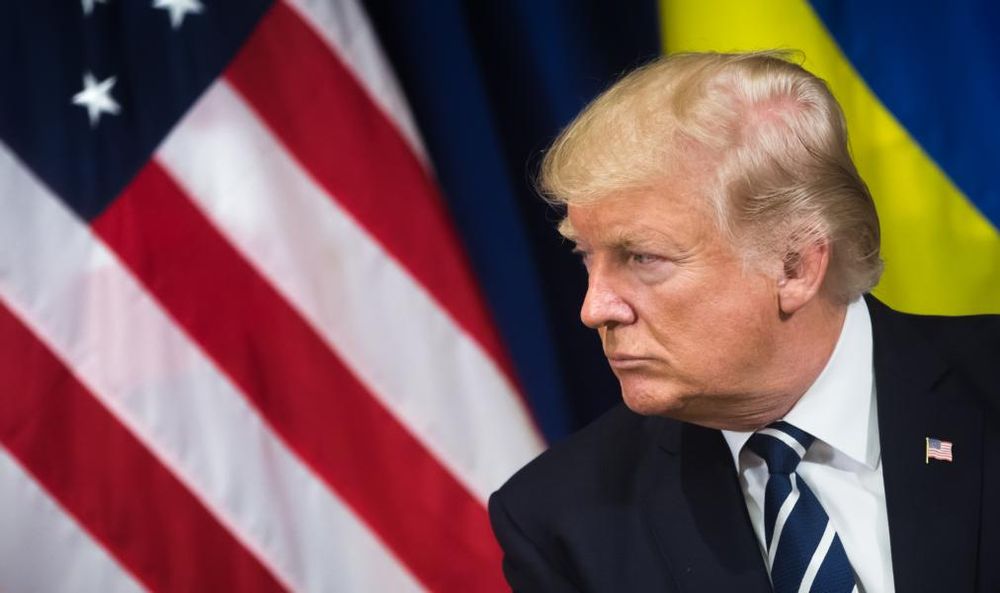 Trending
Could not load trending articles
Celine Ryan | Correspondent Editor
Wednesday, May 8, 2019 9:38 AM

A New York professor recently compared President Donald Trump and the National Rifle Association to Nazis when speaking about the president’s decision to withdraw from a United Nations agreement.

“Adolf Hitler took Germany out of the League of Nations in 1933...to the cheers of his Nazis,” New School professor Richard Wolff said on Twitter. “Trump just withdrew from the UN arms agreement to the cheers of the NRA. Think about it.”

[RELATED: Dartmouth prof: ‘If we don’t abolish capitalism, capitalism will abolish us’]

In 2018, Wolff blamed capitalism for America’s surge in homelessness. The economics professor sits on the advisory board for an academic journal called Rethinking Marxism. In a May op-ed, Wolff asserted that capitalism is “modern society’s systemic problem” and creates “ever greater-inequality, instability, and injustice.”

“Capitalism’s basic problems are intrinsic,” the professor wrote. “They comprise the employer-employee relationship at its core and that relationship’s results for the broader economy, politics, and culture. Modern society’s systemic problem is capitalism, not this or that kind of capitalism.”

In an April tweet, Wolff praised socialism, claiming it “democratizes workplaces as the basis for liberty, equality, fraternity & democracy across society.”

“Only if enterprises are run cooperatively (equal voice for all employees) will we have finally overcome master/slave, lord/serf, & employer/employee systems of injustice,” he added.