Campus Reform | Student gov: Conservative group 'has the potential to cause harm'

Student gov: Conservative group 'has the potential to cause harm'

A California student court overturned the student government’s decision to reject a conservative club in early May.

Santa Clara University’s student government denied the school’s Young Americans for Freedom chapter Registered Student Organization (RSO) status in late April. While 14 student senators voted to establish YAF as an RSO and only nine voted against it, according to a document obtained by Campus Reform, a supermajority of 16 votes were required to establish the organization.

The Santa Clara student government claimed that YAF’s “platform on ‘freedom of speech’ has the potential to cause harm to other members of the SCU community (ex: by making students question their safety),” according to a document obtained by Campus Reform. Student Sen. Sahil Sagar said that the group could pose a "threat" to illegal immigrant students.

"In regards to legal immigration, we do have plenty of students on our [campus] who are undocumented and may see your club as a threat because of you on legal immigration," Sagar said, according to meeting minutes.

The student government also claimed that YAF had featured Minnesota Democrat Rep. Ilhan Omar in its presentation, “to appeal to left-leaning students, with no correlation to the overall conservative ideologies expressed by YAF.”

SCU Associate Justice Matthew DeSimone, a member of the student government court which later overturned the decision, noted that the assertion that YAF was trying to cast Omar as endorsing the club was “thoroughly disproven, as Ilhan Omar never appeared in YAF's presentation.” Rob Zintl, the one student government court member who did not vote to overturn the decision, also agreed with this assessment.

Freshman Sen. Hiwad Haider, who voted the same way, claimed that YAF is redundant to TPUSA.

“Party and ideology are parallel. It is redundant to have [a separate] nonpartisan [group],” he said, referencing YAF.

SCU At-large Senator for Jesuit Values Jim O'Brien, who voted to grant YAF RSO status, told Campus Reform "colleagues voted no on the grounds of redundancy" and that the student government’s actions could be "perceived as a violation of free speech."

However, other RSOs with similar missions exist at the school.

At large Senator for Health and Wellness Nina Molanphy, who voted to approve the group, told Campus Reform that YAF is "unique to any other RSO, including TPUSA, and they do not pose an immediate threat to our community." She also believes "if this RSO helps the wellbeing of even just one student to feel more included and increase their sense of belonging," that should be enough to approve the RSO.

Moezidis suggested that YAF might have difficulty in retaining members. Santa Clara University's policy requires each RSO have a minimum of 15 members and the club meets those requirements.

But freshman Sen. Justin Chan pointed out that retention should not influence the student government’s decision and that the club should be allowed to "naturally die down" and that reason should not be a reason "for us to say we should not approve" the club.

"We have many leftist, close-minded senators who voted against our club because they don't believe in allowing people of different perspectives to be heard on campus —even though their actions are in direct violation of University rules, California Law, and the First Amendment of the Constitution,” SCU YAF Chairman Quinn Ebert told Campus Reform. “Some Senators also showed their true colors by launching a dishonest and inaccurate character assassination against me in particular, and others associated with YAF."

SCU interim General Counsel Bridget Colbert informed the student government in March that “as long as the group meets the minimum requirement, they are to be certified,” but noted that  “we are not held to the same standards as public schools to the Constitution.”

Colbert's comments are not to be taken lightly, as a similar incident occurred two years ago when the SCU student government denied RSO status to TPUSA, with students deeming it “against our humanity” and a "direct threat" because of its views.

The concurring opinion, given by DeSimone, states that evidence submitted by YAF to the court “demonstrated convincingly that YAF and TPUSA are fundamentally different organizations” focusing on “traditional family values and classical liberalism” and “macroeconomics issues (i.e. fiscal policy) from a conservative perspective,” respectively.

DeSimone termed the student government’s allegation that YAF would pose a threat to the safety of students at Santa Clara University a “baseless allegation” that constitutes “a violation of the First Amendment to the Constitution of the United States of America.”

The student court indicated that the student government would re-vote on YAF’s RSO status.

However, Eibert told Campus Reform that he has submitted a petition for administrative intervention to SCU Vice Provost of Student Life Jeanne Rosenberger, stating that he thinks the student government will vote against the club again due to “personal animosity” toward YAF.

He also suggested that the senators who voted against YAF because its free speech platform “has the potential to cause harm,” could prevent the group from becoming an RSO again.

Nicole Neily, president of free speech nonprofit Speech First, told Campus Reform that the SCU YAF "deserves kudos - they stood up for themselves calmly and articulately and convinced a jury of their peers of the validity of their position."

"It's imperative that students take the lead in changing the campus culture on free expression, and that is best achieved by persuasion and example," Neily continued. 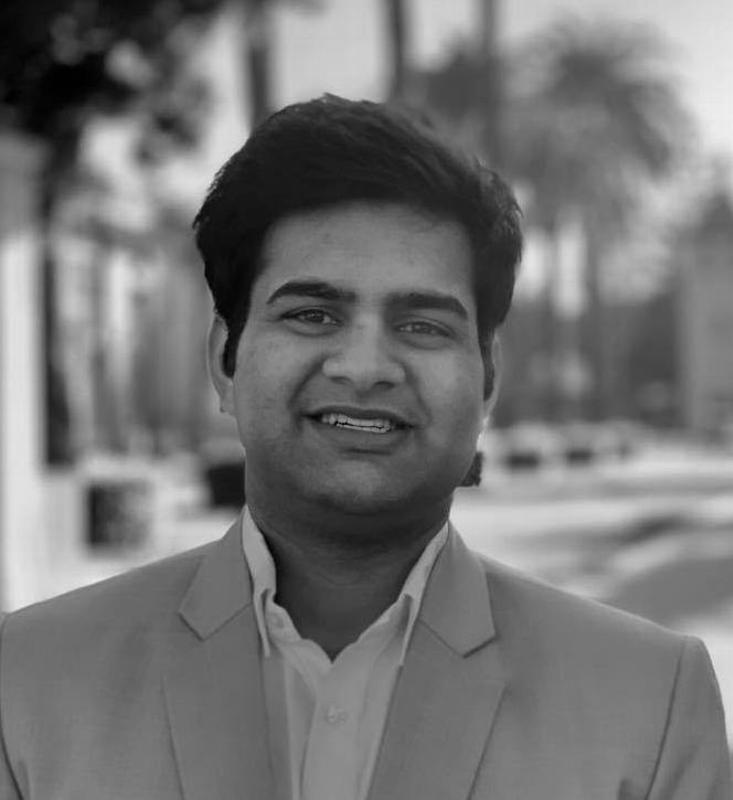