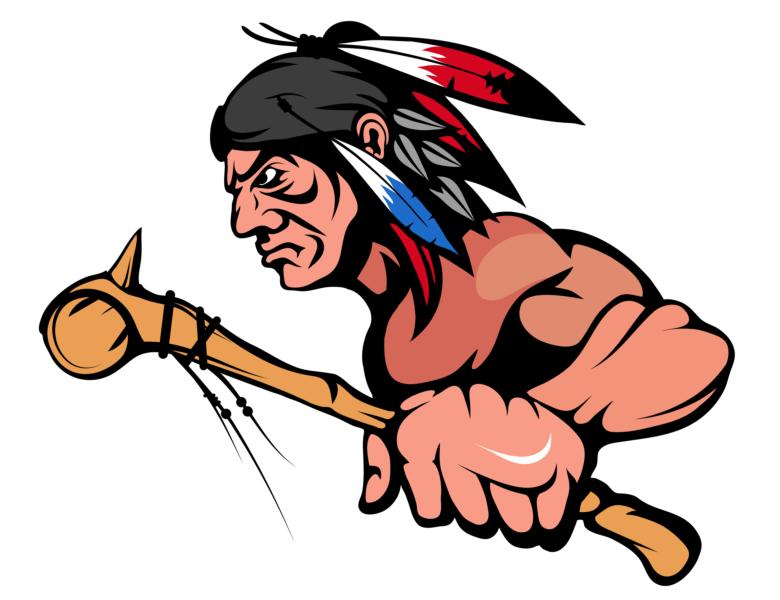 Maine is the first state in the country to ban any public universities from having a mascot that t "depicts or refers to a Native American tribe, individual, custom or tradition."

Maine Democrat Gov. Janet Mills signed a bill into law Thursday that banning Native American mascot depictions in public schools, including K-12 and public colleges and universities, according to the Bangor Daily News.

"Our tribal communities laid the foundation of our state. They are people, not mascots..."

"A public school may not have or adopt a name, symbol or image that depicts or refers to a Native American tribe, individual, custom or tradition and that is used as a mascot, nickname, logo, letterhead or team name of the school," the text of the bill reads.

“While Indian mascots were often originally chosen to recognize and honor a school’s unique connection to Native American communities in Maine, we have heard clearly and unequivocally from Maine tribes that they are a source of pain and anguish. A mascot is a symbol of pride, but it is not the source of pride. Our people, communities understanding and respect for one another are Maine’s source of pride and it is time our symbols reflect that," Mills said in a statement.

The bill will take effect 90 days after the state legislature adjourns. The move by the Democrat governor comes less than one month after Mills signed a bill to replace Columbus Day with Indigenous People's Day, as the Bangor Daily News also reported.

Both pieces of legislation were introduced by state Rep. Ben Collings, a Democrat.

“I am deeply proud of the steps our Legislature has taken this session to finally honor Maine’s tribes in the way they should be honored," Collings said of the legislation to ban Native American mascots. "Our tribal communities laid the foundation of our state. They are people, not mascots. I am grateful Gov. Mills continues to support laws that recognize the rightful place of indigenous people in our state."

Maine isn't the only part of the country pushing to ban mascots deemed offensive by some.

In late March, students at George Washington University in the nation's capital voted in favor of banning the school's "Colonial" mascot.

And in fall 2018, California State University-Long Beach announced that it would change its "Prospector Pete" California Gold Rush mascot. The University of Wyoming's Cowboy mascot also came under attack recently.

School mascots are not the only historical symbols under attack from the Left, however. Campus Reform has reported on multiple examples of protests against Confederate statues on university property, and even statues named after America's founding fathers. Students at New York's Hofstra University recently demanded the school remove a statue of U.S. Founding Father and former U.S. President Thomas Jefferson.

U.S. holidays are also under attack from the Left. From Columbus Day to Thanksgiving, state legislatures and schools have portrayed these traditional holidays as ones as politically incorrect. At the University of Oregon, students characterized Thanksgiving as "racist" while speaking with Campus Reform Correspondent Josiah Tejada. The students were responding to a student group-sponsored event, titled, Thanks But No Thanksgiving," which called the holiday a " celebration of genocide."