Rob Shimshock Correspondent Editor @ShimshockAndAwe on Jul 09, 2019 at 5:00 AM EDT 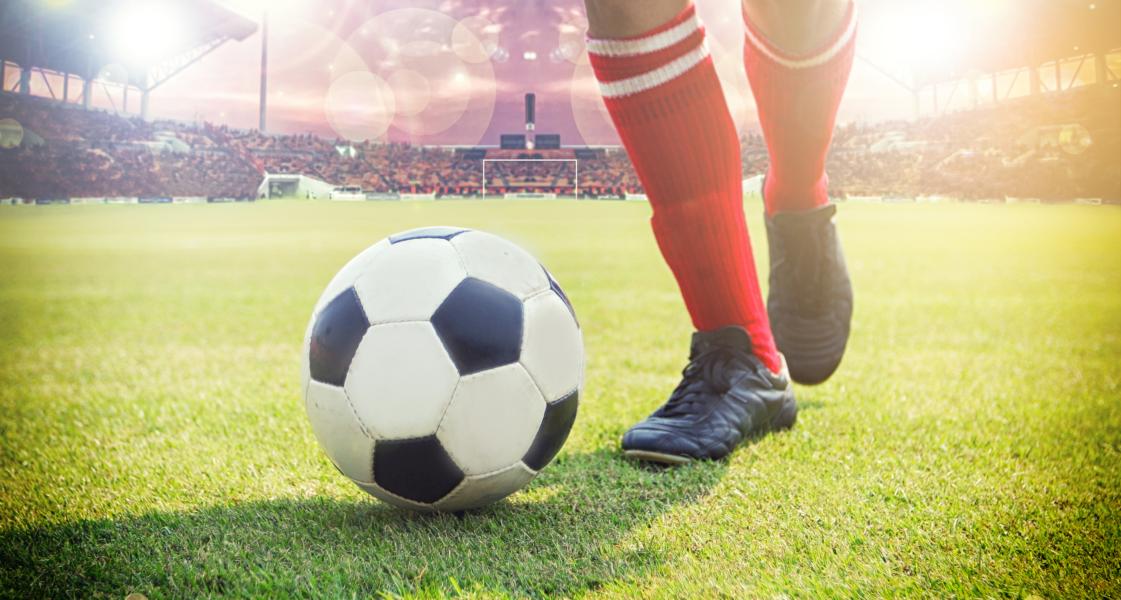 Oakland University professor Sam Srauy and University of Michigan professor John Cheney-Lippold co-authored the study, the abstract of which claims that the FIFA's "drive towards realism" fostered racism in the game. The study appeared in "First Monday," a University of Illinois at Chicago journal.

"This imaginary of athletic blackness in the U.S. has continually been employed as a marketing tool"

EA Sports, the company which develops FIFA, makes use of data reviewers who watch soccer games and then assign scores in certain skills to the in-game avatars of real-life soccer players.

"Because the dominant racial discourse in the United States, in the case of our study, holds racist ideas as commonsensical [sic], reading racism becomes the moment in which realism becomes knowable for players," the professors claim. "A key insight of our study, therefore, is that realism — as a design strategy — can invite platform racism into seemingly neutral code."

The professors include a disclaimer noting that race is a social construct and not a biological one.

"Vision acts as a proxy score for intelligence in the game," the professors say, later acknowledging that the skill also accounts for knowledge of soccer. "The mean vision score for blacks was significantly lower than either whites or Latinos. However, there was no statistically significant difference between the vision scores of whites and Latinos. This partially aligns with the hegemonic racial logic in the United States. However, that there was no significant difference between the mean scores for Latinos and whites runs contradictory to the predominant racist belief."

The study co-authors seemed surprised by this outcome but later speculated that vision's inclusion of both intelligence and knowledge of soccer could explain why white and Latino FIFA soccer players had similar average scores in the skill.

"Black and Latino characters tend to be overly represented in sports-related video games," Srauy and Cheney-Lippold write. "Moreover, this overrepresentation tends to be [in] avenues where white fantasy of supposedly extraordinary black physical ability is expressed and exploited for white enjoyment."

"Because blacks and Latinos are overrepresented in sports games, how those games construct them wields outsized weight," the professors assert. "This imaginary of athletic blackness in the U.S. has continually been employed as a marketing tool to make black athletes legible to white mainstream consumer populations."

"The accuracy of the characters’ ability scores is not aligned with any factual view, only what feels factual to the players," they continue. "FIFA’s attempt to deploy realism as their selling point allows for racism to elide into the game."

Campus Reform previously reported on one of the study's co-authors, Cheney-Lippold, whom UMich sanctioned after the professor first agreed to write a study-abroad recommendation for a student, but later reneged when he found out that the student wanted to study in Israel.