Bill Maher on Oberlin College: SJWs 'are finally finding that maybe there's a price to pay

Comedian Bill Maher weighed in on the Oberlin College controversy.

Maher said the $44 million price the Ohio college is ordered to pay shows that "there's a price to pay" for social justice warriors. 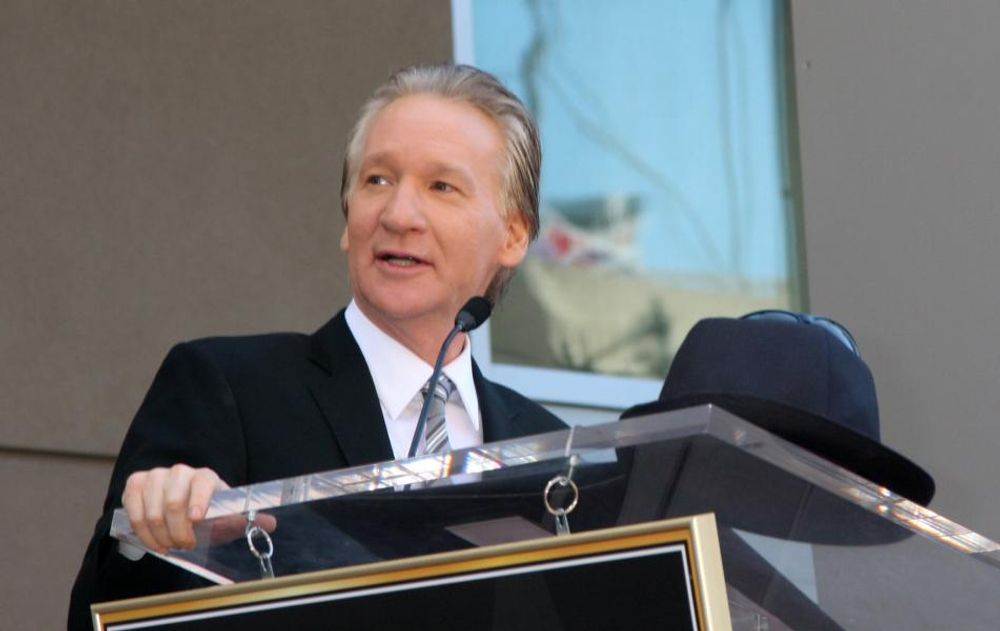 Comedian Bill Maher weighed in Friday on one of the most recent defeats for social justice warriors, particularly those at Oberlin College.

As Campus Reform previously reported, Oberlin College in Ohio was ordered to pay a total of $44 million in compensatory and punitive damages after it allegedly libeled a local family-owned business, Gibson's Bakery, which relies heavily on the Oberlin campus community for its business.

“[Gibson’s] is a RACIST establishment with a LONG ACCOUNT of RACIAL PROFILING and DISCRIMINATION," one flyer that was allegedly passed out by multiple college faculty members read. The college's criticism came in response to a 2016 shoplifting incident, involving three minority individuals, one of whom eventually pleaded guilty.

A police investigation found that of the 40 individuals arrested for shoplifting in the past five years, just six of them were black.

[RELATED: Cornell law prof: Oberlin bakery onslaught an 'example of the mob not waiting for facts']

In an exclusive interview with Campus Reform, Cornell law professor William Jacobson said the kneejerk reaction was "another example of the mob not waiting for the facts to come out." On Friday, Maher suggested the jury's decision in the Oberlin case goes to show that those who rush to judgment without knowing the facts are not immune to consequences.

"For too long a lot of people have said 'what goes on on campuses is excessive and crazy but who gives a sh*t?'" Weiss pointed out.

"Well, this bakery cared because it ruined them," the Times columnist added.

Campus Reform contacted Gibson's Bakery for comment and was referred to the family's attorneys. Campus Reform did not receive a comment from the attorneys in time for publication.